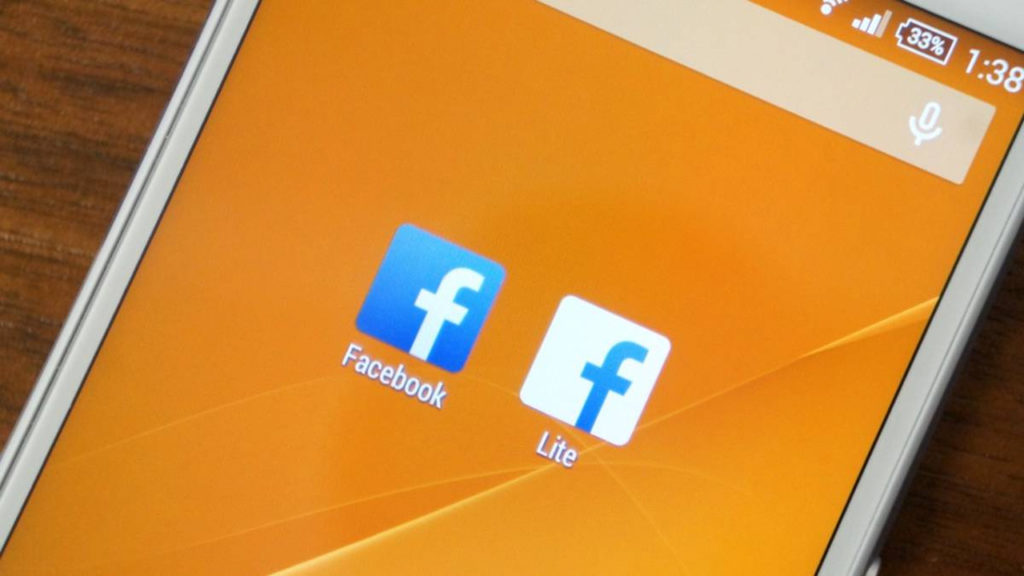 Did you know that Facebook has two different cell phone apps? While most of us use the “normal” Facebook, it has a stripped-down twin called Facebook Lite. What are the differences? Are they noticeable? Why is it called Lite? We’ll answer all these questions below in our comparative guide.

Designed for the less fortunate

Not everybody is lucky enough to have the latest cell phone. Some of us have a dinosaur that’s old or slow or cheap. That’s where Facebook Lite comes into play. The app is specially designed for devices that are outdated or don’t have sufficient technology. 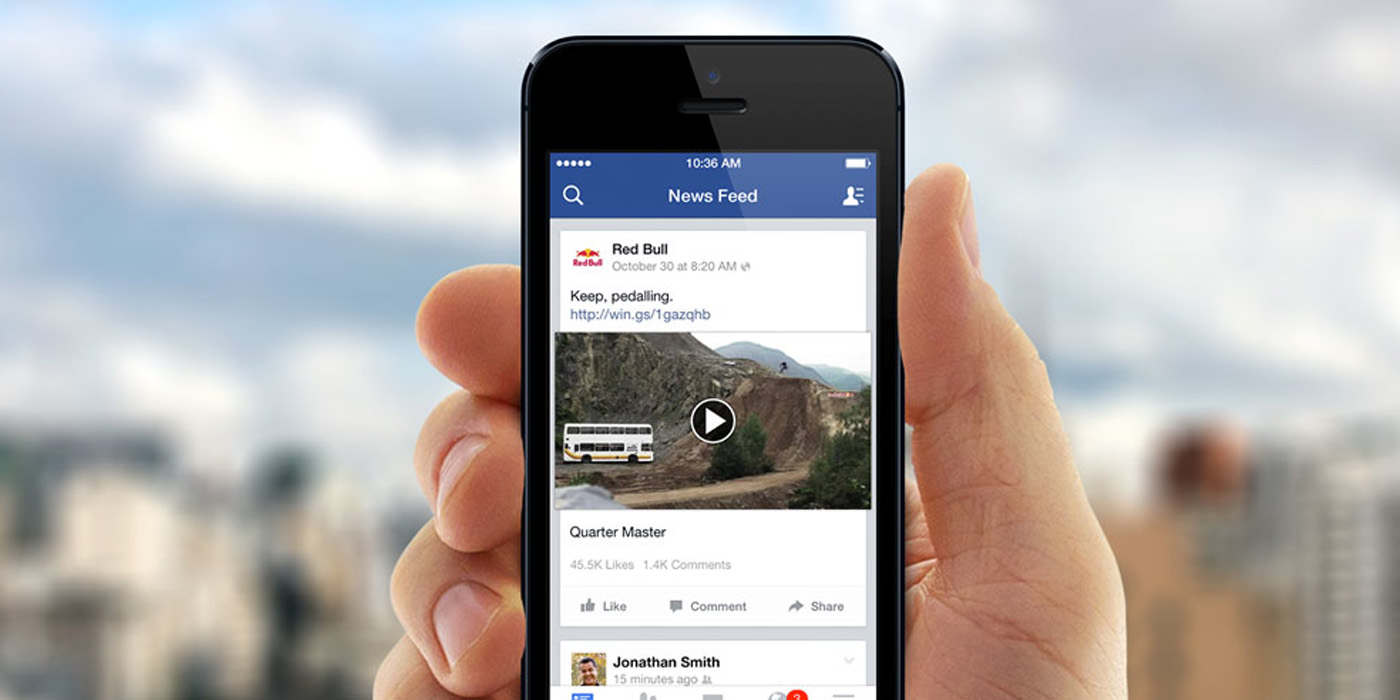 The first big difference has to do with the size of the app. While Facebook takes up about 60 MB, the Lite version only is 2 MB. That’s a significant difference in space if you don’t have much storage capacity. Incredible, right?

Something similar happens with the battery, though on a smaller scale: while the normal Facebook app can be a battery hog, the lite version requires two-thirds less power. It’s a small difference, but can be significant in the long run. 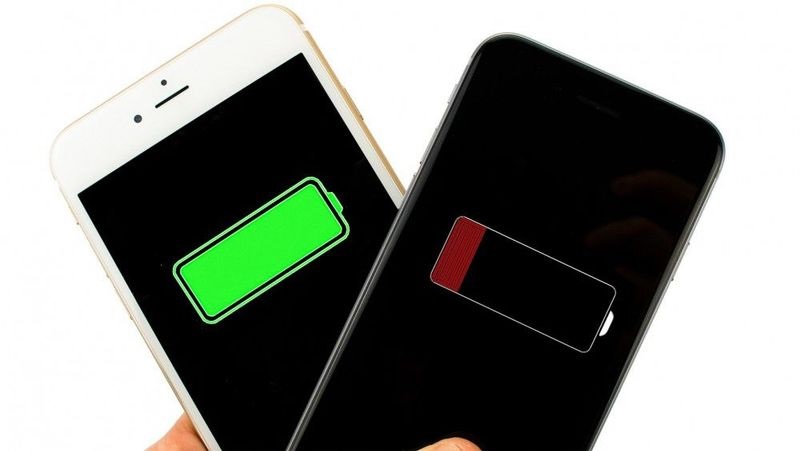 Another big difference between Facebook and Facebook Lite has to do with the design. It’s almost identical to the normal app. Almost. A closer look reveals small differences: the text and icons are smaller, the animations are less smooth, the graphics are simpler and the general presentation is less impressive.

Lite removes all the app’s excess details. It’s like a video game that goes from high resolution to low resolution.

Facebook Lite was created to help parts of the world with less advanced technology. Basically, this has to do with internet connection. Data is barely consumed with Facebook Lite, since programmers had to consider that this app would be used in areas with 2G connections. That’s nothing.

Facebook pulled out all the stops to get people to download Messenger. Despite this massive effort, Facebook Lite doesn’t require Messenger to be installed separately. That means you can use it from the Lite app. Also, you can’t use current emojis, but you can always create the retro version with punctuation marks and letters. 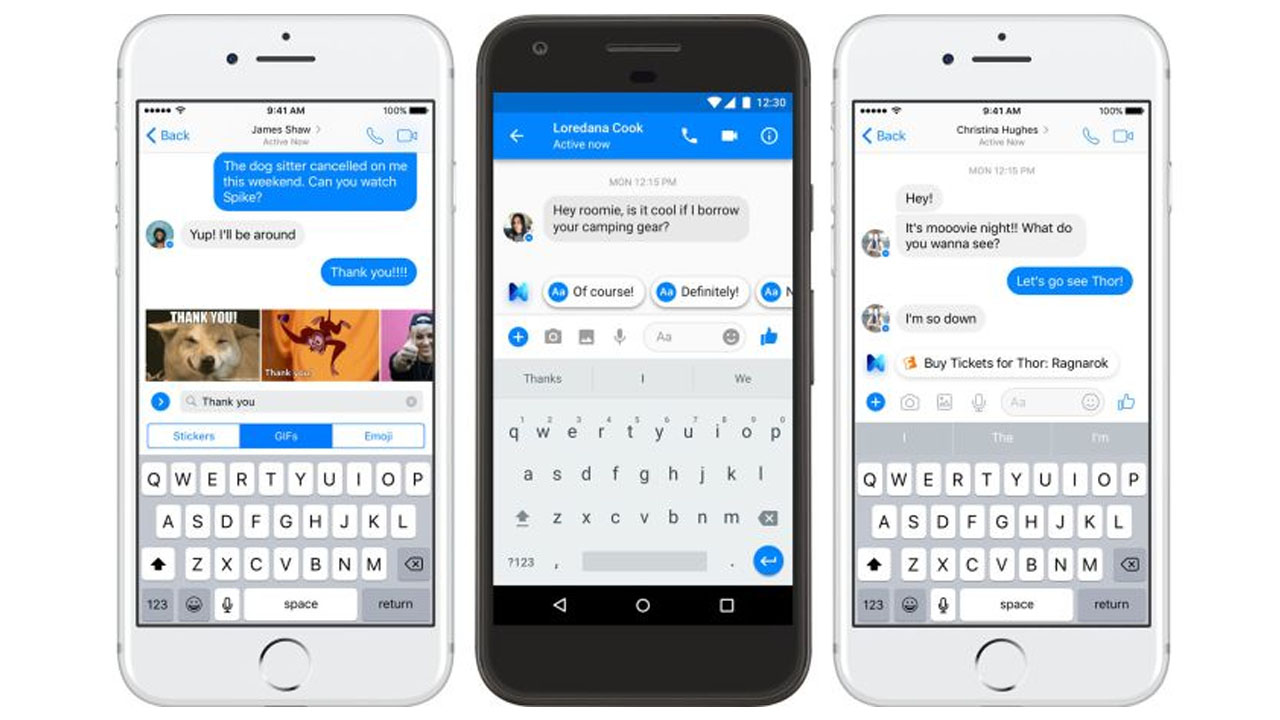