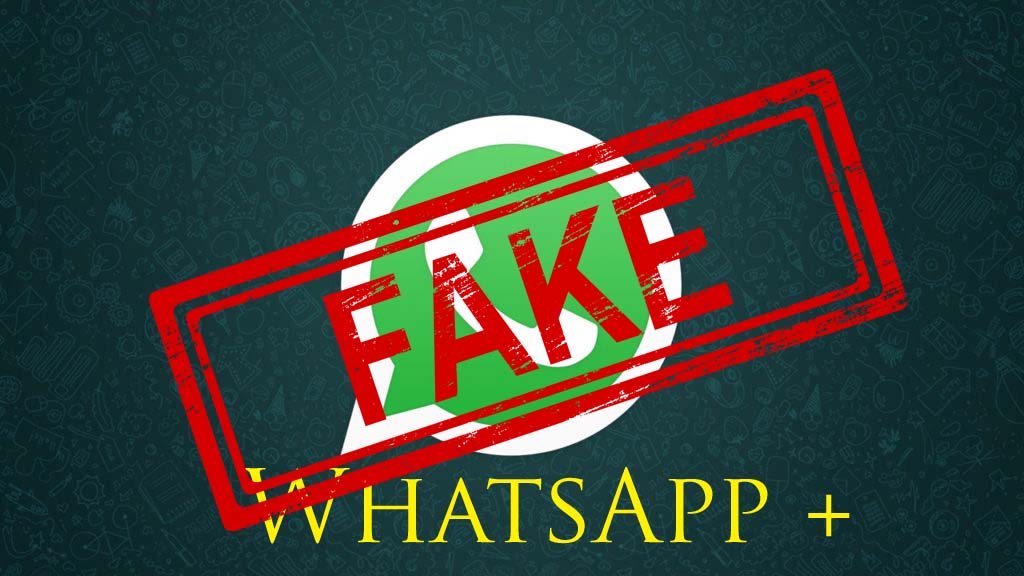 Only download apps from official sources like Softonic, and avoid downloading APK files of apps, which can put you, your device, and your data at risk.

With WhatsApp having well over a billion users around the world, it’s no surprise that it’s a popular target for attacks from hackers and cybercriminals. One such method, which targets the users rather than the app itself, is the spreading of fake versions of the app. These fake versions of WhatsApp can be downloaded by unsuspecting users, and some versions have made their way onto over 1 million handsets. Once installed, they’ll infect the phones with malware and viruses. That could simply slow the phone down or users could have their data stolen or held for ransom.

Online security specialist Malwarebytes found a new fake variant of WhatsApp called WhatsApp Plus. If you see a download link for WhatsApp Plus ignore it or if you have already installed it on your phone delete it immediately.

WhatsApp Plus tries to snag users by saying that it is an update that contains new features like hiding the fact that you’re typing, that you’ve received messages, and that you’ve read the messages. Of course, these features are all fake and are merely there to lure unsuspecting users to download WhatsApp Plus, so it can start stealing data from the phone.

The fake app comes in the form of an APK file that users have to download and then install on their device. Once installed, users are prompted to update the app using a download button, which will lead to ads and a further download prompt. Malwarebytes discovered that WhatsApp Plus is a particular type of riskware that covertly mines data like contact details and photos from the infected handset.

When they analyzed the code, Malwarebytes also discovered that the multiple download prompts were the result of several other hackers taking the fake WhatsApp code and adding their own layer of malware to it. This means that more than one groups cyber-criminals will gain access to your data should your phone become infected.

You should always make sure to only download apps from official sources and avoid downloading APK files that could put you and your device at risk. If you’re looking to read your WhatsApp messages without the sender knowing, you could follow the quick tutorial we laid out recently.

If you’re anxious about your mobile security, you could try downloading one of the most secure messaging apps available today.