Apple Music was launched today, but don’t look for a new app. It’s part of the Music app in iOS, and iTunes on desktops.

To get Apple Music on iOS, you have to update to iOS 8.4. Eventually your device will prompt you to do it, but otherwise you can go to Settings > General > Software Update, where you can download and install the update. 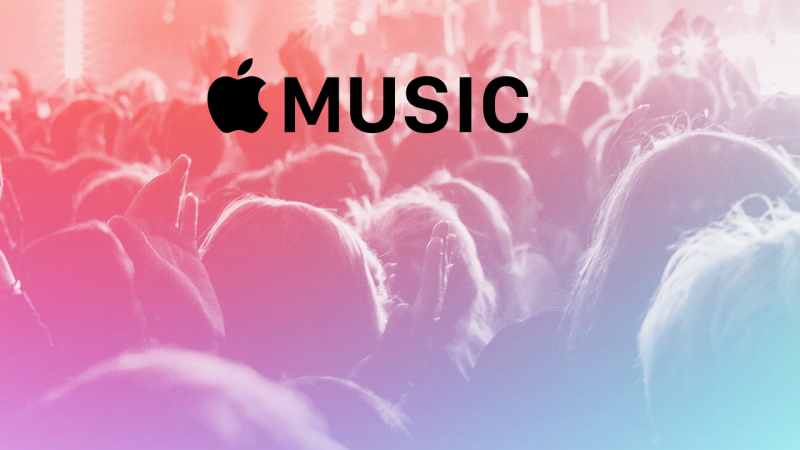 Once installed, you’ll notice the Music icon has changed from blood red to white. Tap this, and you’ll be introduced to Apple Music. You can choose to start the 3 month free trial, or not, and just go to your music library.

Either way, you’ll find the Music app has been redesigned, and it makes a good first impression. It’s clear and bright, with lots of images. There are new buttons at the base of the interface: For You, New, Radio, Connect, Playlists, and My Music. The last two are where you find the music you synced from iTunes or bought in the store, your ‘old’ music library. The others are all Apple Music features. 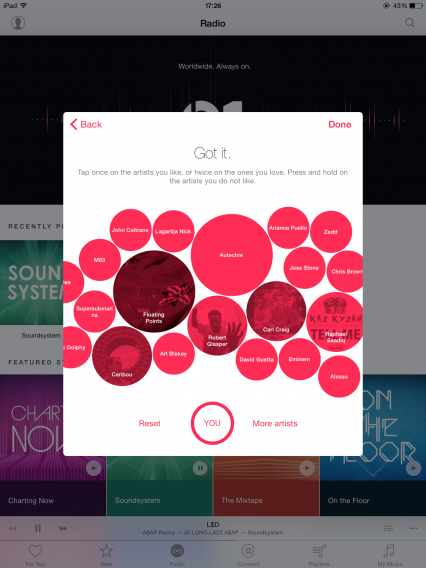 For You gives you recommendations and stations based on genres and artists you like. As with Beats Music, Apple Music asks you to pick a few genres and artists you like so it’s recommendations can begin. Beyond that, it should learn what you like based on what you listen to via Apple Music, your own library, and of course the new Beats Radio. I was disappointed to see playlists like “intro to…”, as these were based on artists I told Apple Music I like, so I hardly need an introduction to them, right? 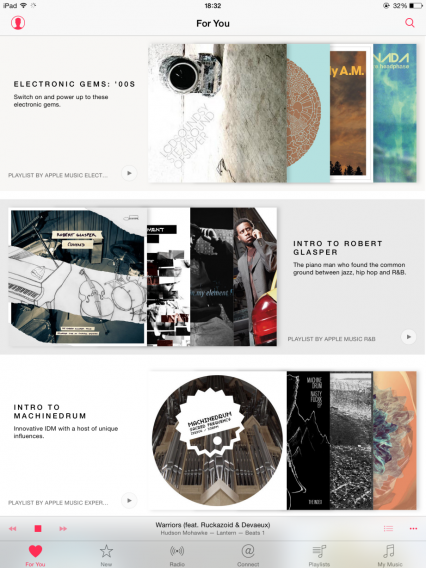 New shows you the latest releases in Apple Music, and for now they don’t seem to be curated for your own tastes, so expect to see big names, as well as some local flavor based on where you are. 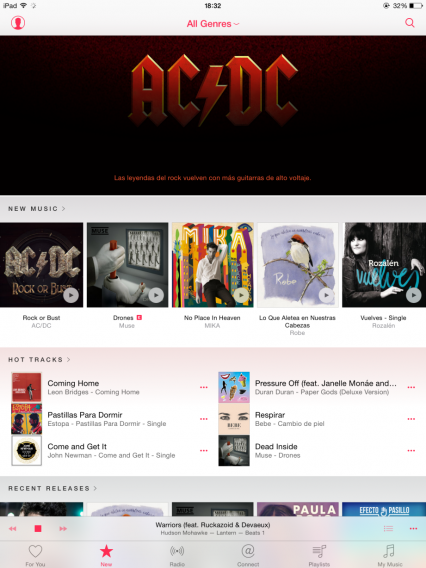 Radio is split into stations based on genre, as well as its flagship Beats 1, hosted by world famous DJs like Zane Lowe. Beats 1 sounds very much like a radio station – it’s live, DJs speak and you’re at their mercy in terms of selection. How much you enjoy Beats 1 depends whether you like the DJs’ tastes.

So far, and this may change, the genre stations are simply mixes of music from Apple’s huge music library. Here, you can skip tracks forward, but not backwards, though you can listen again to any song you hear via your listening history. If you really like a song, you can start a station based on that song. I did that with The Smith’s There Is a Light That Never Goes Out, and it was followed by songs by Blur and then Electronic. There’s a star button under all tracks, which allows you to advise the app to play more or less of this kind of song, or add it to your iTunes Wish List. 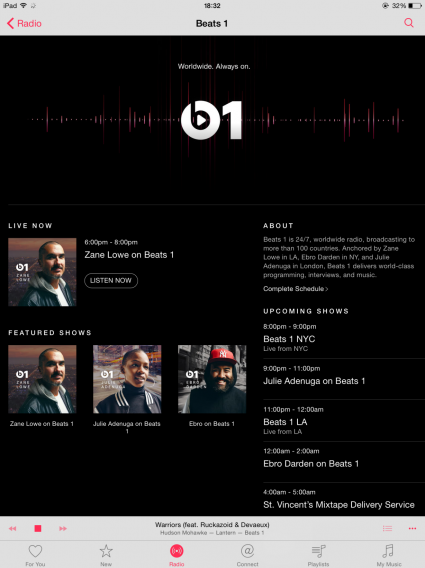 Connect is where artists share content with you. Pictures, songs, video, and more, in a feed. The artists are mixed from genres and artists you like. This is probably the biggest experiment in Apple Music. Social media has proved very successful for many artists, whether its Facebook, Tumblr, or Twitter. Connect looks like Apple’s attempt at giving them the same opportunities from within Apple Music. How successful it is depends on artist engagement. You can comment on posts, like them, or share them on your social networks as well. Watch this space, as they say. 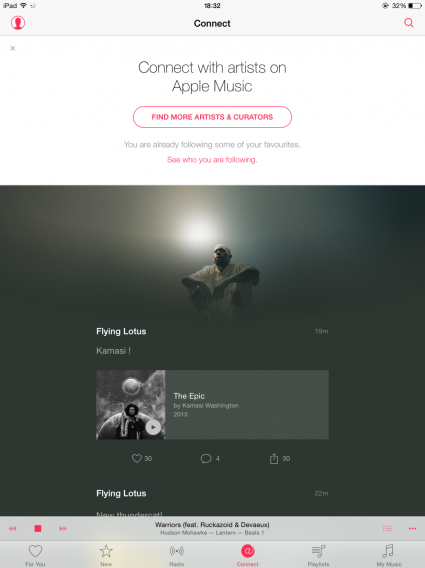 The addition of Apple Music to the iOS Music app makes it possibly the most complete music app around. I still feel the lack of Spotify style community features is a mistake, but it’s still an impressive package. It’s almost intimidatingly large, and will take some getting used to, regardless of whether you’re already a Music or iTunes user.

Apple Music is available right now on iOS, and should come to iTunes on Windows and OS X in the next few hours. An Android app will be released in the Fall.