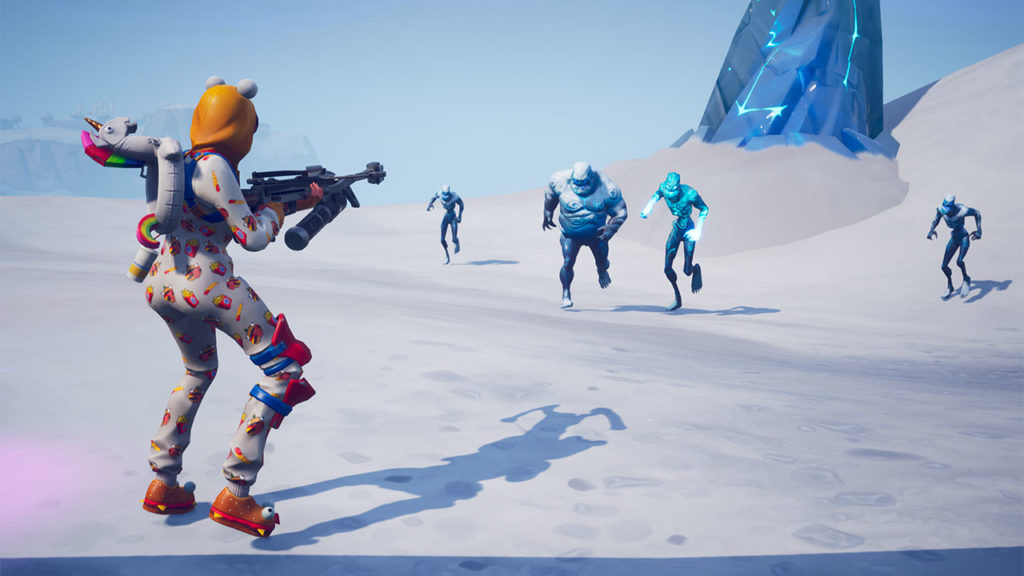 Fortnite players were treated to a new event this weekend: the Ice Storm. The event kicked off on Saturday, with the arrival of the Ice King.

Many players noticed that a strange figure had appeared in the game, suspended in a frozen orb high above Polar Peak. On Saturday, the event revealed that this figure was none other than the Ice King, who burst out of the orb and summoned a fierce winter storm that blanketed the entire Fortnite island in snow and ice.

With the event comes a new series of challenges, the Ice Storm Challenges. These began to appear on Saturday and will unlock over the next several days. You can complete these special Ice Storm challenges to earn extra XP.

Fortnite players who were around in October of last year will find this event very familiar. It’s very similar to the Fortnitemares event. The creatures you’ll battle look very similar. They’re Ice Monsters instead of Cube Monsters, but they more or less act exactly the same.

Read on for a complete list of all the Ice Storm challenges as they are revealed.

The Ice Storm daily challenges are unlocked at the rate of two per day, and there are a total of 13 challenges to complete. Check back here often to see how to complete all of the challenges as they unfold.

When you complete 6 of the 13 Ice Storm challenges, you’ll win the Blue Metallic Wrap, and optional item to decorate your weapons.

When you complete all 13 of the Ice Storm challenges, you’ll earn the mystical Winter’s Thorn Glider. 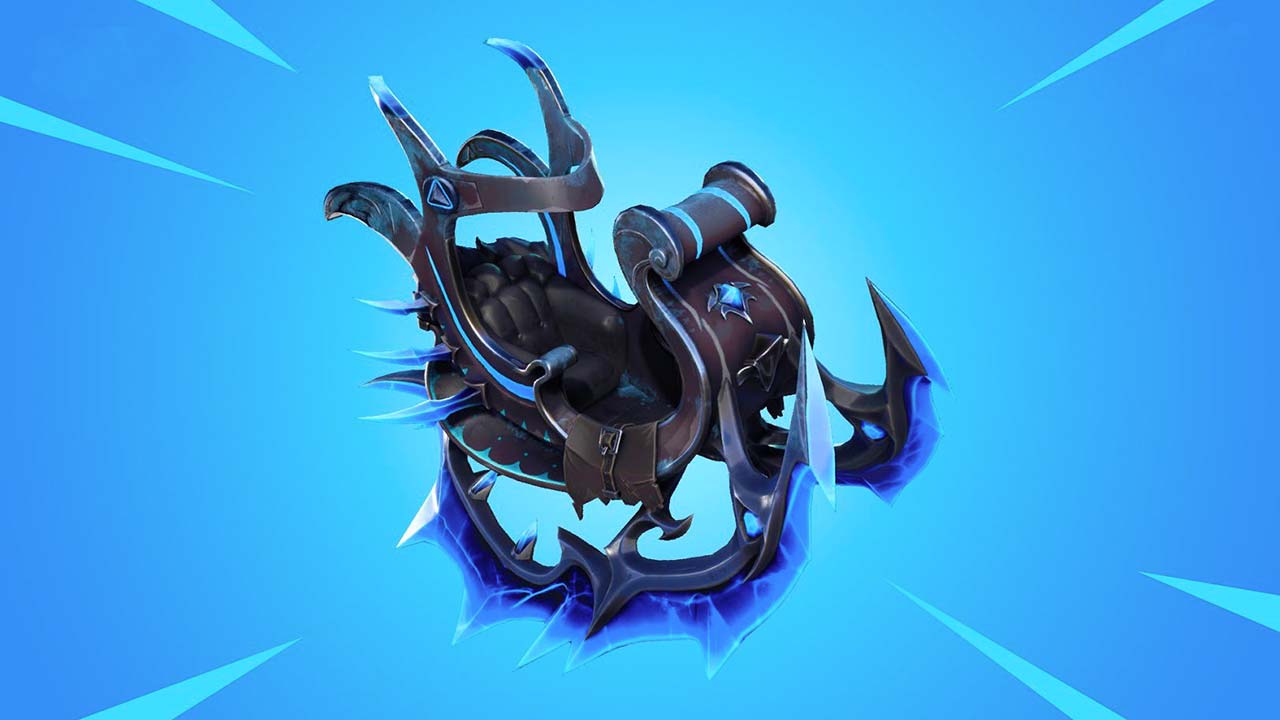 More about the Ice Storm

The first thing you’ll notice about the game is that the entire map is covered in snow. 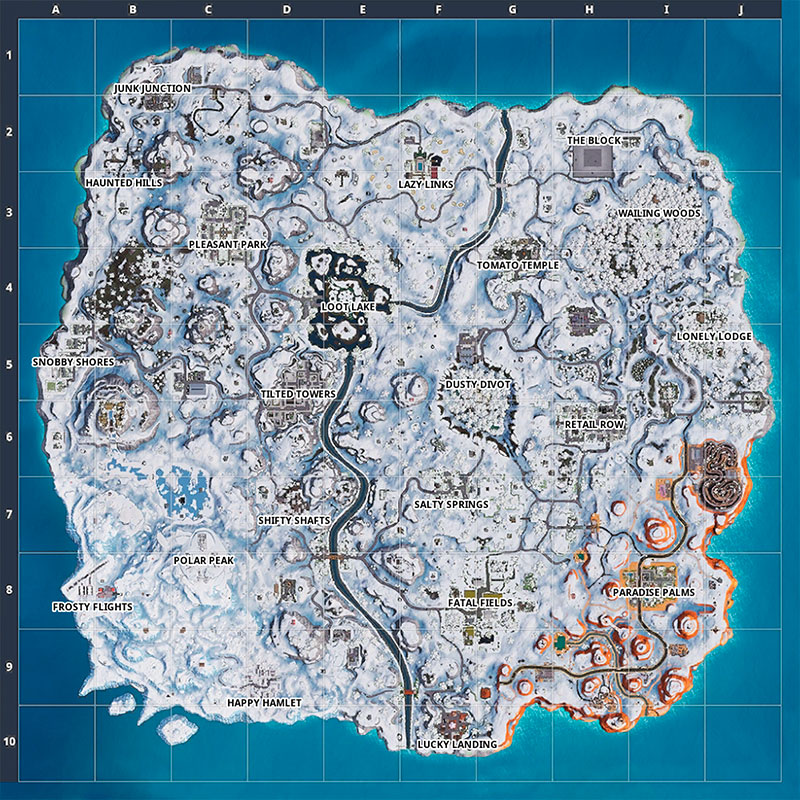 This transformation occurred in the live in-game event on Saturday, and it was pretty impressive. Take a look at this video of the storm’s arrival.

Tips for Fighting the Ice Monsters