When you think of gaming, Xbox, PlayStation, and sometimes Steam come to mind. That is, if you’re thinking of more recent consoles, and not the good old days of Magnavox Odyssey, Atari, and Sega. What if I told you that soon, you could stream video games on your computer? Even better, that you don’t have to have an expensive, souped-up gaming PC to play them? Move over Steam, a new challenger has appeared. 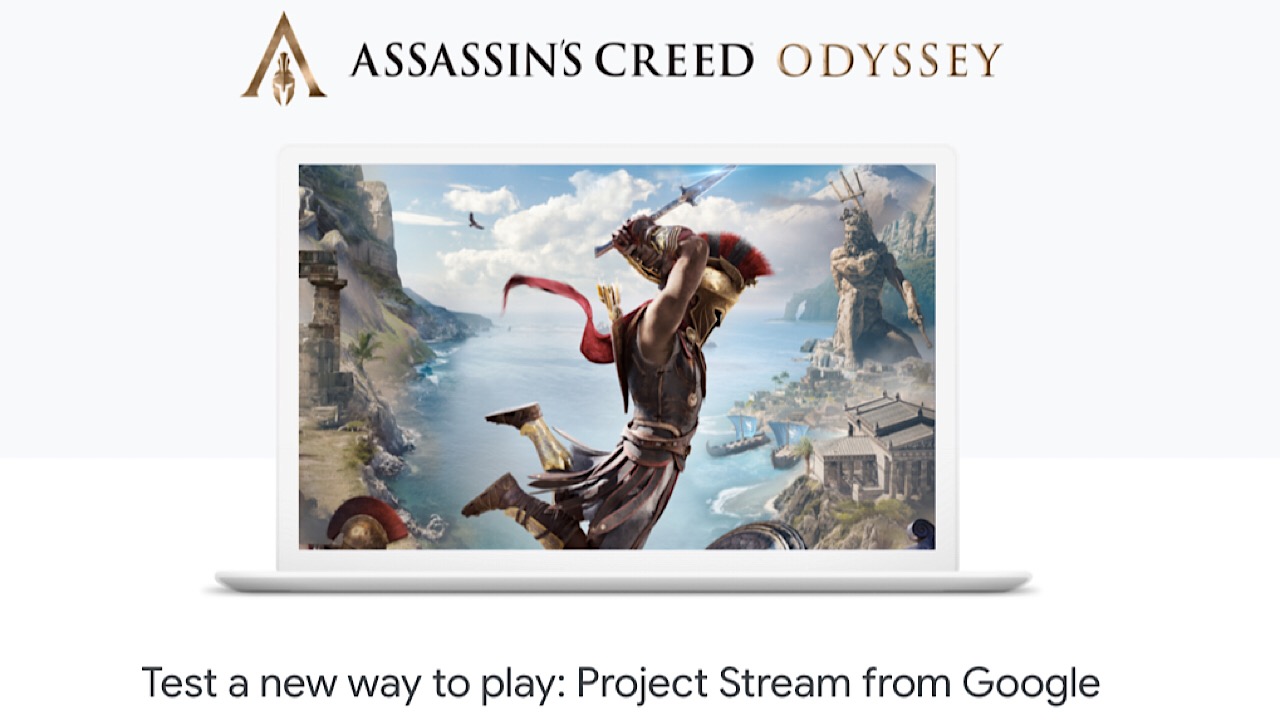 A few days ago, Google announced that it had partnered with Ubisoft, one of the most popular game publishers around for a possibly revolutionary new project – Project Stream. The goal of Project Stream is to be able to stream some of the hottest AAA video game titles without having to download them, go through a gaming platform like Steam, or play on your PC through your other consoles. With Project Stream, you’ll be able to beam the game directly to your Chrome browser. So, open Chrome, click on a game, play the game in another browser. That’s it!

Those lucky enough to snag an invite to the beta version can play Ubisoft’s unreleased title Assassin’s Creed Odyssey for the duration of the testing. Check out the video below to see some gameplay:

For those who want to get in on some of this beta testing action, there’s a chance that you can! Before you apply for an invite, you must have some tech that’ll be able to run the game. Don’t worry, Google Stream is geared toward home internet connections so chances are, you’ll meet these qualifications:

What are you waiting for? Get playing!

6 Chrome extensions to make you more productive at work

Be more productive with these 9 Chrome extensions

This is how to make Google Chrome more secure

How to save articles to read offline in Google Chrome