How to find your best Overwatch character

The Overwatch roster currently features 28 playable heroes, with players able to take control of everything from a talking gorilla to a robotic monk. With such a huge list of characters to choose from, trying to find the hero that best suits your play style might seem like an impossible task. Whether you’re a new player or just trying to switch things up, here are a few tips to help you quickly find your best hero.

Play What You Know 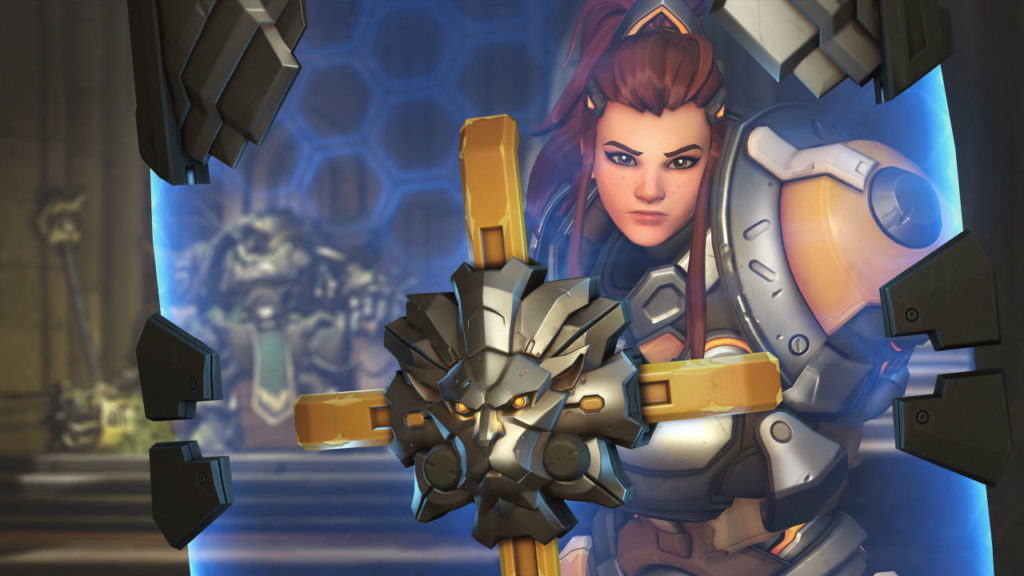 With 28 playable characters, your first goal should be narrowing down that list to a handful of characters that you think might be right for you. The best way to start your search is to think of the games you already play. Though there are a few more unique options, most Overwatch characters fit into some familiar play styles. If you’re a fan of classic first-person shooters like Call of Duty or Battlefield, starting with Soldier: 76 can be a great way to get the hang of the game. Doomfist has a lot in common with characters from fighting games like Mortal Kombat, and Widowmaker is just one of the sniper heroes that should appeal to all the marksmen out there. Team Fortress 2 veterans will also find some familiar classes: turret-building Torbjorn is reminiscent of the Engineer and Mercy will feel familiar to fans of the Medic. Take a look through the classes and see if anything sounds familiar to you. You might be surprised at what you find.

Did you buy this skin? 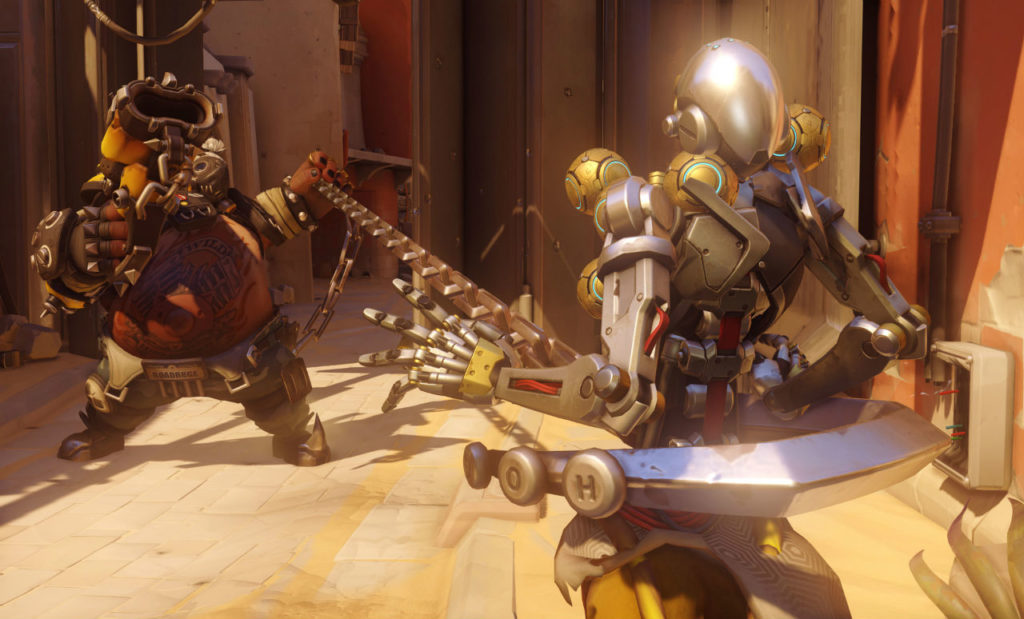 Rather than trying to settle on an individual character from the list, it can help to think of what role you want to fill. The hero roster is subdivided into Damage, Support, and Tank roles.

Damage heroes focus on dealing damage to the enemy team, as the name implies. This role would be most suited to a player with quick reflexes who prefers fast-paced, frontline combat.

Support characters are the healers of the game, and play an important role keeping the team at full health while at the same time enhancing their abilities with damage boosts and other buffs. This class may be tricky to get the hang of for more casual multiplayer gamers, but it can also be extremely fun and gratifying.

Finally, Tanks have huge amounts of health and armor, and generally come equipped with some kind of shielding or defensive ability. Tanks soak up damage from the enemy team while leading the charge to the enemy objective, and keep other players on their team safe from harm.

If one of these roles appeals to you more than the others, start testing out the characters in that role. Selecting your character by finding the role you want to fill is a much easier way to narrow down the list than sifting through each hero one by one. 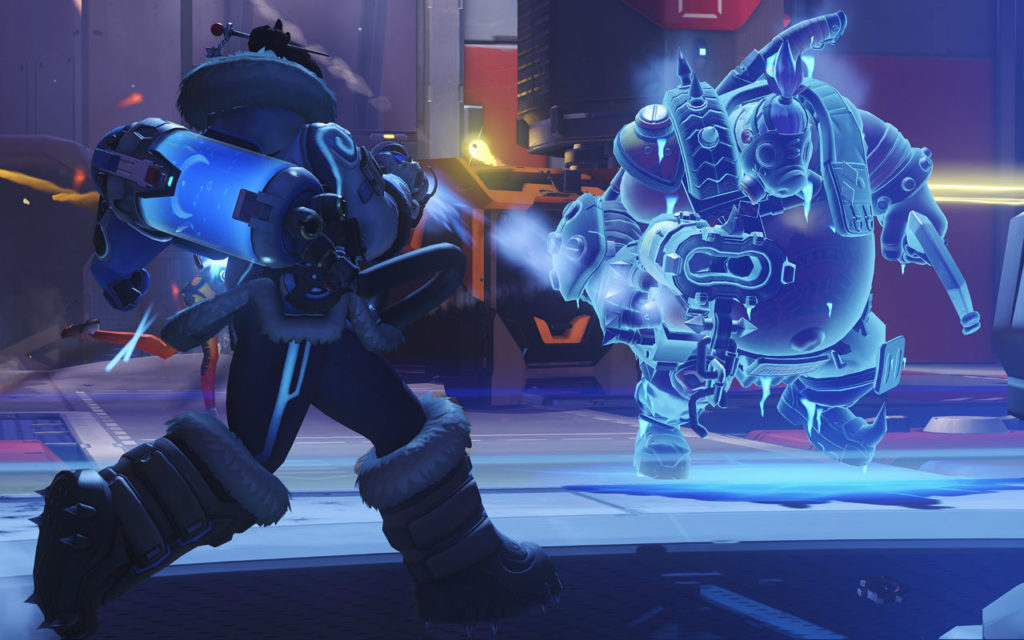 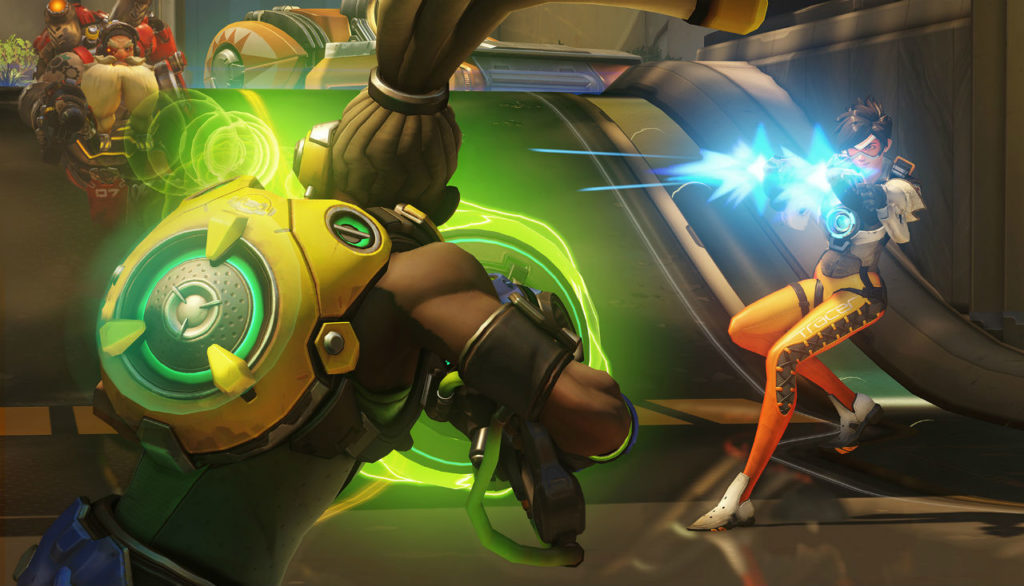 Overwatch is much more fun once you start playing characters based on what your team needs. After you’ve found and mastered your first hero, try to master at least one hero in each role. Don’t be afraid to leave your comfort zone. There’s actually quite a bit of overlap between the roles. There are Support characters that play like Damage characters, Tanks that play like Support, and everything in between. There’s a bit of a learning curve to each hero, but the only way to learn them is to pick one and start playing!

One final tip to keep in mind: have fun. Overwatch is one of the most accessible multiplayer games out there, and such a huge roster means there’s a hero for everyone. Using the tips on this list will make finding your best hero easier, and the faster you do that, the faster you’ll start winning.

How to use endorsements in Overwatch

Who is Hammond, the Next Overwatch Hero?

6 Tips to get started in Competitive Overwatch