How to make your own emojis 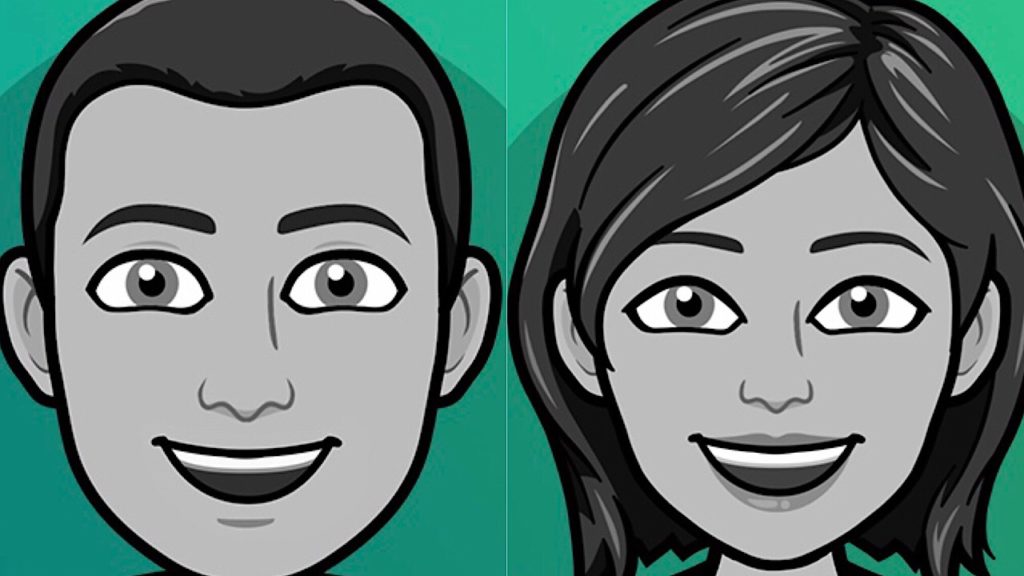 With the release of iPhone X, Apple announced a lot of cool new updates including new Animojis. Those are only available on the iPhone X with iOS 12, but we have a few ways for you to still make some awesome emojis.

3 best apps to make your own emojis 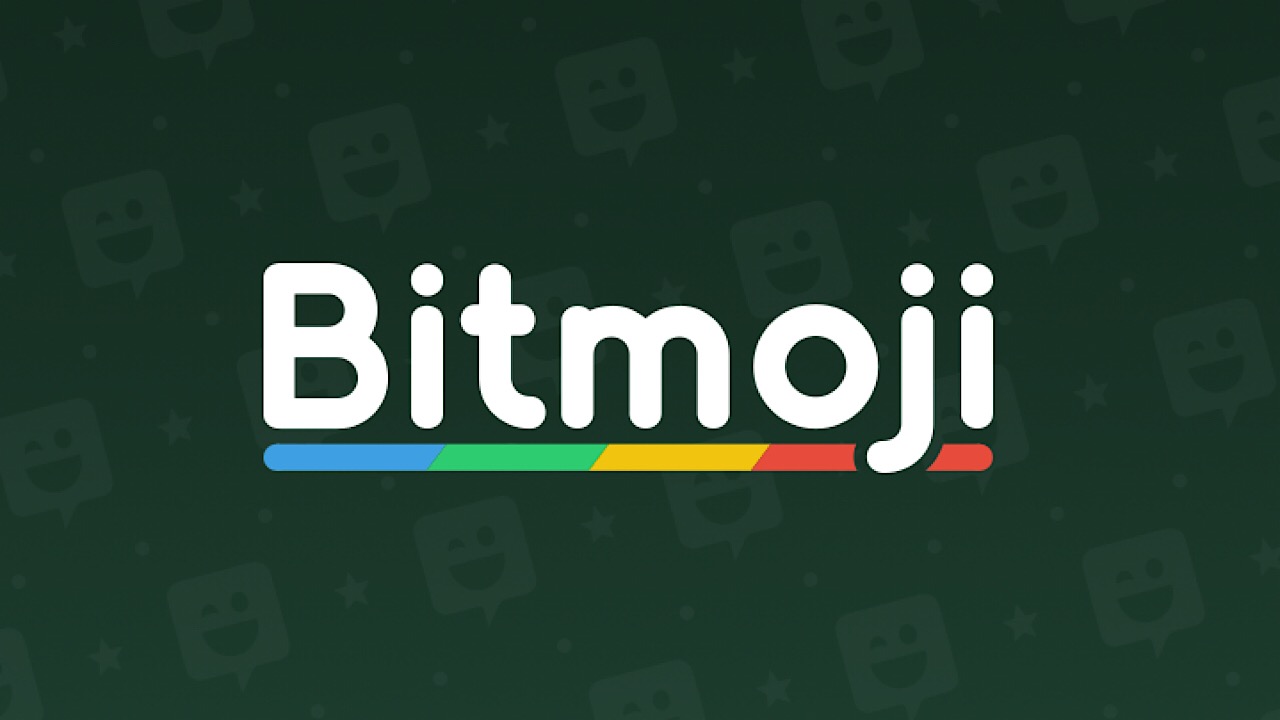 Originally created for Snapchat, you can also sign up and make Bitmojis with your email address. After downloading, you’ll be asked to take a selfie so the app can make a core emoji that looks a little like you. 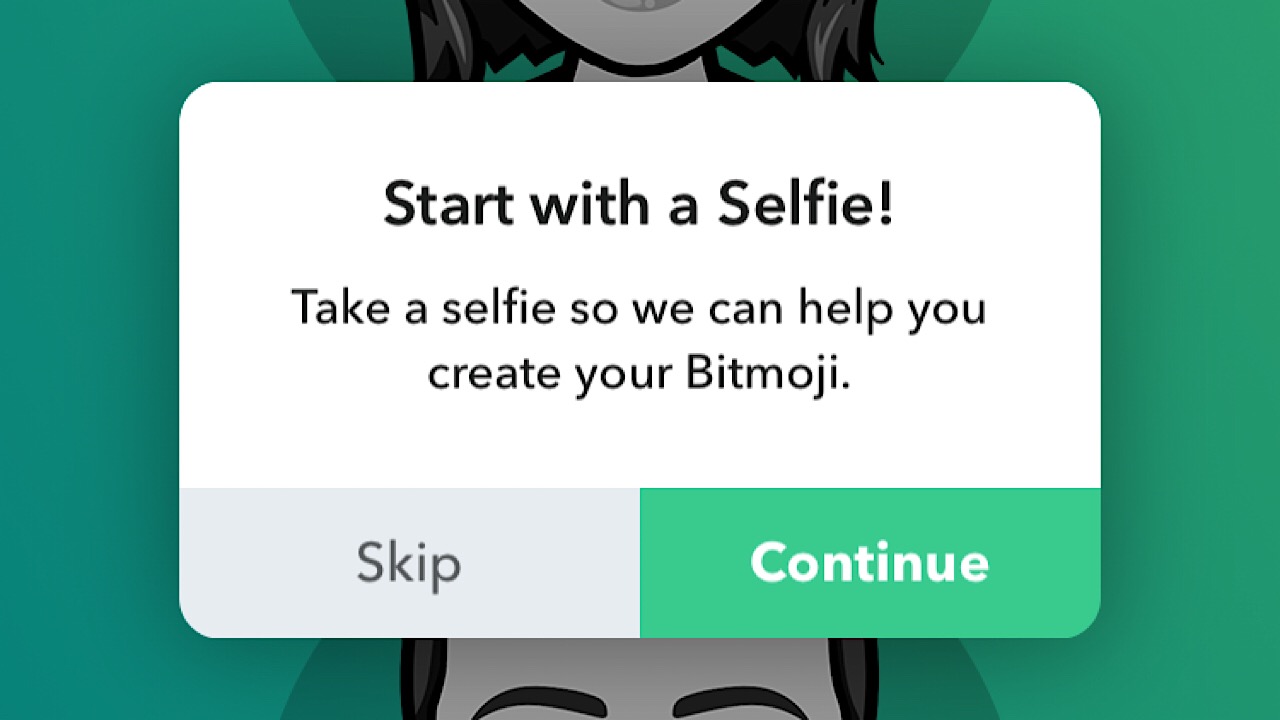 From there you can tweak your Bitmoji person. You can change skin tone, makeup, hairstyles, shape your eyebrows, and give yourself forehead wrinkles if you like. Those are just a few options, but there are tons of ways to customize. After that, you move on to clothing and full outfits. Your Bitmoji can dress casually, formally, wear sports gear or funny costumes. Select the Bitmoji keyboard in your settings, make them say something silly, and send to your friends and family. 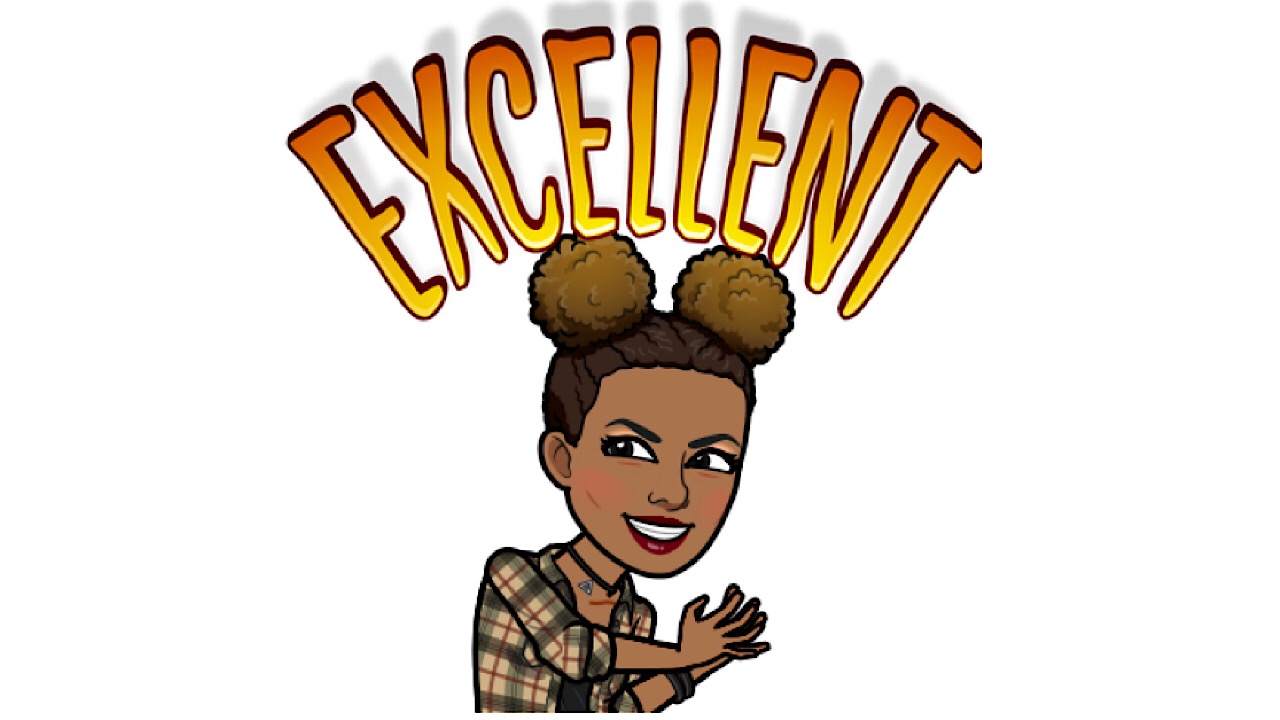 Google wants to turn you into an emoji 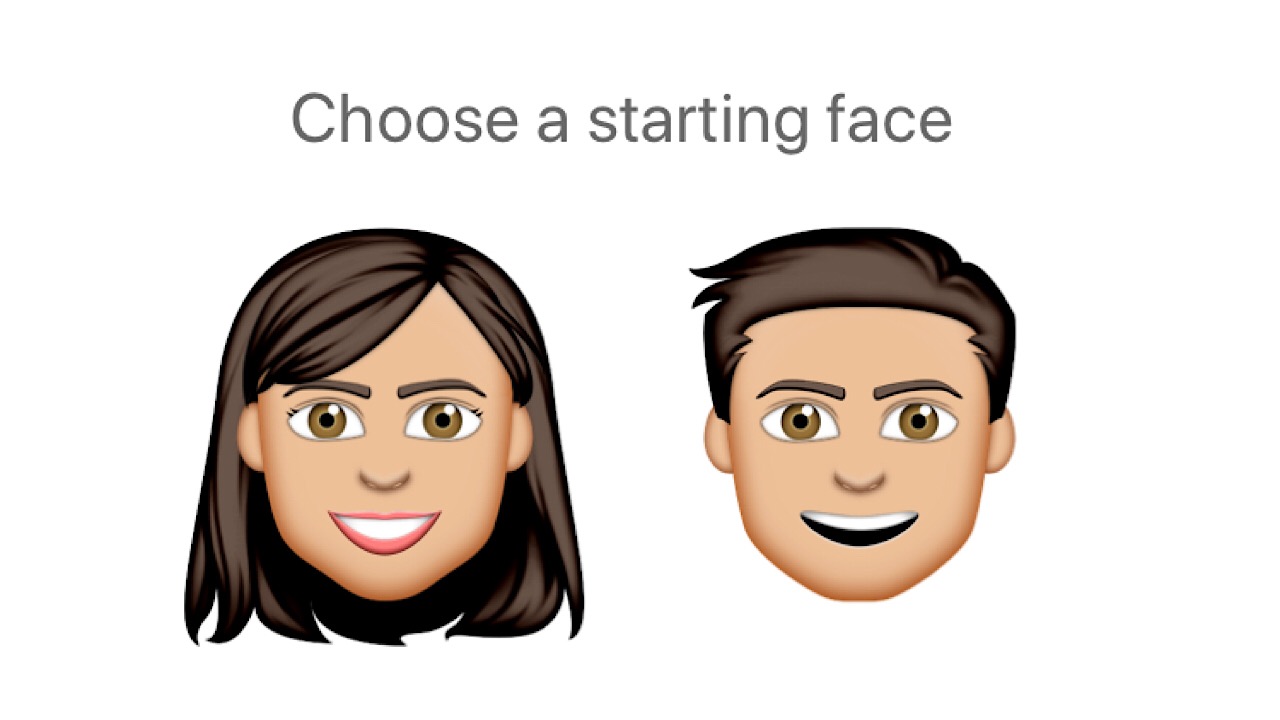 In Emoji Me, start by choosing a starter face that is either male or female. You’ll do a short tutorial showing you where to go to change skin tone, hair, face shape, eye shape, and other customizations. 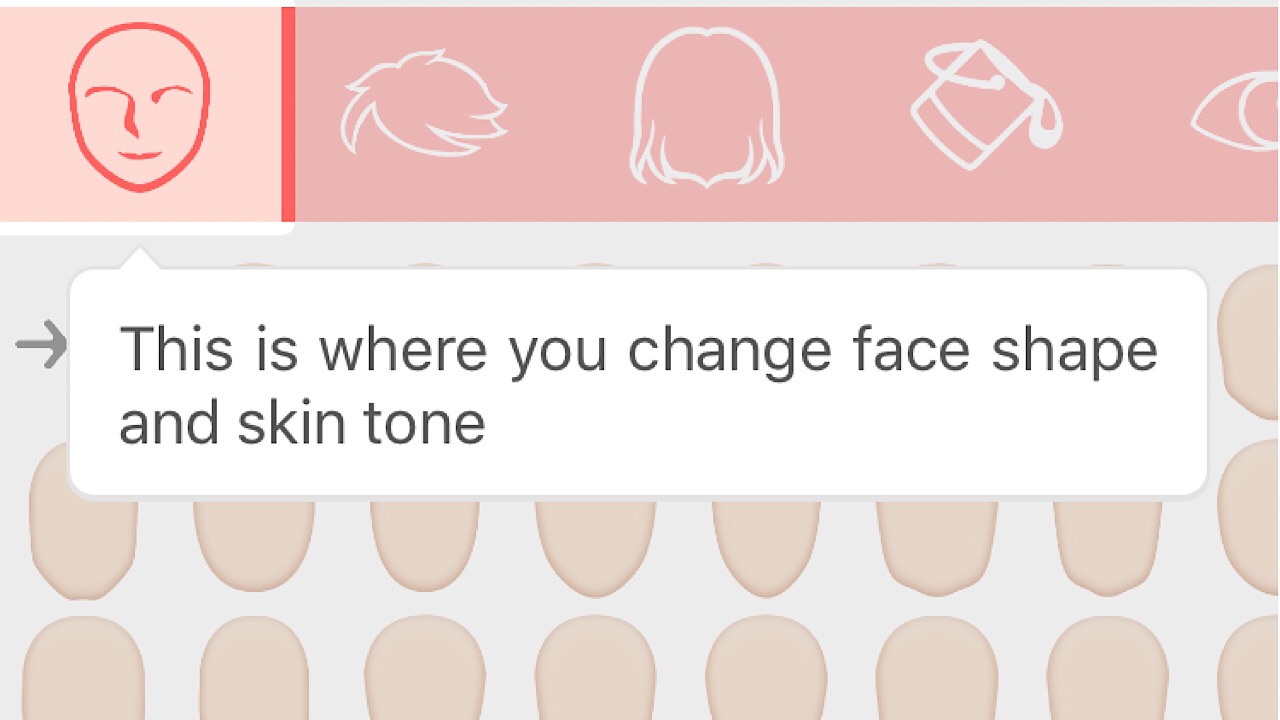 You can name your emoji, and if you’re trying to make them look like a celebrity or someone you know, there’s an option where you can upload a photo and it will appear next to your emoji for an easier comparison. There are a lot more options for accessories than Bitmoji, but there are no clothing items to choose from besides basic T-shirts that come with whichever sticker you want. Some stickers are free, but the rest cost $1.99 each or $18.99 for the bundle which includes 57 packs and everything that will be released in the future. 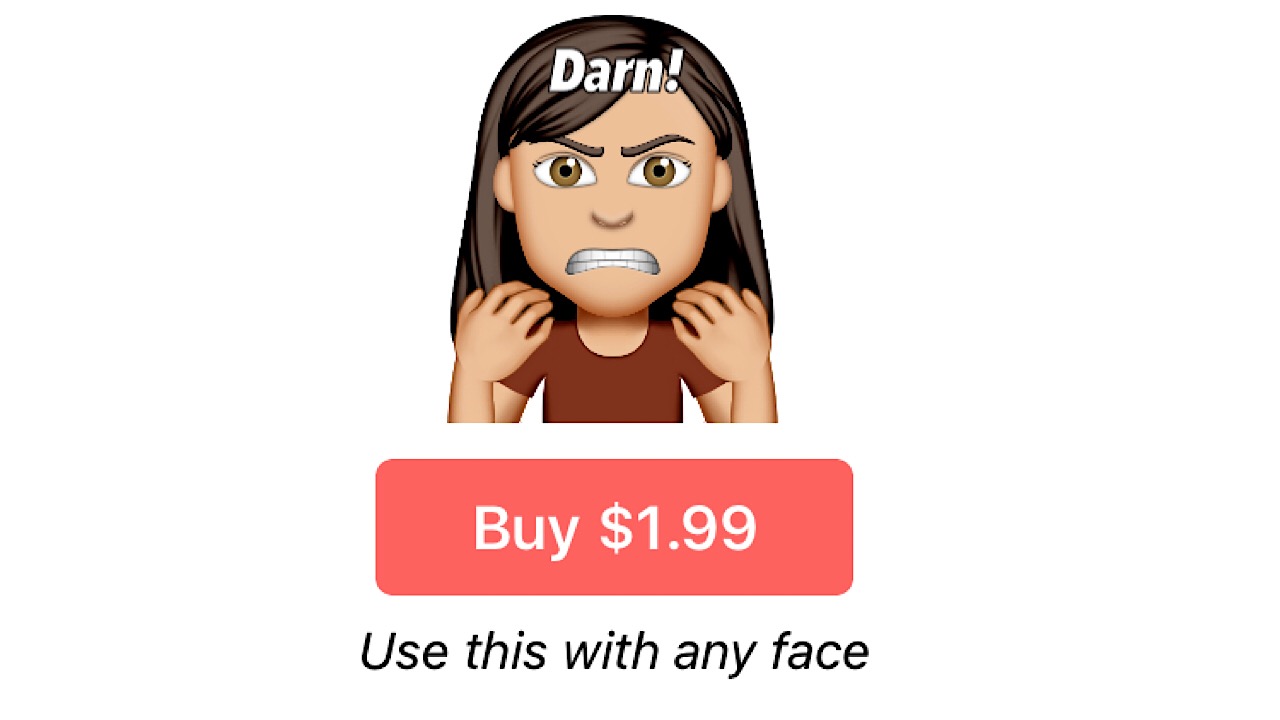 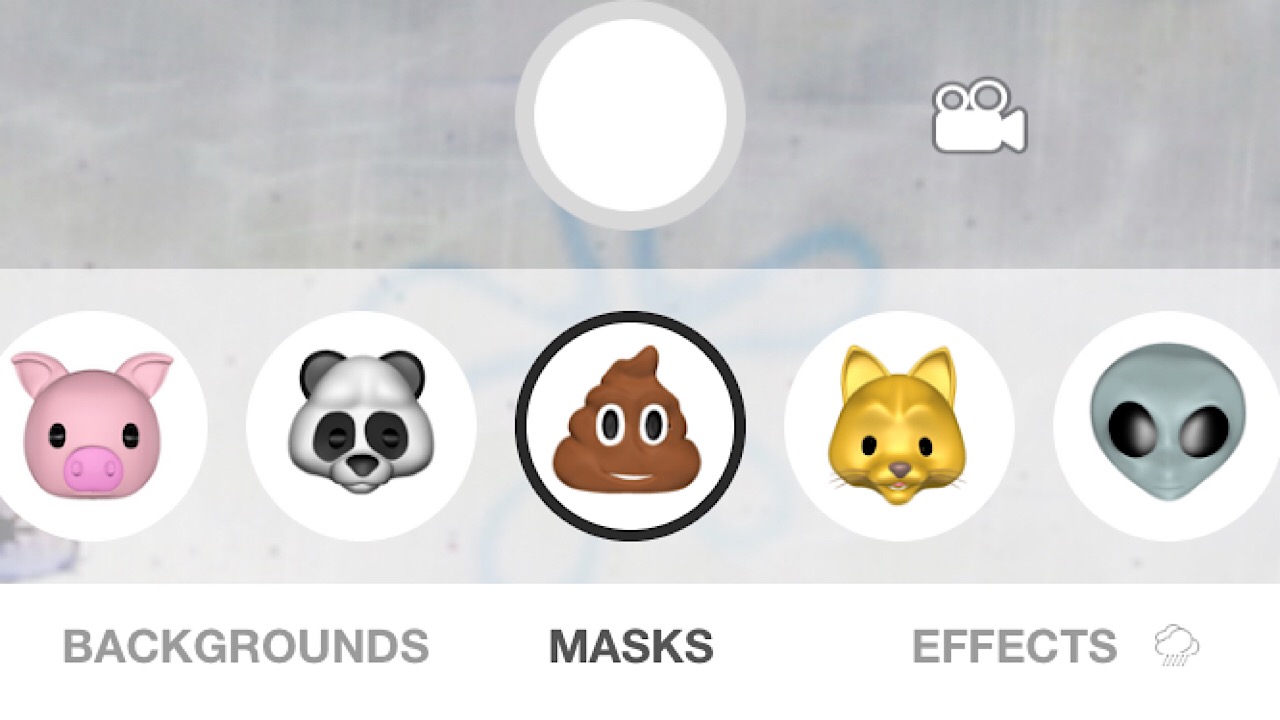 Supermoji is the most basic of the three with no option to customize a character, but using the app is still a lot of fun. Choose from one of six backgrounds, a mask (like Donald Trump or Kanye West), and an effect like rain or snow. 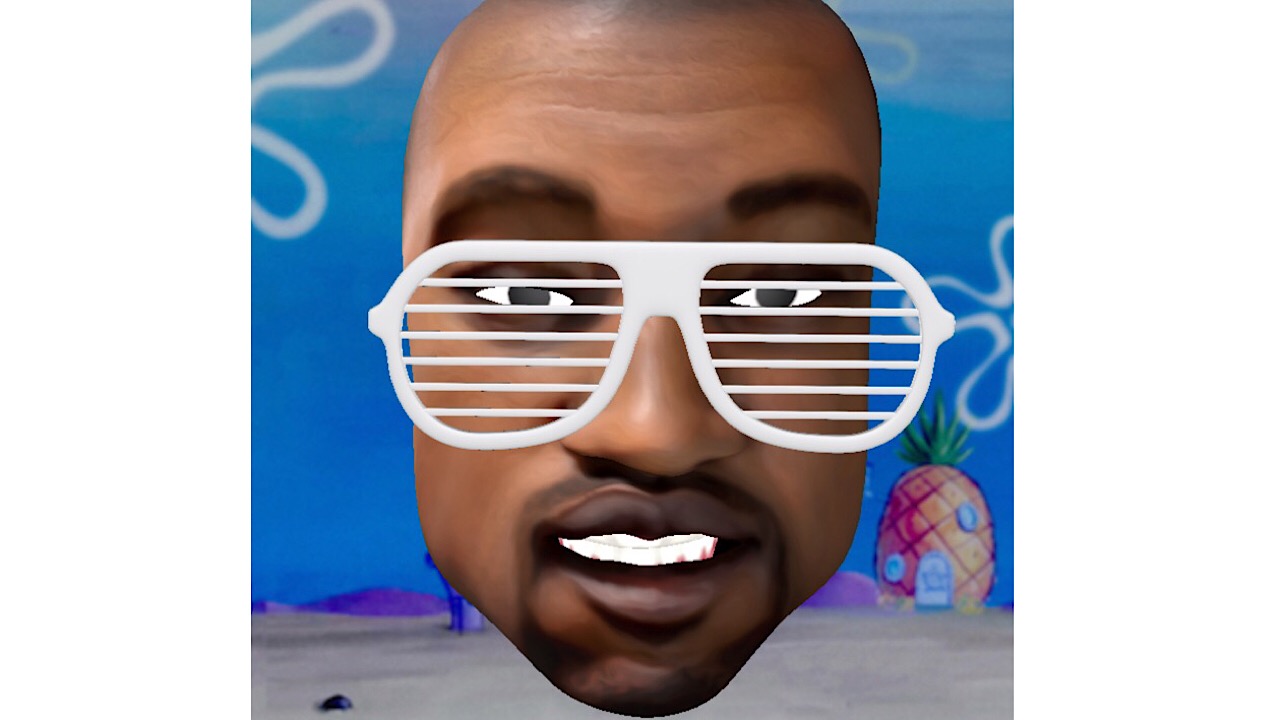 The best part of Supermoji is recording videos because, who wouldn’t want to make Kanye hum the theme song to “The Office”? Just us? Okay.

With all of these crazy ways to make your own emoji, who needs an iPhone X?