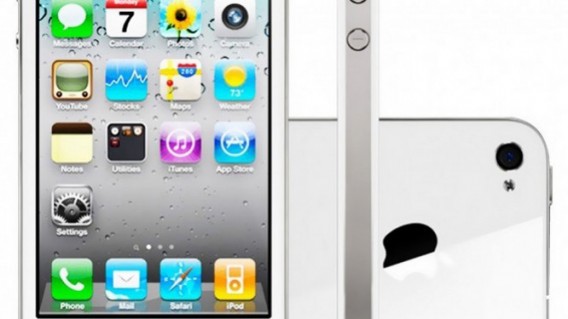 A jailbreak for iOS 6.1.3 and 6.1.4 is apparently complete, but not yet available. The jailbreak team Evad3rs are also hard at work on jailbreaking iOS 7, which could be released as soon as tomorrow at Apple’s event.

In a tweet last night, hacker winocm posted an image of Cydia running successfully on an iPhone 5 with iOS 6.1.4, something that has not been possible so far. Evad3rs have not released a jailbreak for 6.1.4, and it’s a surprise to see someone else about to release an iOS jailbreak. We have no news about when this jailbreak will be released, and coming so close to the launch of iOS 7, it may be a little late for many people.

The Evad3rs is focused on a jailbreak for iOS 7, which brings some of the biggest changes to Apple’s mobile operating system since its first release in 2007. The cool new design of iOS 7 will probably mean users will want to upgrade as soon as possible, so a there’s sure to be lots of people eagerly awaiting a jailbreak.