Getting tired of flying solo? Feeling like you need some backup? Fortnite’s squad mode can be a welcome change of pace for players who are looking to switch things up. However, if you’re used to going lone wolf and playing Battle Royale solo, you need to forget everything you know about how you play Fortnite. Squad mode is an entirely different beast, and you’ll need to change how you play if you want your squad to win. There are two key parts to working as a functional squad: Teamwork and Communication. 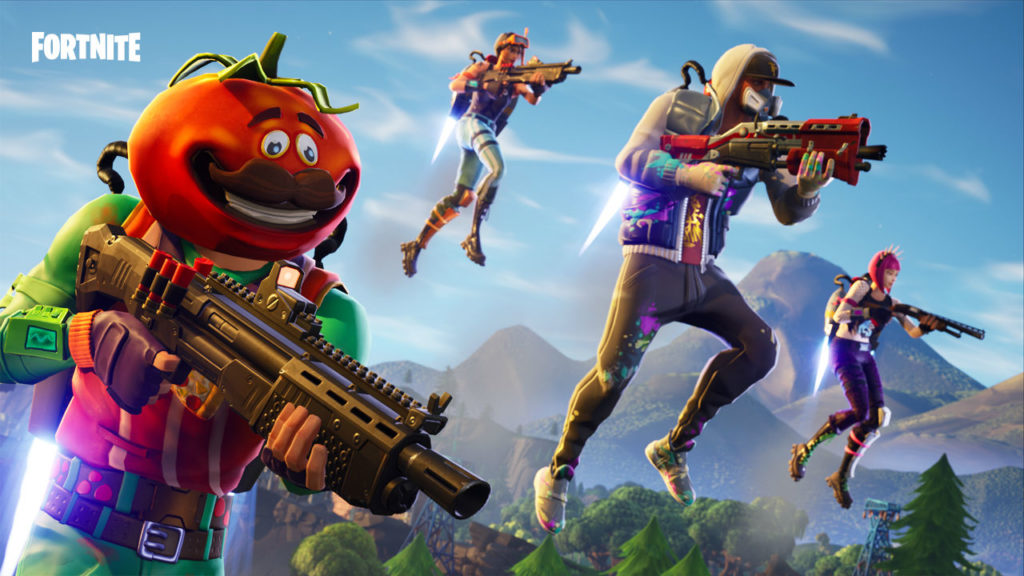 If you think you can strike out on your own and leave your team in the dust, think again. Not only will your team be down a player, but you’ll also be in deep trouble if you come across another squad. Sure, you can last pretty long on your own if you run off and hide, but when it comes down to it, you’ll have to fight eventually. When that happens, you need your team at your back. Taking on a squad of four all by your lonesome is an easy way to get killed.

Teamwork begins from the minute you board the Battle Bus. Sticking with your squad is key. Splitting up is an easy way to get caught off guard if you run into another squad. If you want to survive, move as a unit. This way, if you get caught in a gunfight, you’ll have the firepower of your entire squad backing you up. As an added bonus, you can revive any squadmates that go down, but you’ve got a limited time to do so. Sticking together is the best way to make sure you all stay alive. 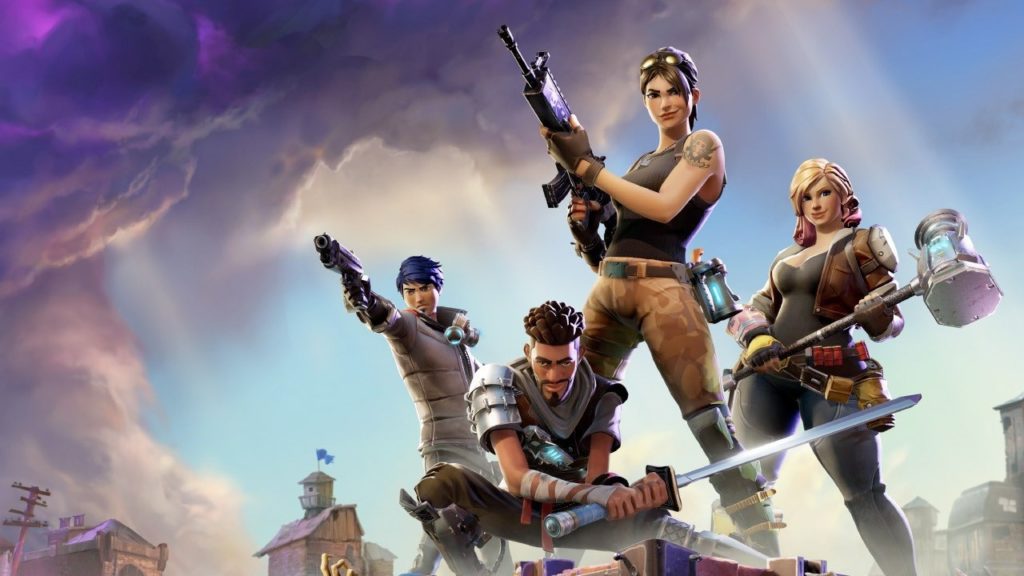 You should also be prepared to share the wealth with your squad. Instead of hoarding supplies and weapons, don’t hesitate to give some to your teammates. Make sure that everybody has a good stockpile of weapons, healing items, and building supplies. If you notice another player has no shields or has a green weapon when you come across a couple blues, don’t hesitate to throw some supplies their way. A great strategy is to have a couple well-armed players set up as defense while the others focus on gathering supplies.  This way you don’t all have to let your guard drop while harvesting, and the supply collectors can then share what they gather with their teammates. Though working as a team is key, you should also make sure that each individual is prepared in case of any emergencies.

The secret to winning with golf cart combat in Fortnite

Get rolling with these tips ► 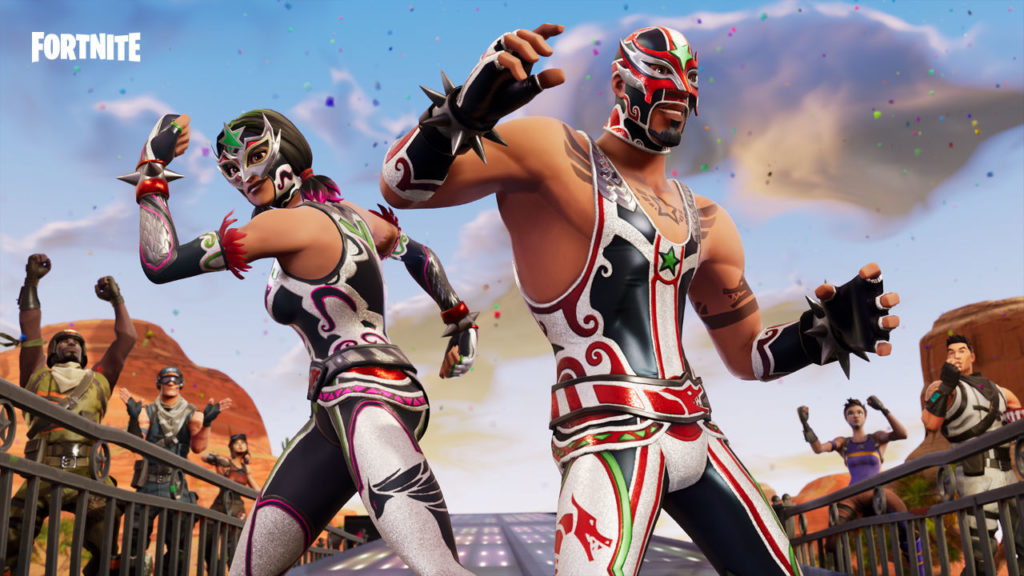 As with any team-based game, the easiest way to win is to communicate with each other. Whether it’s using text chat, getting on mic, or connecting on Discord, you need some way to get information to your teammates. You can’t play effectively unless you’re communicating effectively.

Communication starts the second you get in the Battle Bus. From there, you need to quickly decide where you’re going to drop in. This relates back to teamwork: even if your team decides to drop in at Tilted Towers instead of landing somewhere safe in the wilderness, you need to follow your team’s lead.

Making decisions quickly and then adhering to them is a key skill that you need if you want to win. Even if you think it’d be a better idea to strike out on your own instead of dropping into Tilted, you have to stick with your squad. It might seem counterintuitive, but your odds of winning are much better this way.

Fortnite rap battle features some of the game’s biggest stars 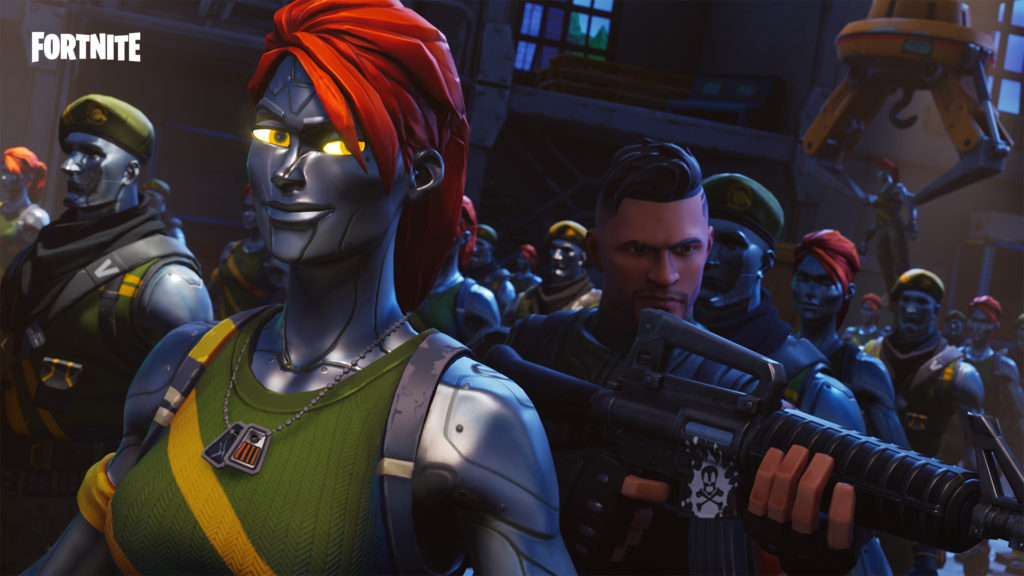 Communicating is also essential for working out strategies that other players might not be able to. You can plan ambushes, assign duties like Medic or Sniper, and work out where you want to build your forts. In short, having the ability to talk to each other gives you a huge advantage and allows you to play smarter.

Are you ready to be the next A-Team?  By following these tips, you’re sure to take your squad game to the next level. Above all, keep in mind that you’re all in this together, and you’ll evolve from a group of armchair warriors to an elite unit before you know it.

7 tips to avoid dying right away in Fortnite: Battle Royale ►

How to play with your friends on PS4, Xbox One, PC, Mac, iOS, and Android ►

Where to find all the vending machines in Fortnite ►

Forget Fortnite: Check out the 10 best free to play games ever ►