The Internet of Things is the way of the future, and is starting to even be the way of the present. With smart home helpers like Amazon Alexa, smart fridges, door locks, thermostats, water meter, and even microwaves, in many ways, it’s a future we’re already at. While Siri and Alexa are incredibly useful tools on which we’ve all come to rely, we can’t help but raise an eyebrow at some of the features IoT household devices can do, and more importantly how the connect to the internet.

IoT-enabled devices work both ways. They can remotely monitor your lights or open doors on approach. Smart locks can help secure doors without needing a key. Cameras can help keep tabs on your kids. But by investing in these devices and incorporating them into your home network, you’re placing more and more control in their hands. 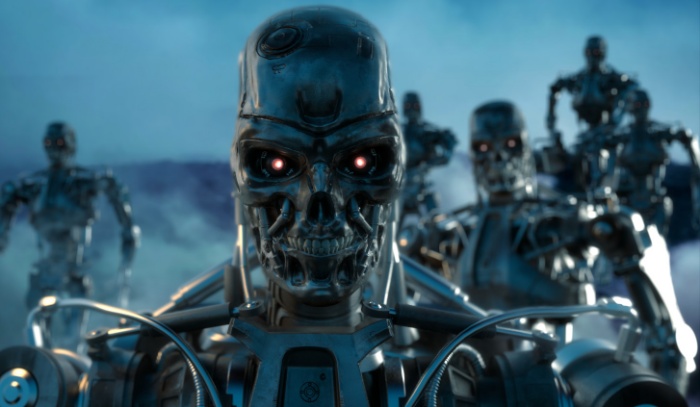 While a future controlled by machines like Terminator is a common laughable outcry among folks wearing tin foil hats, it’s getting a little harder to laugh off incident after incident after incident. It’s one thing to keep our tablets, computers, phones and laptops secure, but it’s no longer as simple as that. If multiple devices are connected to the same network (as is the case in most homes), all it takes is for a hacker to break into any one of those machines and he could suddenly have access to any of them.

It may sound apocalyptic, but the truth of the matter is that your printers, microwaves, coffee makers, and baby monitors are all equally hackable. There was an instance as far back as two years ago when a couple of parents heard men speaking through their baby monitor to their infant (see link above). 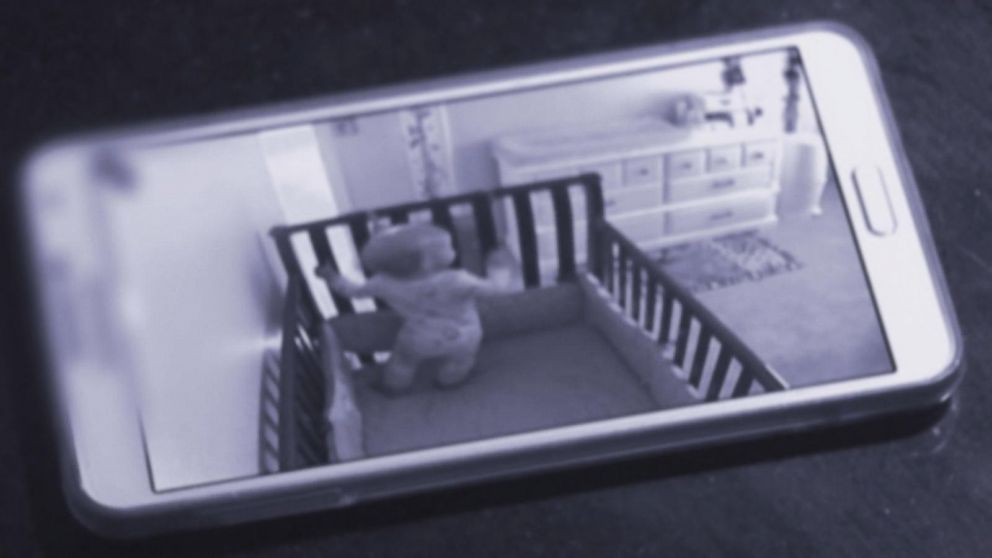 The problem doesn’t affect just our homes either – even places as important and allegedly secure as a law firm or hospital can be vulnerable. All it takes is a fax machine. “There seems to be a lot of organizations, government agencies, banks and others that are still using fax,” said Yaniv Balmas, a security researcher from Check Point software. “Fax is still considered as visual evidence in court but an email is not. That’s why some government agencies require you to send a fax. But it has no security measures built in – absolutely nothing.” 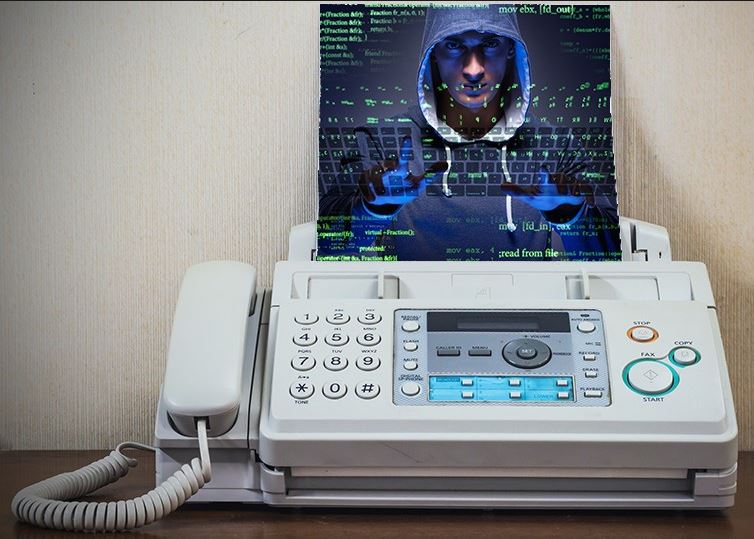 So what can we do?

The Internet of Things is only getting started, and we’re excited to see what’s churned out next. We don’t want to stop using these new devices, and it would be awful if their progress was impeded by those with malicious intent. Think of all the progress we never would have made if hackers scared us away from using the internet! As such, we’ve got five things you can easily do to keep your IoT-enabled devices out of other people’s hands.

How to protect your IoT devices from hackers 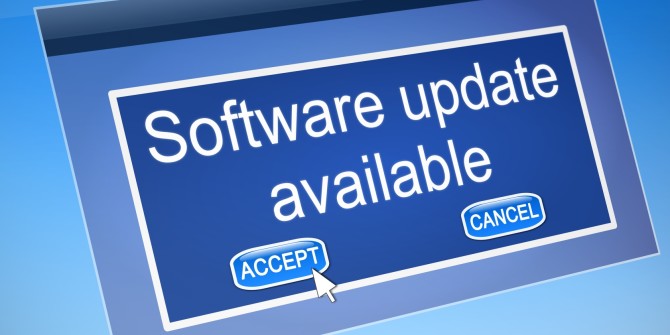 This one’s pretty basic. If your device runs scheduled updates, you definitely need to allow them. Even if you’re not crazy about the new features it includes, updates still mean there have been a ton of security upgrades. Don’t forget that as malware gets stronger, so too must our anti-malware.

2. Keep the device turned off 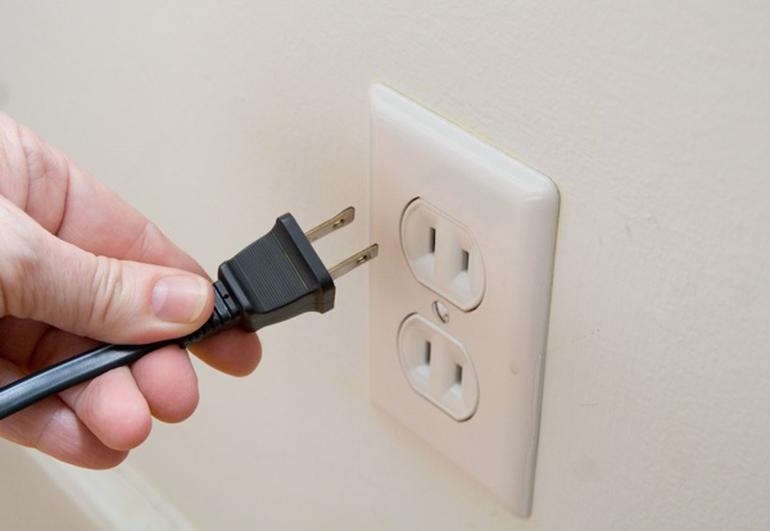 If the smart device isn’t in use (and isn’t something like a fridge that needs to be on at all times) just leave the thing off. That goes for computers and printers for one, but it doesn’t hurt to keep a list of other possible entry points.

3. Be diligent with network security 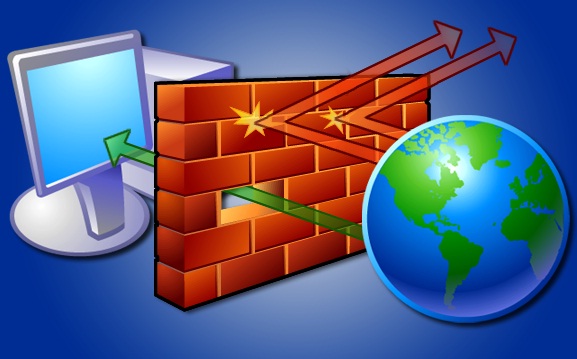 We mentioned firewalls already, but this also extends to password managers and a multitude of authentication methods to be sure you’re the only one accessing your IoT devices.

4. Keep devices off the network

You can keep computers and printers off, but a smart fridge is another story. If you have to leave the device on, definitely question whether they need to be hooked into your home network at all times.

5. Don’t always let your devices see each other 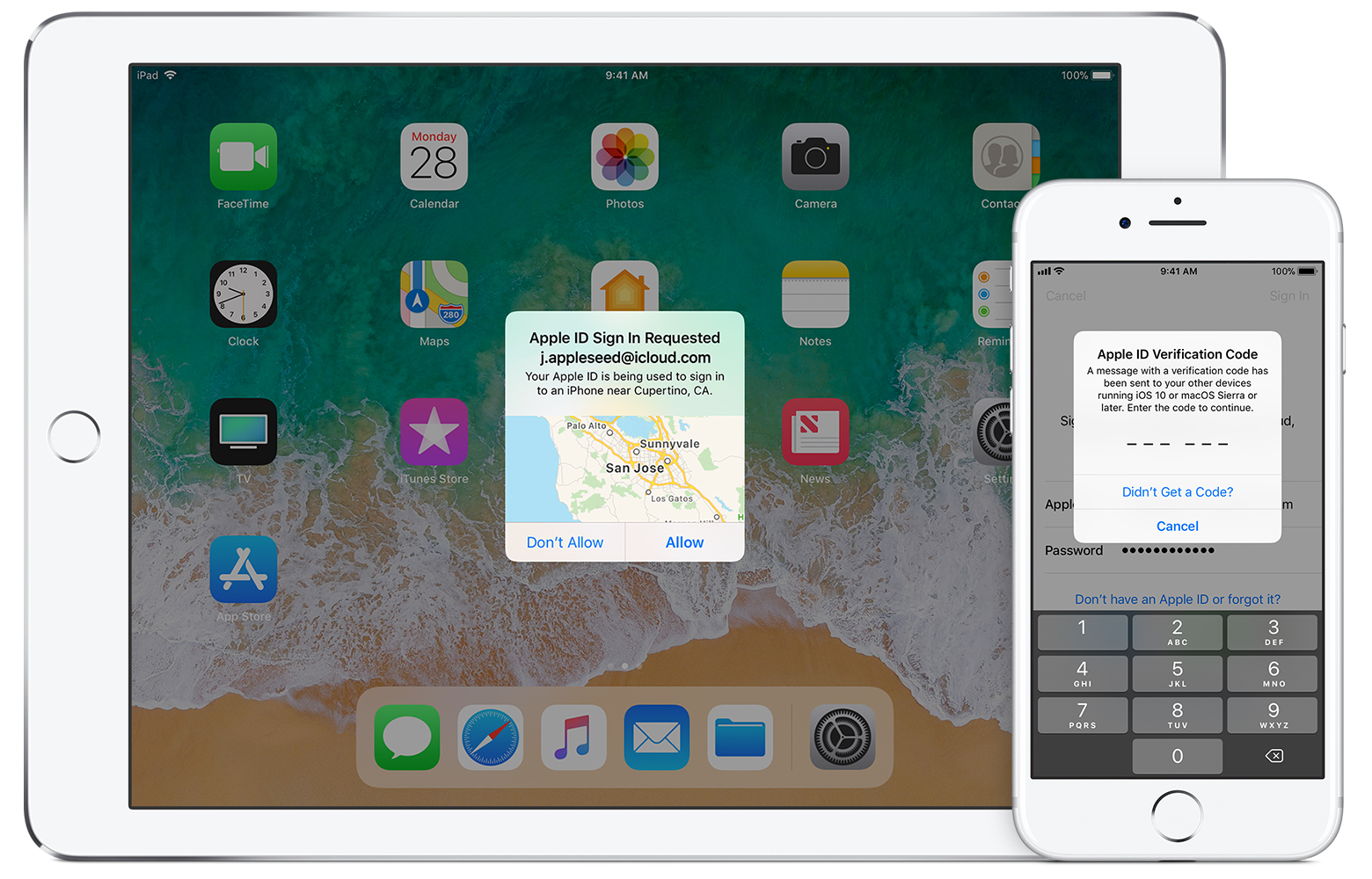 When you plug, say, an iPhone into a computer a message comes up on your mobile device asking if you’d like the two devices to recognize each other. Before you automatically hit yes, question whether it’s really necessary. Don’t leave that door open if you don’t have to.

The Internet of Things is going to make your daily life easier, but it comes at a cost. Be sure that you can avoid having to pay the price; it’s steep.

How to connect to a VPN from an iPhone or iPad

The best VPNs for gamers

How to encrypt your internet traffic

Why you should always pay for a VPN