Every great shooter lives and dies by its maps, and every amazing shooter has THAT map. Over the years these maps have caused countless amounts of eyestrain and trash talk due to their inventive and fun designs. Seasoned veterans of these maps often know their layout better than they know their own neighborhoods, and for good reason: navigating these maps is a lot more fun. 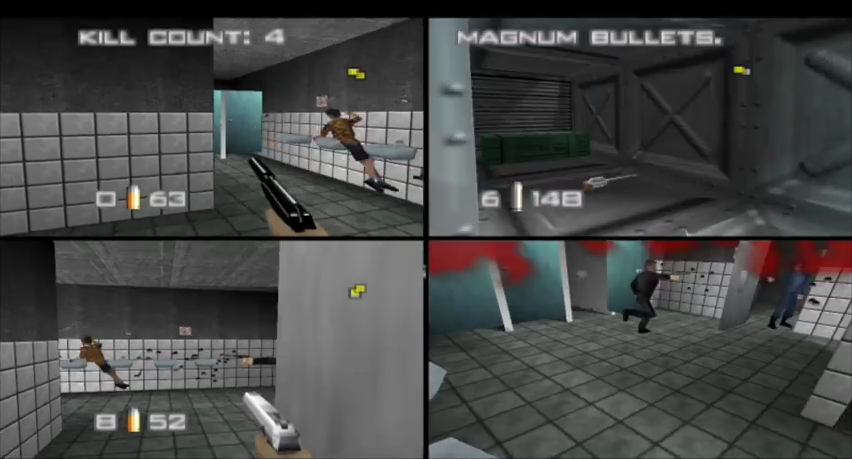 This Nintendo 64 classic is the OG of couch multiplayer shooters. Goldeneye 007 changed the gaming landscape with its variety of weapons, modes, and maps, with none being more iconic than Facility. Players had to master its many levels, scrambling via stairs or air vents to get the Golden Gun. Despite being a huge map, the hallways were thin and the rooms were small, leading to tense close quarters combat. The cramped hallways were also infamous for being constantly littered with proximity mines, leading to instant death for any player unfortunate to pass by. Finally catching up to the player who blew you up and taking him down with slappers is a cathartic feeling unmatched by any modern game. 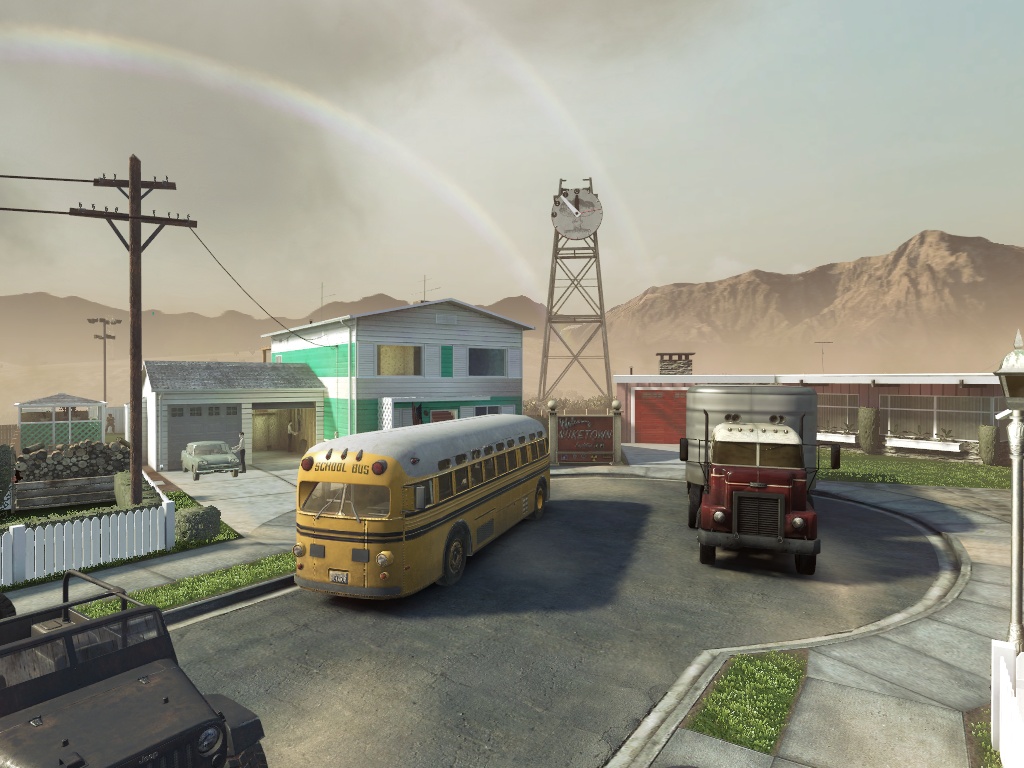 One of the most iconic maps of the Call of Duty series, Nuketown packs a lot of chaos into a tiny map. Nuketown features a stereotypical 1950’s model neighborhood, complete with bright pastel colors and creepy mannequins, that gets destroyed by a nuclear blast at the end of the round. The layout of the map is simple, with two houses opposite each other, backyards behind them, and vehicles in the middle. This simple premise strips the COD experience down to its basics, favoring map knowledge and skill. Nuketown is so popular that it has appeared in every Black Ops game to date, including as a terrifying zombie map. 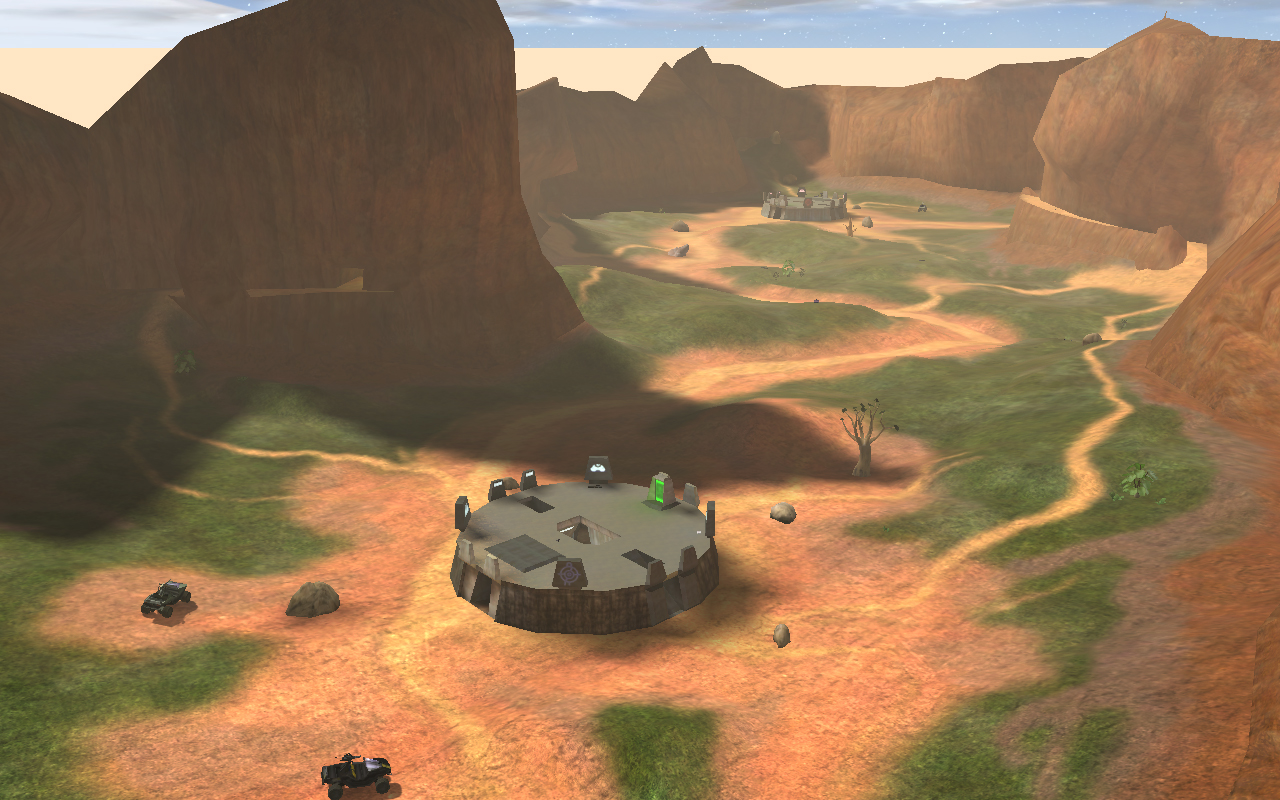 The Halo series has had no shortage of amazing maps, but Bungie arguably created their best one in the original game with Blood Gulch. The premise of the map was team deathmatch at its finest: two teams, one red and one blue, each started in a base. From there, they would use vehicles like the fast and powerful Warthog or the brutal semi-invincible Scorpion to assault the base of the enemy team, blowing them away and taking their flag. The simple team vs team dynamic of the map was the catalyst for countless LAN parties. It even spawned one of the most popular and long-lasting machinima series ever in Red vs Blue. 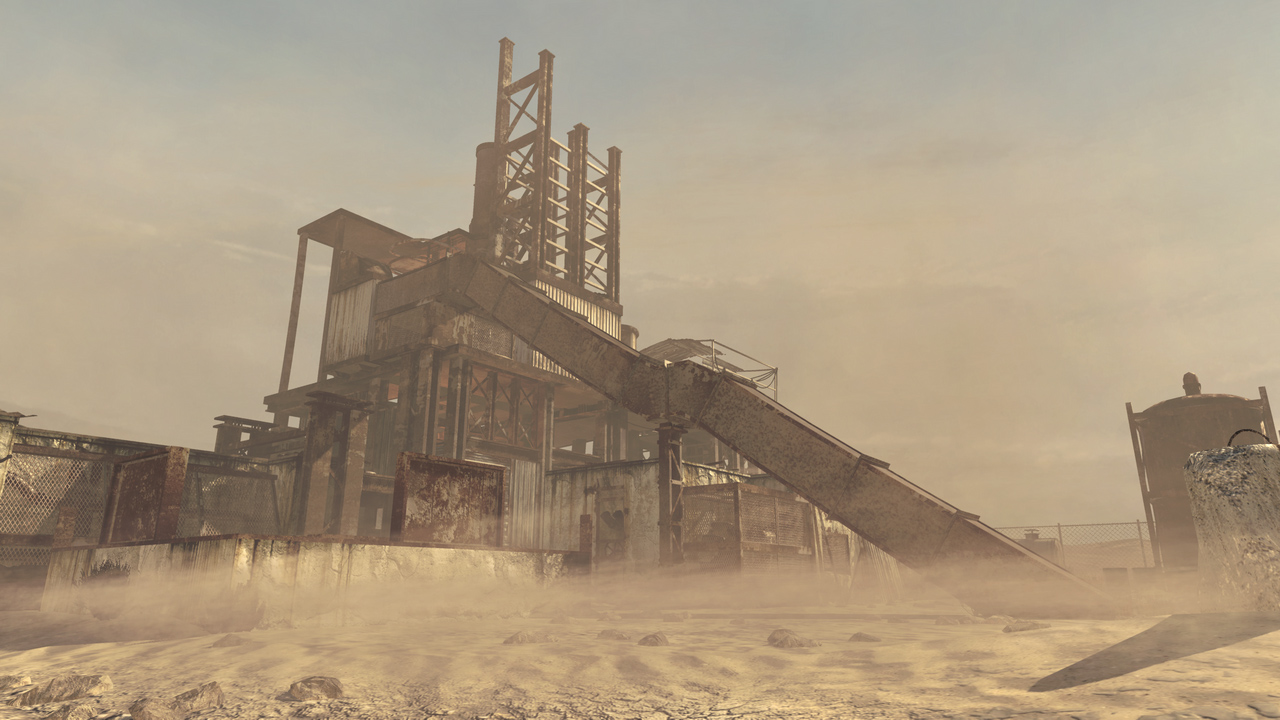 There is perhaps no better saying that exemplifies the Xbox Live generation than “1v1 me rust”. Younger players may not realize that at the time of its release, Call of Duty: Modern Warfare 2 was everywhere, achieving a level of ubiquity that almost matches Fortnite today. The game was a perfect mess of imbalanced weapons and perks, and was a breeding ground for salty players screaming into their headsets. When emotions came to a head and pride was on the line, every player knew that the only map where beef could be settled was a 1v1 on Rust. Often played with snipers only, 1v1’s on Rust were a tense affair. The tiny map didn’t leave many places to hide, and any player that was able to scramble to the top of the structure in the middle found themselves at an immediate advantage. So many scores were settled here back in the day, and hopefully, the rumored Modern Warfare 2 remaster actually sees the light of day so that newer players can experience the intensity of putting your whole gaming career at stake in a single match. 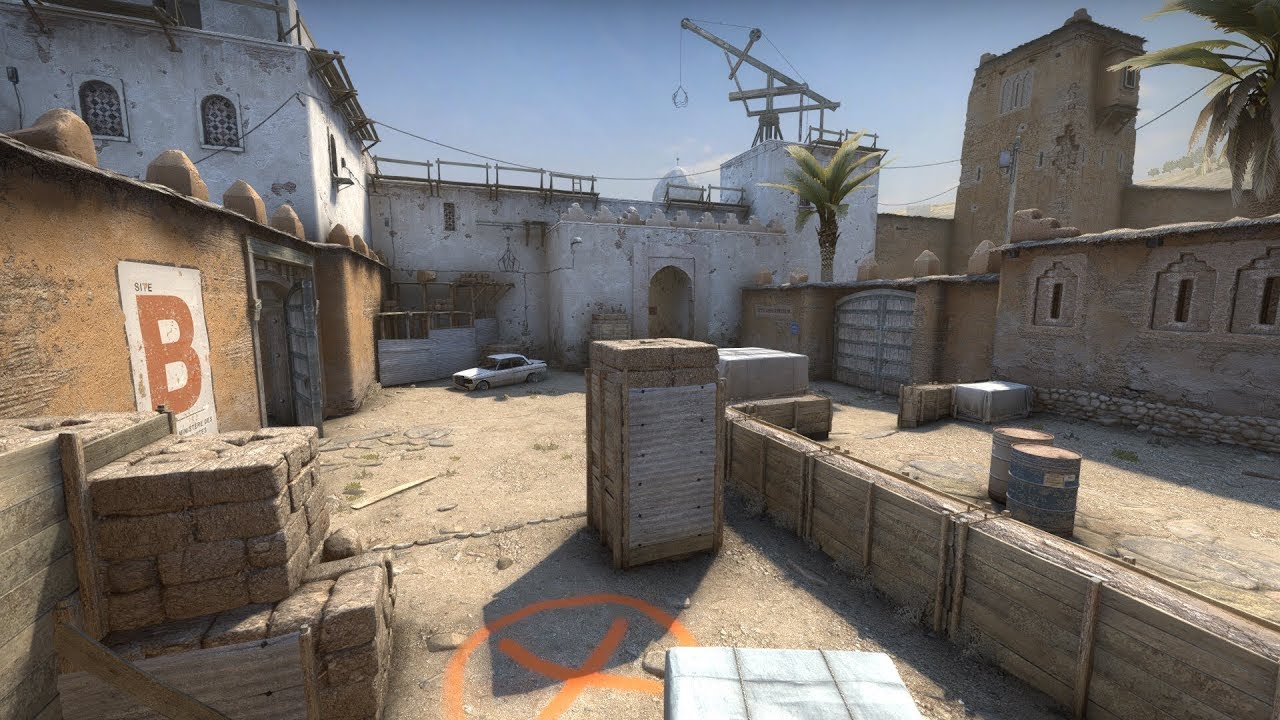 What else could it be? Counter-Strike’s dust2 is not only a masterful example of map design, but it’s one of the most well-designed levels in video game history. As the round starts, both terrorists and counter-terrorists must make a decision on which bombsite to rush. Do they split up their team between A and B? Gamble on one site and send the whole team? Cover is minimal except at the most important sites, and there are no out-of-place nooks or camping spots that feel like they’re unfair. The middle lanes of the map are high-risk, high-reward areas that lead to the best defensive spots but require a fight to push through. Feeling perfectly balanced for both teams, the map can be played thousands of times without feeling old, due to its combination of straightforwardness and mind games.