City builders can the perfect way to pass the time. By focusing more on strategy and planning, rather than real-time combat, these games work well for those who might need to put their game away quickly, such as a parent or a teacher. Thankfully, there’s a plethora of these games that are absolutely captivating. Here are some of the best ones out there. 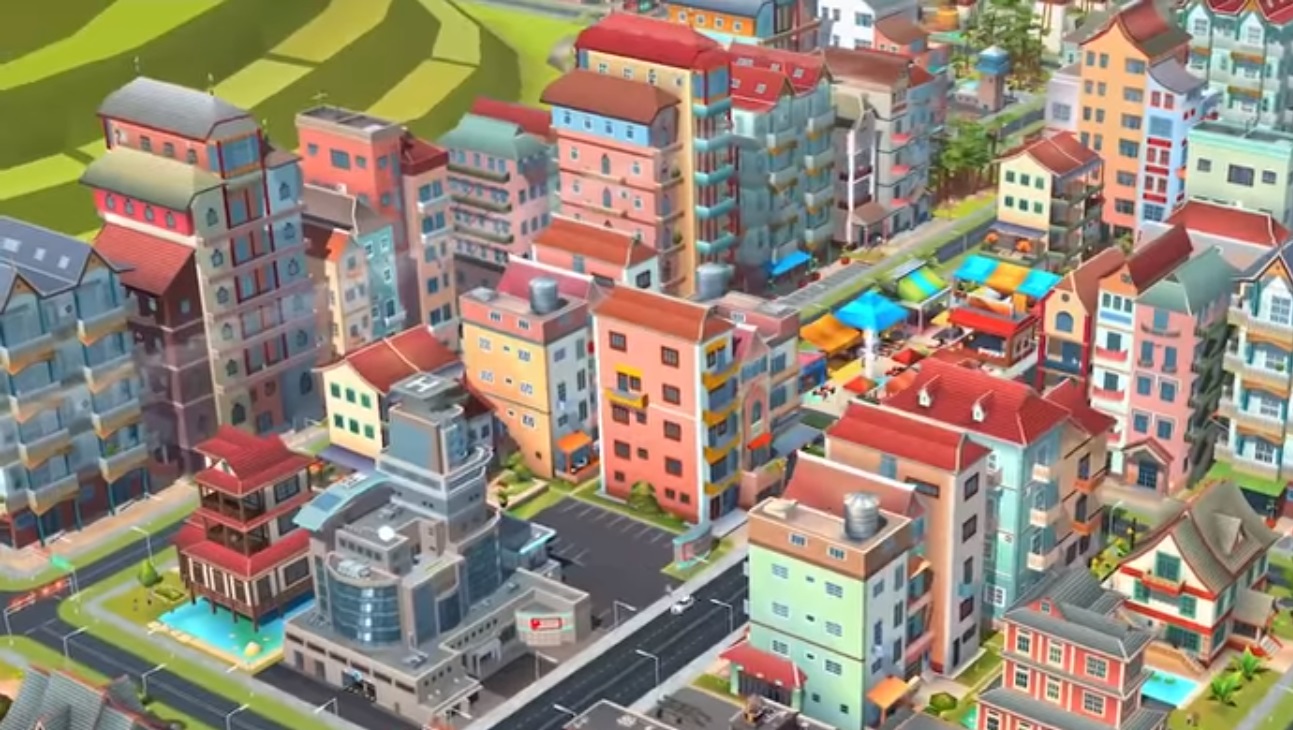 Top 8 city builder games you should be playing right now

Fans of the Civilization series will love this city builder as it is somewhat of an homage to that series. The game brings lets you play through various times and battle other great nations of the world. Its gameplay is also somewhat similar to Grand Ages, one of the original city builder games.

Classic SimCity fans may be surprised by this series’ mobile app, as it’s far simpler than some of the more recent games that have come out. Despite this, SimCity BuildIt retains the charm and general gameplay of the series that keeps the mobile version enjoyable.

You don’t have to be a fan of the Fallout series to appreciate this unique dystopian city builder. The game puts you in charge of building and maintaining an underground vault city during the apocalypse. Your townspeople have stats that make the game feel somewhat similar to an RPG. Yet, the city-builder aspect is where this game really thrives. Your town can become surprisingly customizable and expansive

5. The Battle of Polytopia

A simple city builder for those who don’t like the complicated strategies required for some of the newer games out there. The graphics and gameplay are very relaxing, and perfect for anyone who doesn’t want to stress a lot while they’re building a city.

“City building” isn’t always the best term for this genre, since many game mechanics revolve around building things that fit in smaller cities, like farms. This game, however, is fully based on building a metropolis. If you want a real city simulation, then this is exactly what you’re looking for.

This game is great for fans of typical RPG titles. It seamlessly mixes fantasy RPG elements with city building, similar to Stardew Valley. Except instead of mostly focusing on a farm, you focus on the whole town.

Township takes the other side of Stardew Valley similarities and instead of having RPG elements, this game features city building and farming. If you like idle farmers like FarmVille then this game is perfect for you.

Similar to Fallout Shelter, this game revolves around a post-apocalyptic rebuilding of civilization. However, there are active adversaries to your town, such as zombies that have yet to be wiped out. This creates a high tension that not many city builders are able to achieve.

Since most mobile city builders have a time-based mechanic on how long it will take to make a building, you’ll probably want to play more than one at the same time. Thankfully, our Softonic Solutions community has put together a list of even more great city builders for you to check out.