Over the years we’ve seen many browsers come and go as the main source for internet exploration. While Microsoft and Apple dominate the field of operating systems, their browsers (Edge/Internet Explorer and Safari) tend to fall behind in usage compared to some other programs out there. If you’re struggling to decide between the top performing browsers, here is a simple and easy guide to help you learn the differences between them. 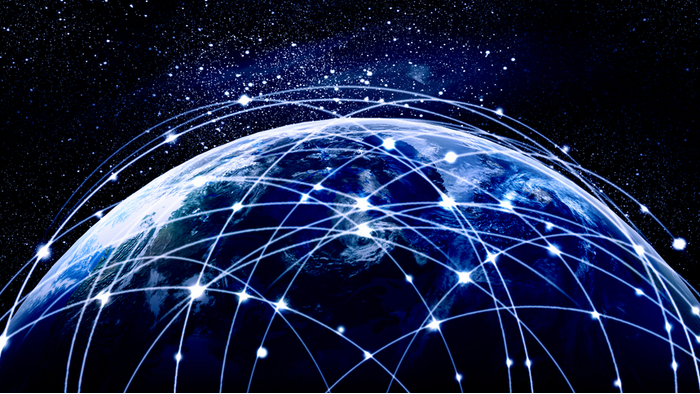 Guide to the best web browsers

Chrome is widely regarded as one of the best browsers, and for good reason. It performs exceptionally well, and is able to connect the same account across multiple devices. However, its main benefit is its large variety of extensions. This allows for a highly customizable experience, and really can make Chrome perform any function you want for it too.

The downside to using Chrome, however, is its high-RAM usage. For low spec computers, this can cause some performance issues, since Chrome will be using so much of the computer’s process power. It can be especially hard to run Chrome and other intensive programs at the same time on these computers. That makes it less optimal for people who use graphically intensive programs like video games.

10 Chrome extensions that will make your life better

In contrast to Chrome, Mozilla is one of the most RAM-efficient browsers for what it is capable of. While it doesn’t have quite the collection that Chrome does, it still allows for a pretty customizable experience with a competitively large amount of add-ons. Mozilla is also less likely to use your information as a marketing tool. So if that’s something that concerns you about Google, or other big companies, then Firefox is the way to go.

While you may not have heard of Opera before, it’s actually one of the top performing browsers, particularly for businesses. This is because it is able to provide a RAM-efficient and secure browsing experience with a built in ad blocker. It has many of the benefits that top-performing browsers have, while being able to provide the security of being a browser favored by a smaller community (and as such, less malware is prepared for it). The only real downside to this browser is that, it isn’t always able to open every site properly, like Microsoft browsers are able to. Despite this, the browser itself is constantly being developed, and slowly growing as an excellent choice.

Safari is often overlooked as a browser, since being an Apple product makes it less common among fans of Windows or Google. However, Apple is well known for its compatibility between its products, and Safari is no exception to this. If you have other Apple devices, then you can sync your Safari between them, which can really help organize your web browsing. Safari’s biggest benefit, however, is its content blockers. While ad-blockers are popular, Safari is able to block a variety a different content, such as cookies, in order to create a cleaner experience.

Despite this, Safari still lags behind Firefox and Chrome in extension capability. That’s not to say it lacks extensions altogether, but it is less compatible with many add-ons, compared to the other two.

While these browsers are independent of each other, they are both owned by Microsoft, and function rather similarly. Microsoft Edge is the newer default program for all Windows computers. While it doesn’t have the extension capability that Chrome or Firefox have, it still runs at a reasonably high speed, and has integration with many Microsoft programs including Cortana. It, unfortunately, is not backward-compatible with other Windows operating systems, and can only be used on newer computers. Despite this, it’s an easy to use browser that is great for simple interactions.

Based on this, it’s clear that Chrome is the best for customizability on high-end computers, while Firefox is the more RAM efficient choice. Opera is a good middle ground between these two, and perfect for older computers looking for a secure browser. Outside of those three, however, Safari, IE, and Edge each have their own benefits. Being able to open some sites, especially older ones, without needing to worry about functionality, is probably the biggest benefit of the Microsoft browsers, while Safari has a unique content blocker that is incredibly useful. Other than the typical browsers, there are a few more niche browsers that can be useful as well.

Brave has slowly gained its own following as being one of the fastest and most secure browsers out there. The biggest benefit of Brave is that its built-in adblocker replaces potentially dangerous ads with its own, so that it can bypass most sites that would prevent the use of an adblocker. It also runs faster than almost any other popular browser out there. Of course, this comes at the expense of extension-capabilities that the other browsers are known for.

Brave isn’t the only fast-growing browser. Midori is probably the best option for RAM-efficiency out there, and Tor Browser is perfect if you’re often using incognito mode (since it doesn’t track you the same way other browsers do). They aren’t as popular or customizable as the other browsers, but they are great at what they do, and definitely worth checking out.

Black Friday is here, but so are the scammers