Web 3.0 is one of those buzzy terms that have become shorthand for “the future.” 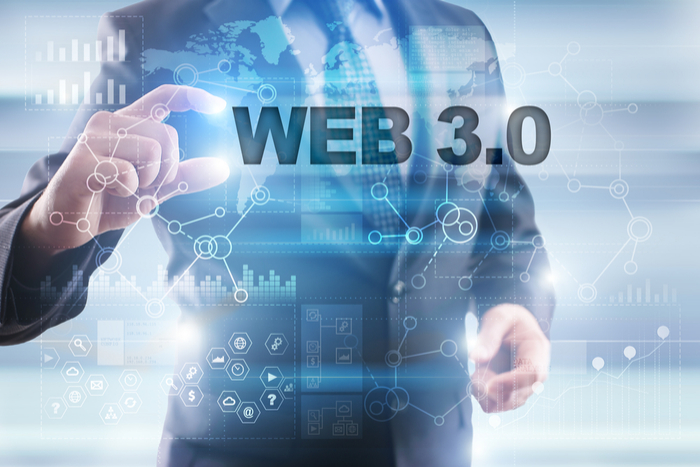 It’s long been sweeping the web, but not many people understand what it actually means.

A little background: to understand Web 3.0, you’ll need to have a working understanding of the Webs 1.0 and 2.0 that came before.

Web 1.0 hearkens back to the early days of the internet. You know, the dial-up days of old, where AOL CDs were dumped on the U.S. en masse.

2.0 is the current state of the web — where streaming and social media reign supreme and dial-up is a thing of distant memory. Broadband connections and reliable Wi-Fi replaced shrieking modems and Google became the go-to search engine.

Techopedia defines Web 3.0 as the “new paradigm in web interactions.” It marks the next phase in web development and will shake up how people create and interact with websites.

No, Web 3.0 doesn’t come with a specific definition, as we’re not quite there yet. But, what’s notable about this next internet is it’s predicted to be a total reinvention of the web, not an upgrade like 2.0 was.

The term was coined by New York Times reporter John Markoff back in 2006, and it represents this idea that the internet would continue to evolve in ways that we certainly couldn’t imagine back in 2006.

When is Web 3.0 supposed to happen? 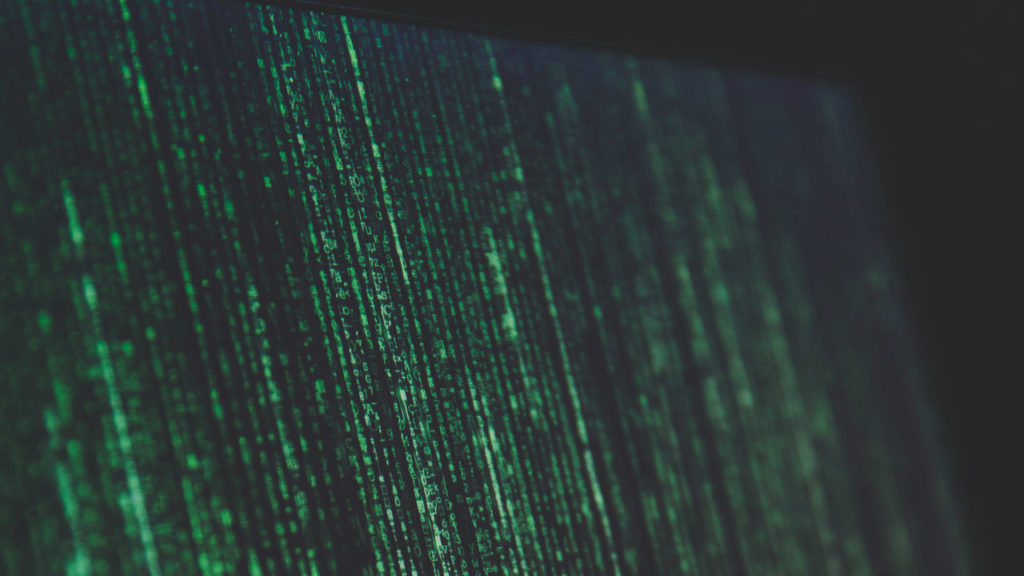 So, some people believe that Web 3.0 is already here. At least in some small ways.

Given that the transition from Web 1.0 to Web 2.0 didn’t happen overnight, we can expect the same for Web 3.0.

Additionally, Web 3.0 is likely to be a bigger, more dramatic change than its predecessor — and change, on this scale, takes time.

Given the latest applications of AI, the long list of blockchain projects, and advances in natural language processing, it seems we really are in the midst of a transition.

Why China is winning the race to 5G

So what is this great new web supposed to look like?

It’s hard to say. But, most likely, it will be at least partially decentralized.

A lot of the Web 3.0 talk is tinged with shades of blockchain buzz. For example, a huge part of this conversation looks at the idea of a decentralized internet, a place where we stand to regain control over our data and security breaches become a thing of the past.

One of the biggest flaws of Web 2.0 is the fact that our data is owned by a handful of private companies. Facebook data breaches and a long list of famous hacks have made headlines in recent years, proving that we can’t exactly trust these media giants to keep us safe.

As such, a blockchain-based web presents an attractive solution. Decentralizing protects against potential breaches, as data is distributed across several databases, rather than one central hub, as it is today. 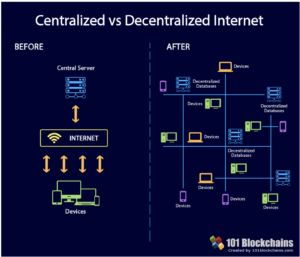 Beyond these predictions, here are a few concepts we’ve seen linked to Web 3.0 time and time again:

The semantic web seeks to improve how computers understand humans. The concept has been around for quite some time, Scientific American covered this in 2001 and the core idea is, that we’re looking at a version of the internet that pulls meaning from interactions.

The semantic web is a version of the internet that provides software programs with metadata that machines can easily interpret. For example, your browser might collect data based on your activity, which will inform future searches. Basically, your computer will start making contextual decisions when it comes to presenting information — much like a human might.

In short, this shift could transform the search process, looking at the meaning instead of pinging the right keywords.

AI will be front and center

Many people are looking toward artificial intelligence to usher in the new digital era. Web 3.0 is bound to see an increase in AI usage, allowing for the technology to start making decisions for us — whether that’s a tool that helps you at work or when you’re driving.

A lot of the speculation surrounding Web 3.0 is about how it might function as a personal assistant.

As you search the web, the browser will start to learn more about you, your interests, and eventually, you’ll need to be less specific with your search queries. For example, if you look up concepts related to digital marketing frequently, the browser may start presenting content that speaks to this niche versus promoting certain keywords that don’t relate to your request.

5 AI programs you interact with every day

With Web 3.0, some experts predict greater connectivity than ever. Up until now, data has been stored in a wide range of formats, making communication between those datasets something of a challenge.

When internet-connected devices are everywhere, from your kitchen to your car, to your workplace, they’ll serve you better when they can all talk with one another. While you can already say, work across devices when they’re all nearby, the next phase will be ordering items for your smart fridge from the device in your car.

Outside of the digital assistant context, this also means you can expect a seamless content experience — you can start reading a long-form article on your computer and finish it off from your phone if you decide to grab a mid-day coffee.

Best online classes for leveling up your tech skills

Ultimately, Web 3.0 presents a secure, connected experience that eliminates a lot of the friction involved with many online processes today. Still, it’s hard to point at the place where the fantasy diverges with the reality of the future internet—and by extension, how it will impact our lives.

There’s no doubt that the internet is changing. However, like concepts like the blockchain and artificial intelligence, there’s a lot of buzz you’ll need to sift through before you can uncover the reality of the next phase.