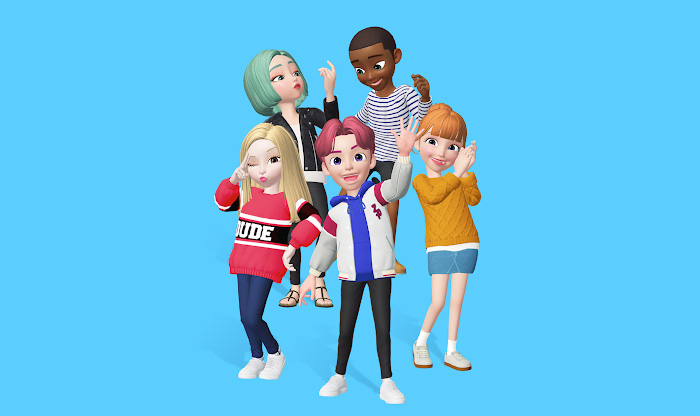 So long to The Sims, and goodbye Bitmoji. Now we have Zepeto, and it’s all we really need.

Zepeto comes from Camp Mobile, the same South Korean company that created image messaging app SNOW. South Korea is a country that’s insanely good at churning out things that quickly gain die-hard followings (KPOP group BTS, anyone?), and they’re here with the next best thing. Zepeto lets you create a 3D avatar of yourself that you can use pretty much anywhere. In the app, you can send your little character to visit with other characters, stop and chat in the street, and play games.

How to use Zepeto

Start by taking a photo of yourself, and the app will create a character that looks like you. From here, you can edit your features, makeup, clothing, and accessories. 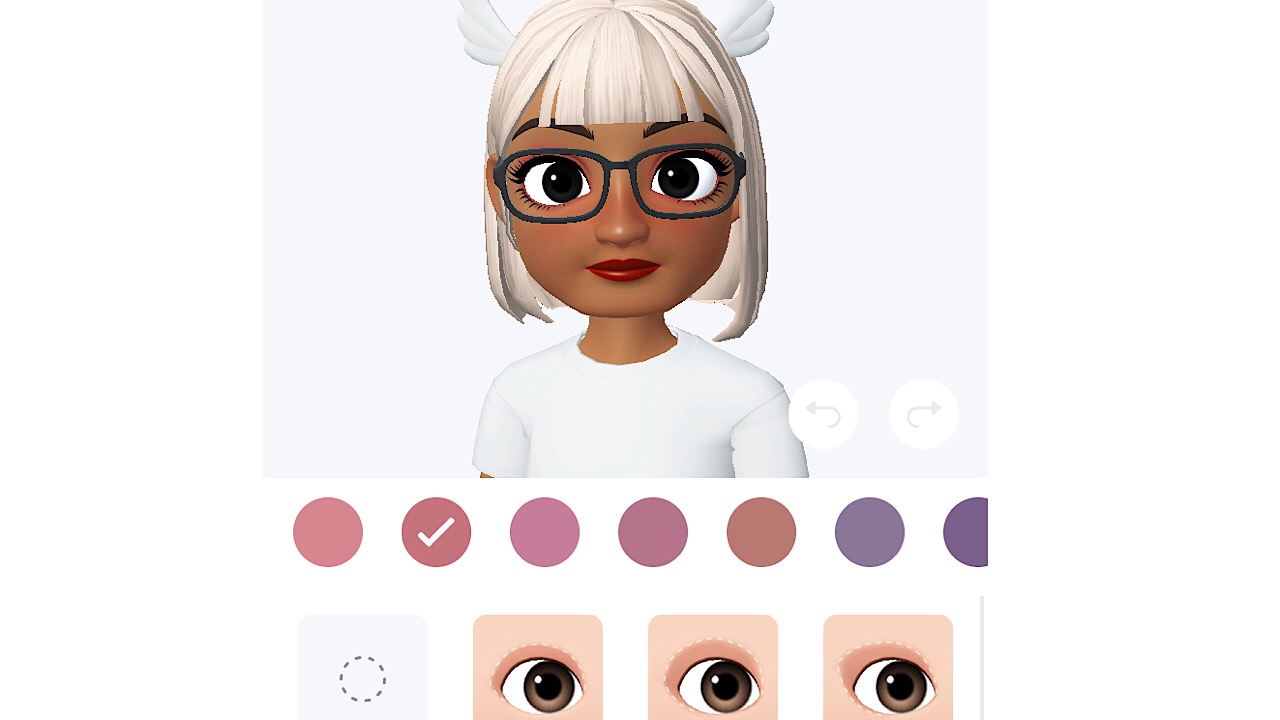 A cute addition are “greetings” that you can choose in the form of three second poses that your  Zepeto will do to showcase its personality. Make kissy faces, flex, do the latest dance move that the kids are into these days, or a simple peace sign. 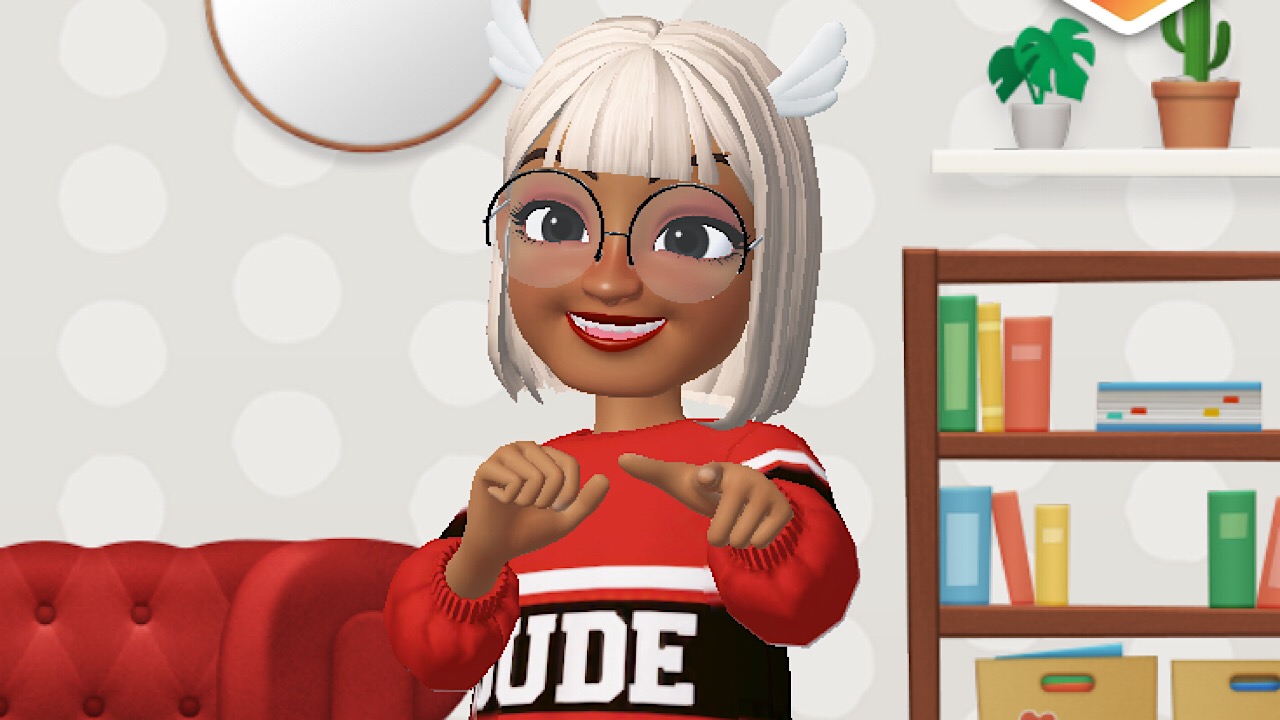 You can also customize your Zepeto’s space by adding furniture, plants, and artwork for when a friend or other player wants to visit. Purchase new hairstyles, clothing, or home decor with coins. You can get more coins by doing simple things like taking a photo of your character, playing “Flying Zepeto” which is pretty much “Flappy Bird” with your Zepeto’s face, and other tasks called “Daily Quests.”

We’re already seeing people replace pictures of themselves on social media with screenshots of the Zepeto, and honestly, we understand the hype. This app is so much fun! Available for both iOS and Android.