Today's smartphone cameras are not just for taking photos and recording videos. These gadgets are also capable of translating foreign texts so you can understand what they say. Check out these cool camera translator apps that let you break the language barrier.

Free download
Microsoft Translator is a free translation application that supports over sixty languages for online and offline use. The app for iOS and Android can be used for translating text, voice, conversations, camera photos and screenshots. 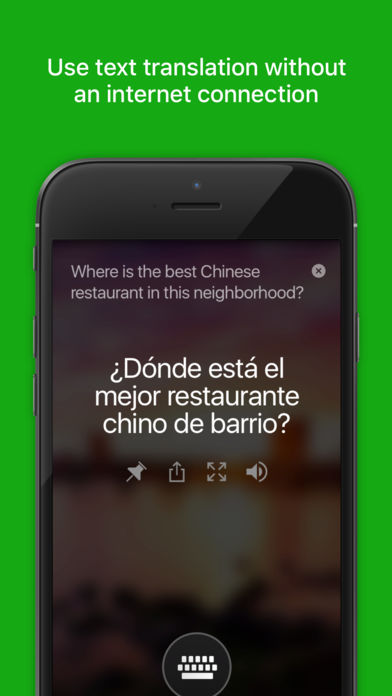 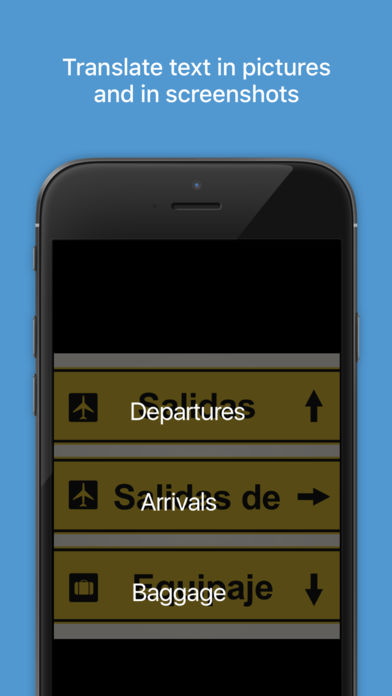 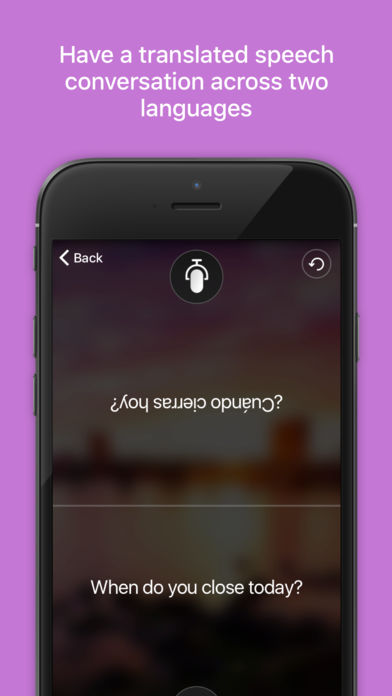 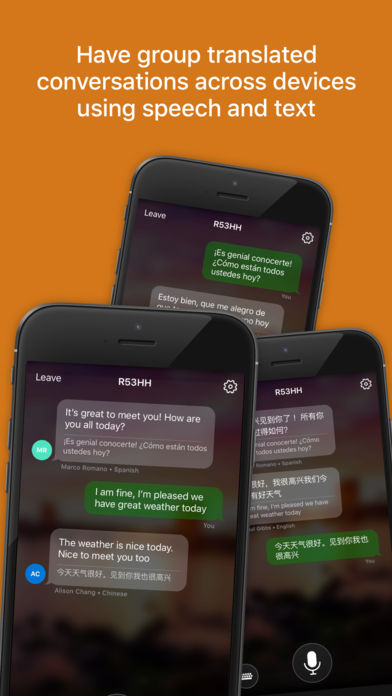 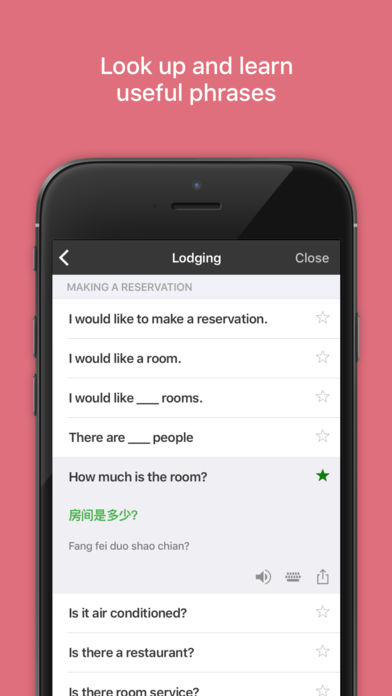 Papago is a translator app developed by Naver Corp that supports 11 languages such as Spanish, French, Vietnamese, and Thai. It features text translation, voice translation, dictionary, and image translation. 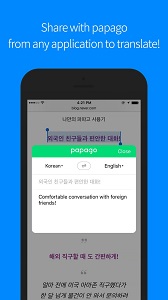 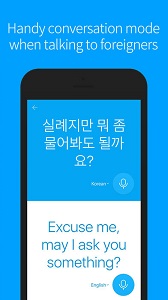 Google Translate is a free language app available for Web, Android and iOS devices. This language learning/translation platform provides access to instant translations to and from various languages, so users will have a way to communicate. 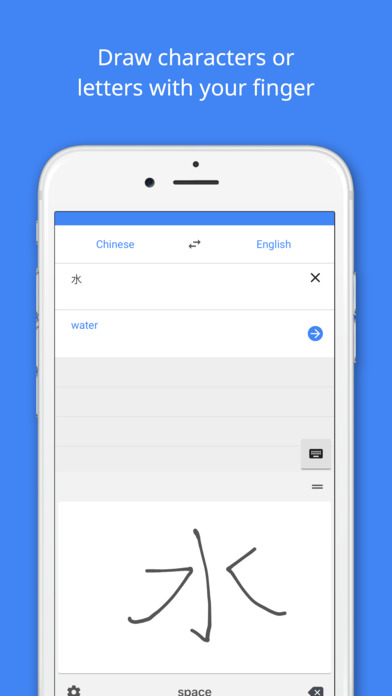 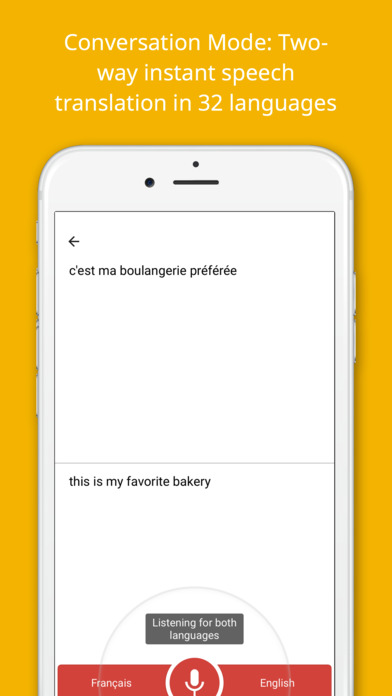 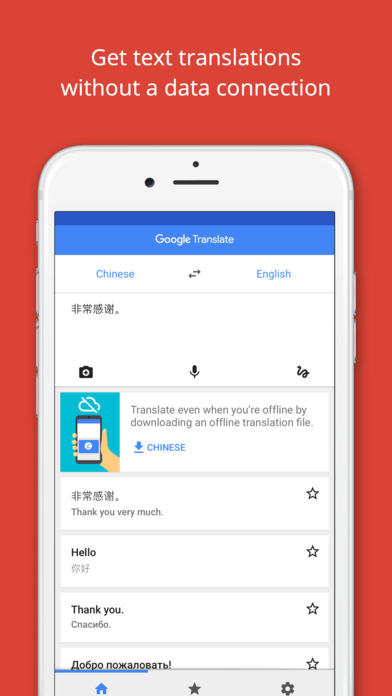 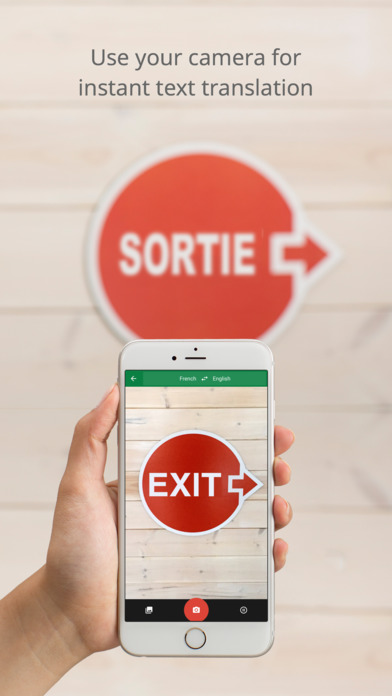 iTranslate is the leading translation and dictionary app. Easily translate text, websites, or start voice-to-voice conversations in over 100 languages. The app also offers translations offline or by placing a camera on the foreign language. 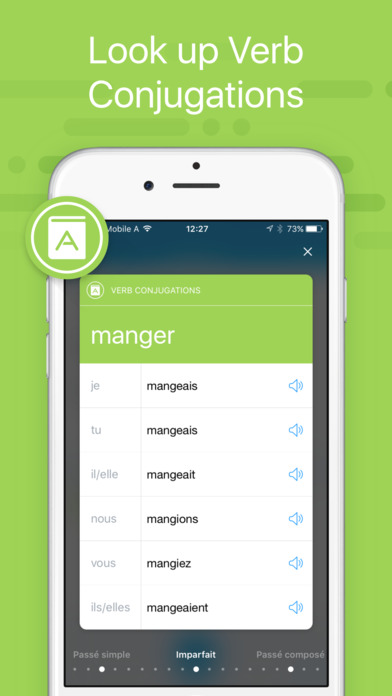 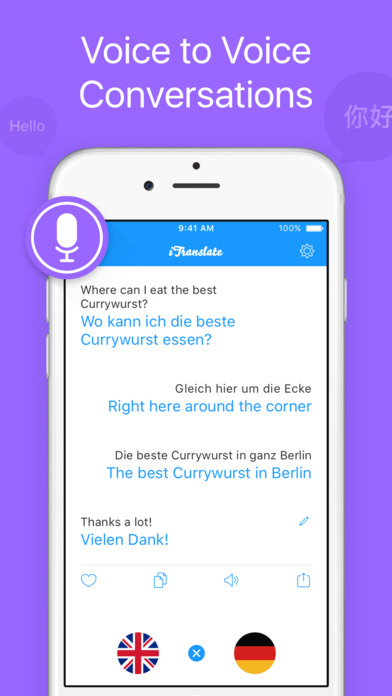 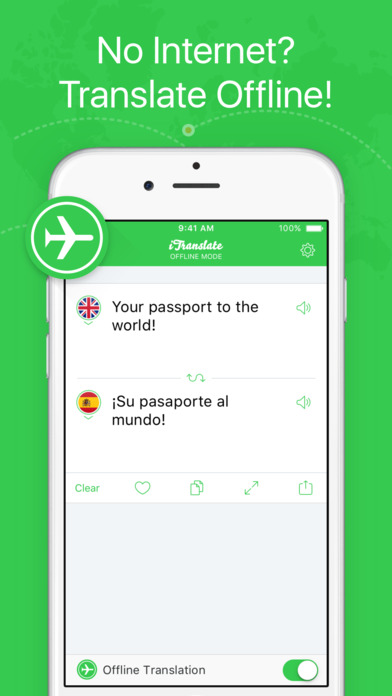 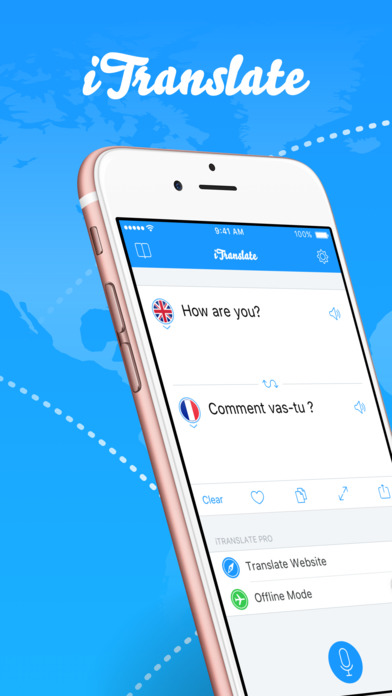 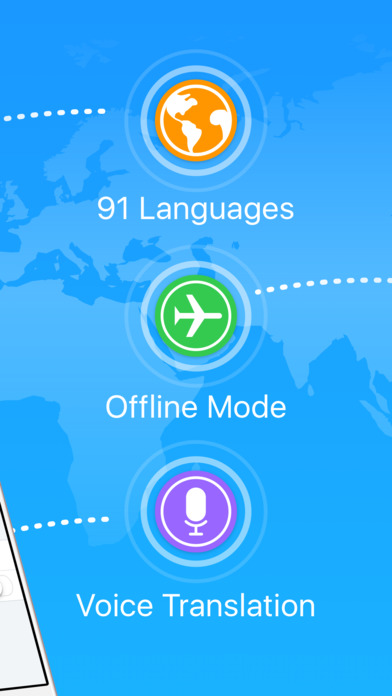 Waygo is a free translator app and also a Chinese, Japanese and Korean dictionary.  You can get immediately any translate just by putting your phone's camera over a foreign text. 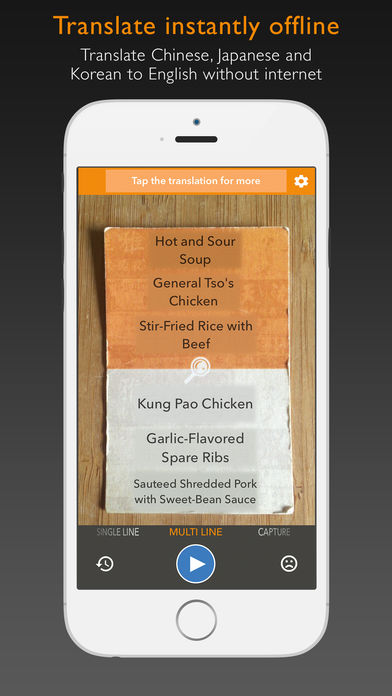 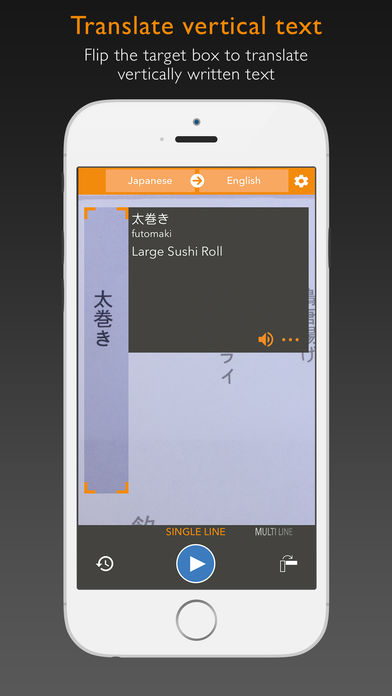 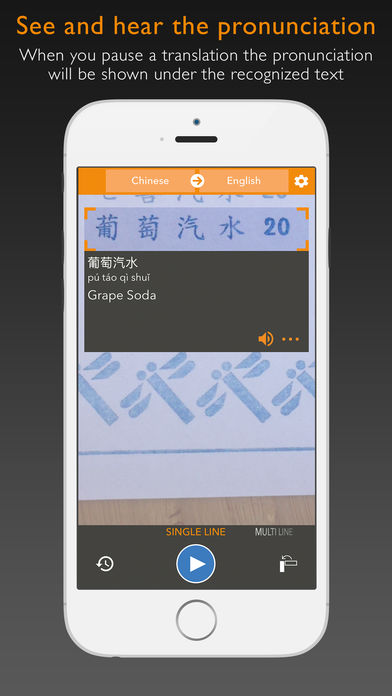 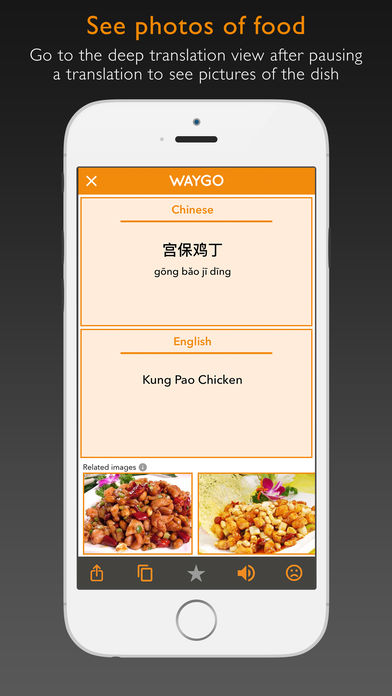 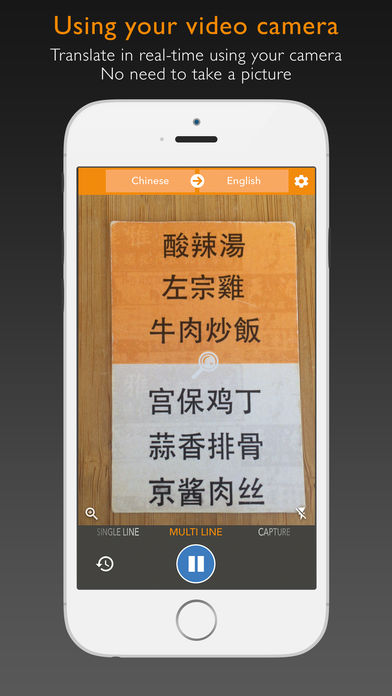 This app is a fast way to translate he text of any picture you have in your camera roll! This app has three modes, picking an image from the gallery, taking a picture from your camera and the direct translator. 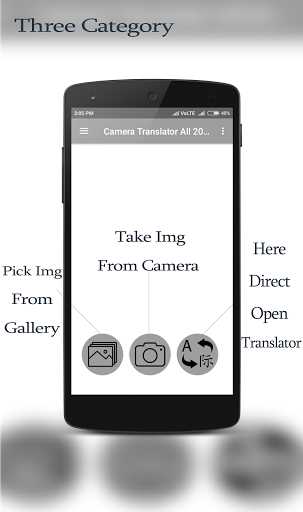 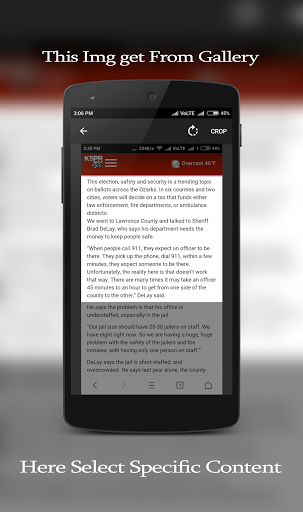 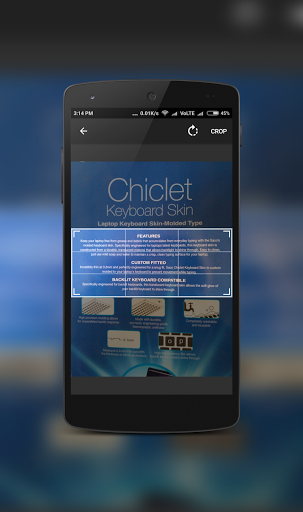 AR Translator: Scan+ Translate is an app which enables users to translate a block of text by using the phone's camera. This app supports over 100 languages when connected to the internet. It can also be used to listen to translations.

The oldest surviving photograph that was ever taken is almost 200 years old? In the mid-1820s, a French inventor named Nicephore Niepce used a camera obscura on a pewter plate. It had a thin coat of Bitumen (Syrian asphalt). He used it to capture the image of the view of the field outside his estate Le Gras in Bourgogne, France. Niepce wrote about his successful heliographic image that he had captured. He then sent it to the Royal Society of London. It did not specify how he created the photograph though. The Royal Society did not credit Niepce because of this. His colleague, Louis Daguerre improved upon the process. Deguerre then and got recognized by the Society instead. Francis Bauer insisted that Niepce's process was the first to capture an image. This was a notion that the Royal Society accepted in 1839. Niepce's photograph got lost in 1905 but re-appeared in 1952. The plate was already disfigured and had three lumps that distort the image.

The 20th century saw the evolution of cameras. This was especially true with the invention of the Brownie. It's a small, portable, and inexpensive box camera made for practical use by the common folk. Photography only became affordable when came portable twin-lens reflex and single-lens reflex cameras. Many of these use 35mm film that can be developed into large, printable pictures. In 1945, Polaroid made cameras capable of printing images as soon as they are taken, great for events that need instant pictures. Today, cameras use cases are not limited to photography anymore. Cameras translators or photo translators are a thing now. Translator apps that leverage the power of camera are becoming popular with travelers.