7 tips to get lucky online

If you’ve celebrated Valentine’s Day alone more than once, don’t worry: there’s a solution. Here at Softonic, we’re hoping you find somebody special for your next February 14. So, there’s nothing better than seven tips to get lucky online.

Get your Tinder and other apps ready, since with these tips you’ll find a boyfriend/girlfriend before you know it.

As the saying goes, nobody is as ugly as their ID nor as attractive as their Facebook profile photo. The idea, of course, is to lean towards the second, so choose the image that will appear by your name carefully. The first thing you see is the most important on social networks.

Though your profile photo is a way of twisting reality – let’s not play dumb – where we can’t lie is our info. Making our name and details public is very important since that little trust builds the possibility of striking up a conversation (or not). 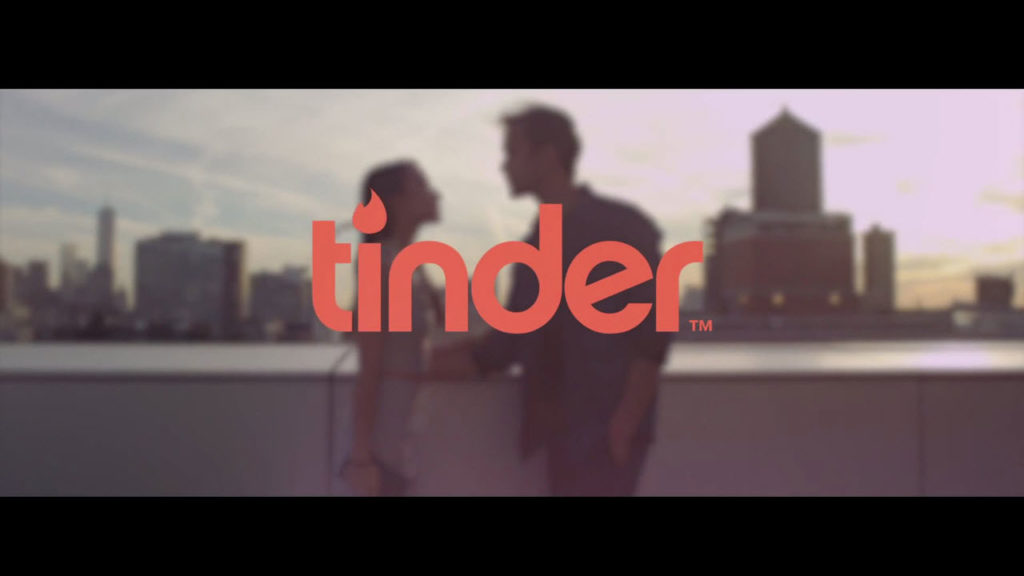 3. Hone in on your interests

If you like to party and the other person doesn’t, you’ve got a little problem. To avoid this possible compromising situation, the best thing is to search for contacts related to your interests. Not only will you get more chances at good matches, but also the conversation will be more natural because you share interests. It’s something that we often overlook, but we think it’s essential.

Although it seems like a sick joke, it isn’t: people looking for contacts who aren’t in their region. If you want to have more chances of getting lucky, we recommend that you try to find somebody in your city. It may seem logical and obvious, but there are often matches that come from people who are hundreds of miles away. Refine the radius, so you don’t end up chasing a pipe dream. It works. 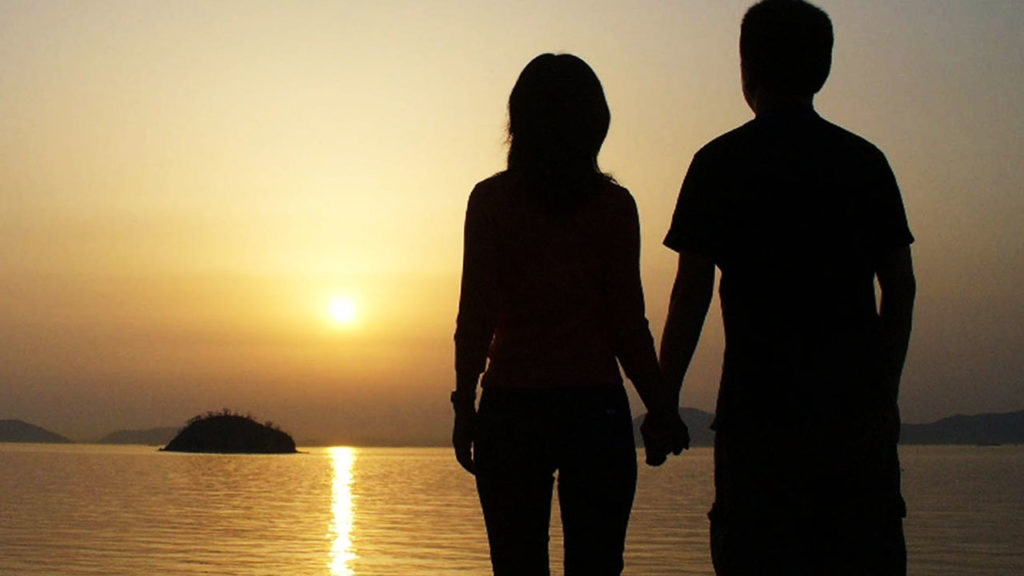 Sometimes we forget an essential detail: online we don’t have non-verbal language available, which can cause lots of confusion, especially with jokes. What we say one way, another person can take in another, since we don’t see body language or tone to know if it’s a joke. Think carefully about every word before you say it.

If we have to be careful with non-verbal language, there’s no doubt that our writing is what makes the difference. It’s not the same to have somebody who writes correctly and without errors, and another who requires a translator for every sentence because you don’t know if you’re both speaking the same language. 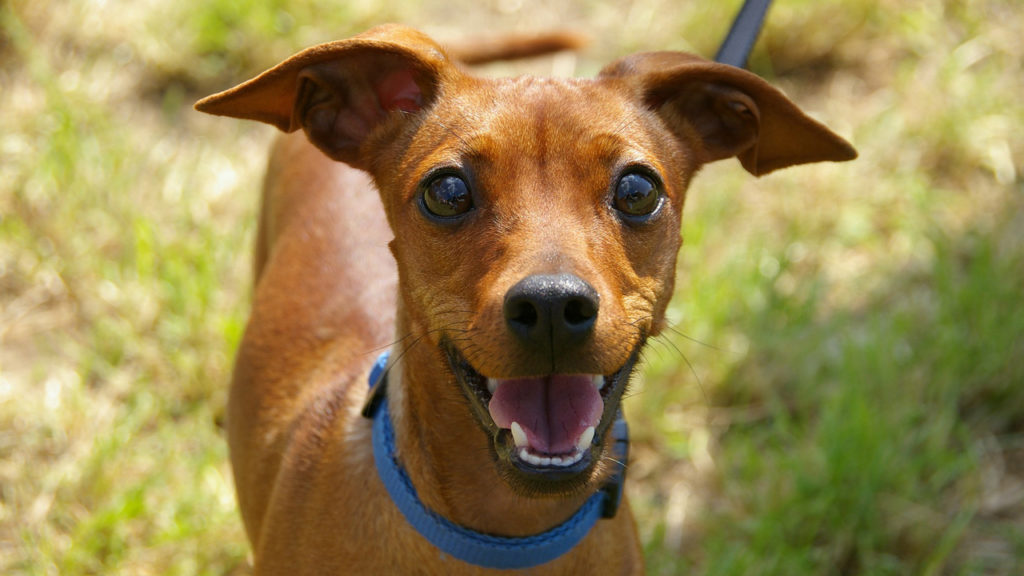 Again, it seems like a joke, but it’s not. Studies from different universities have shown that people who have pets (cats and dogs) get lucky more often online, especially if the pet appears in their profile photo. It could simply be a statistical blip, but the fact that cats and dogs are adorable isn’t.

Which search engine is the best for health issues?