How to take the best pictures of fireworks with your phone

It seems like every time you try to take a photo with your phone, you end up being too early or too late. At the end of the night when you look through your photos, all you have is pictures of a blank night sky and fizzled-out fireworks. Luckily, there are some tricks to take solid pictures of fireworks with your phone. We have compiled the best ones that are easy to pick up and use this holiday weekend.

How to take pictures of fireworks with your phone

4 free apps for editing photos on your smartphone

Both iOS and Android have a burst photo mode. Through this method, you can take multiple consecutive photos. This means that you don’t necessarily have to worry about timing.

To take burst photos on both iOS and Android, simply hold down the capture button as your smartphone will take multiple pictures the entire time you hold down the button.

When taking burst photos, make sure that you stay still. Any movement can make your photos blurry. Also, photos taken with burst won’t be as crisp and clean as ones taken the regular way. 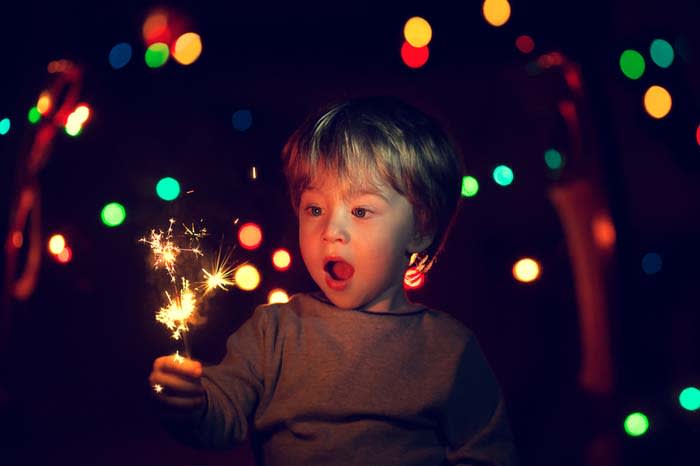 There’s a lot more to photograph on the Fourth of July than just fireworks. If there are little kids nearby, photos of their smiling faces being lit up by fireworks can be more magical than any firework.

Remember, people can play along better than any firework. Are you going out on a boat? Shoot photos of people jet skiing, water skiing, tubing, and swimming!

Aside from the tips we taught you, there is still a wealth of knowledge on the internet for how to take photos of fireworks. USA Today released this video that teaches you about stability, accessories, and more. We’d highly recommend watching it before you start shooting.

If you are looking to shoot photos with a DSLR camera, there are also YouTube videos for that! We especially like this one from Fro Knows Photo:

Have fun and be safe this Fourth of July. The most important thing you can do is to spend time with your friends and loved ones. Don’t spend all of your time worrying about taking photos. Tweet your best fireworks photos to us! We would love to see them!

10 best photography programs to make your photos stand out ►

5 Tips for taking the best selfies ►