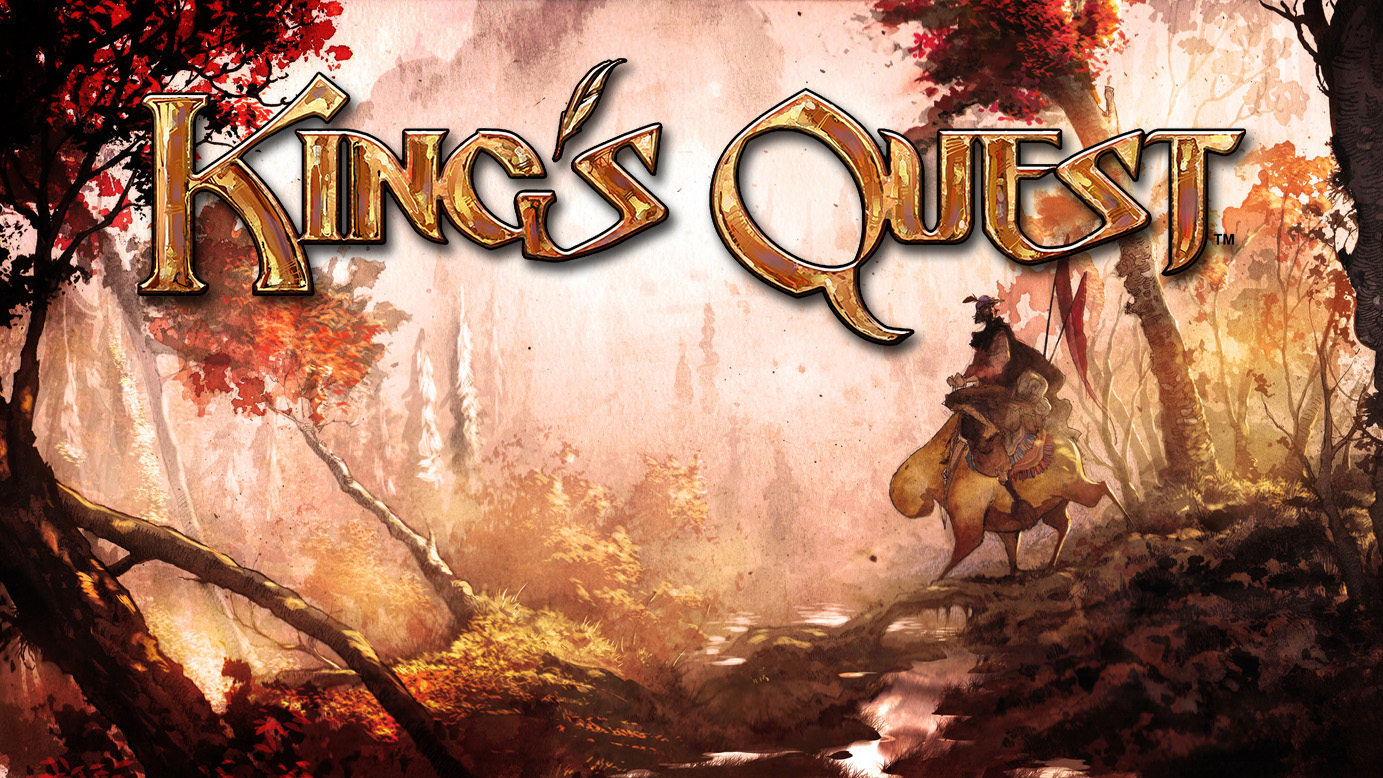 For the uninitiated, King’s Quest is an adventure game created by Sierra Entertainment back in the mid 1980s and which gave birth to an additional seven games in the series (not including ports and spin-offs). Now over three decades later, King’s Quest is coming back this fall.

King’s Quest is a beloved franchise with a storied history so creating a new one for a new generation is understandably nerve wracking. “It definitely keeps me up at night,” said Creative Director Matt Korba.

To make sure the new King’s Quest stays true to the original series, Korba consulted Roberta and Ken Williams, the original creators of the series. They were excited to help bring King’s Quest to a new generation and provided tips on how to keep original game’s feel that made King’s Quest so popular.

I sat down last week with Korba in a darkened hotel suite to see a pre-alpha build of the game. Although it was far from complete (it was still missing proper voice overs), I came away excited to see the final game. 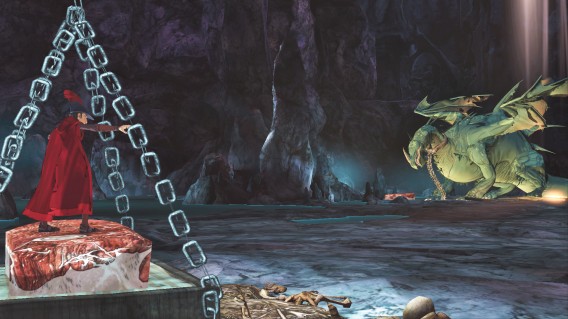 The level I saw featured Sir Graham trying to steal a magic mirror from a slumbering dragon. The character animations are spectacular and the physics on Graham’s cape impressed me with its lighting and motion. Players have to solve puzzles to progress through the level and you’ll likely fail many times. But that’s OK because the game’s narrators, Graham and his granddaughter Gwendolyn, poke fun at how you didn’t really die to give you another chance. The entire story is told by Graham to Gwendolyn, making the game feel very personal.

What grabbed me the most about King’s Quest was the art. Korba told me that all of the art in the game was 3D printed, watercolored, and then scanned into the game. This painstaking process results in environmental textures that look like watercolor paintings straight out of a children’s storybook. 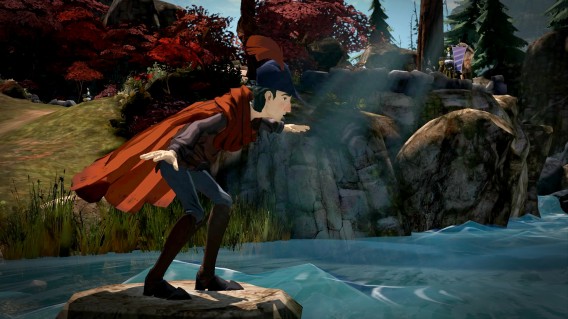 The gameplay is classic point and click adventure game. The demo I saw was on an Xbox One so there wasn’t actually any pointing and clicking. Instead, context sensitive menus pop up when you approach objects you can interact with and it all felt very intuitive.

Don’t expect any platforming sequences as King’s Quest is purely a story-driven adventure game. There are areas that look like you’ll be platforming but the game helps you automatically jump and climb over obstacles.

Korba compares King’s Quest to movies like The Princess Bride and Big Fish where the narrator tells a grand story. Everything you do affects how the story progresses, but you won’t be able to become an evil version of Sir Graham. I expect decisions to modify the story but not its ending, just like other adventure games like The Wolf Among Us.
If you’ve never played a King’s Quest game before, you won’t feel left out. “King’s Quest is completely reimagined but it’s not a reboot or a sequel,” said Korba. “We wanted to create a family-friendly gaming experience, something everyone can enjoy together.” 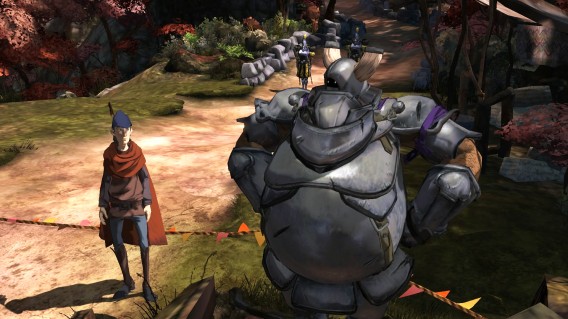 Activision resurrected the Sierra brand to bring family-oriented gaming experiences like King’s Quest and puzzle platformer Shiftlings. From the short demo, I think Sierra achieves this and its games will provide a breath of fresh air from Activision’s blockbusters like Call of Duty.

Sierra is aiming for a fall release for the first of five chapters of King’s Quest, though we should hear a more specific release date in the coming weeks. The game will be available on PS4 and PS3, Xbox One and Xbox 360, and PC. No word on pricing just yet.