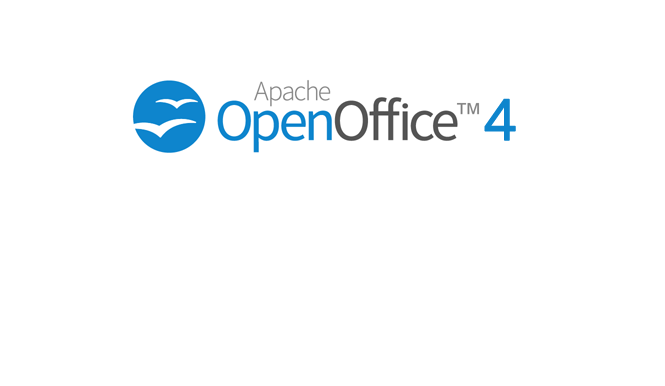 Open Office 4.0 has been released, a major update to the popular free office suite for Windows, Mac and Linux. It has new interface features, enhancements and bug fixes, and also a new logo.

The most notable change is the sidebar, introduced to take advantage of wide screen monitors with more space. The side bar is editable – you can collapse parts you don’t use often. The sidebar can also be adjusted by width, right down to a thin tab bar. 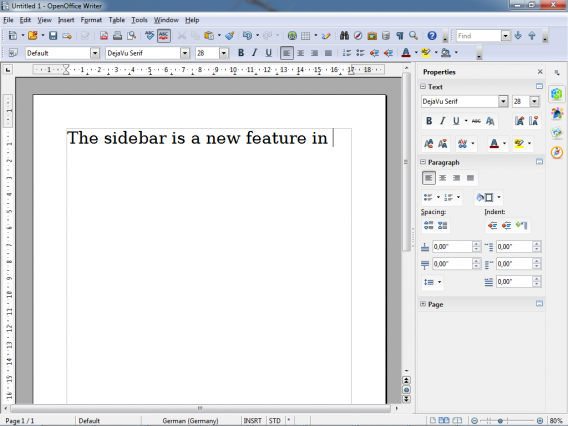 There are lots of small improvements in the spreadsheets, and new color and gradients palettes. You’ll also find new galleries and a better print preview. The new logo was chosen from 40 alternatives that were rated by 50,000 users, but it’s hardly a radical departure from the old one!

Open Office 4.0 still doesn’t look as polished as Microsoft Office, but it’s far and away the best free alternative.