How to make money selling your personal data 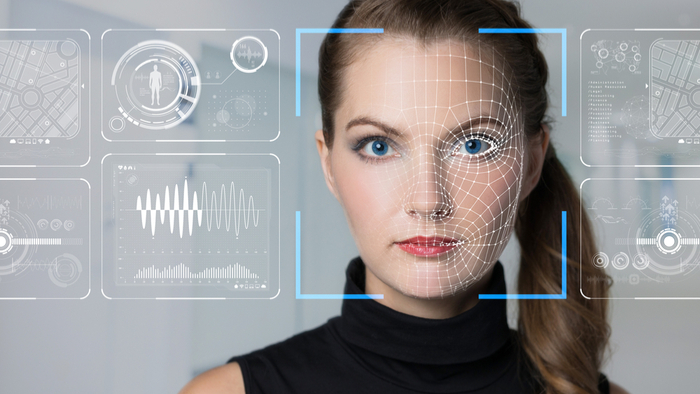 Forget the Facebook scandal; consumers are catching onto the fact that countless companies have long been taking their data in exchange for access to a free app. It’s a bum deal.

If you’ve been following any news related to the blockchain space, you’ve maybe come across this concept of selling your personal information to companies, rather than giving it away for free.

When you consider the money made by advertisers and platform companies like Facebook and Amazon, it’s understandable that there has been a recent influx of new apps that aim to put control back in the hands of the people.

The question is, however, is there money to be made by selling personal data? Or will big companies simply say, “Why buy what we can get for free?”

Are there places you can sell data?

Yes, there are a few options out there.

Is it side gig money? Not exactly. We came across a few solutions that allow users to connect various accounts and earn money passively, but it generally amounts to a few cents here and a dollar there.

Digi.me is an app that collects your personal data from a cloud-based folder, then organizes your digital footprint in one central hub. This app isn’t actually a means of monetizing your data, but it does help users control who sees what, as well as understand what information is already available.

The site makes it clear that they operate in compliance with GDPR privacy rules, and that the app’s architecture prevents the company from viewing or storing your personal data.

You can watch a video below showing how you can use Digi.me.

Datacoup almost reminds us of an app like Acorns or your bank’s “save the change” app. We’ll explain: Datacoup acts as a data broker that allows account holders to control and sell data to companies interested in learning more about your habits.

This subscription-based service allows you to connect your accounts — from debit and credit cards to your LinkedIn page or Meetup account.

Once you’ve connected these accounts, you can view them in your data profile — a dashboard that shows how much money you’ve earned by essentially doing nothing. It’s a few bucks here and there — but it’s very set-it-and-forget-it. Over time, you might amass a little extra cash. 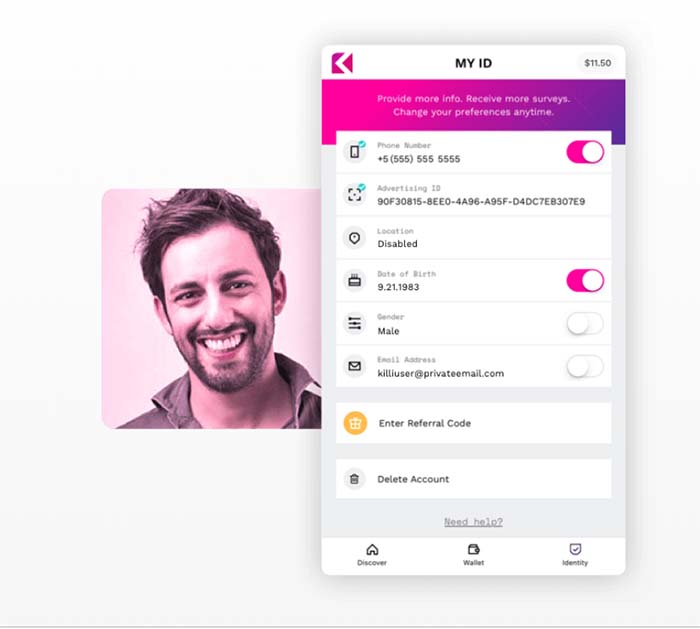 An app developed by Freckle IoT, Killi is an app that claims to give users the chance to take back control over the use of their personal data.  The Killi site says they believe customer data is worth more than the $30 Facebook suggests.

You’ll create an account and make money based on opting in to share your info with specific brands. The bulk of the activity is answering surveys for between a few cents and a few bucks a pop. Their FAQ section acknowledges that this isn’t much, but points to the first wave of Uber drivers as an example of where things could go in the future.

An app that prompts you to answer questions about businesses you’ve visited based on your location data and demographic information. Answer enough questions and Google will give you credits you can use in the Play store.

This is how to make money using Google Rewards

What is your data worth, anyway? 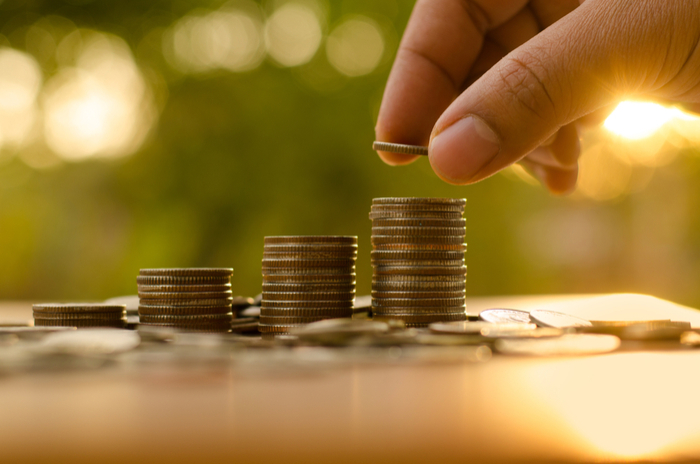 According to an article from the Financial Times, the average person’s data is worth less than a dollar. But values change based on a variety of factors:

The FT site offers a calculator, so you can get a sense of how much your data is actually worth.

We tested this with two different people and we were valued in the $1 ballpark on both attempts. It isn’t exactly the downpayment on a Lamborghini we were hoping for, but we’ll take it.

An article from Investopedia looked at how much Facebook stands to make from personal data. Interestingly, those with poor health have more valuable data than their healthy counterparts.

Same goes for the “recently divorced” who — on average, are 10-20% more valuable than those who are single or married.

It’s hard to pin down an accurate number. But Statista reports Facebook had 230 million U.S. users in 2018. Even if everyone has data worth 50 cents or so, that’s still a crazy amount of money.

Economies of scale limit the ability to profit from personal data

Ultimately, the reason our data is such big business for brands and not the other way around boils down to the economy of scale.

Think about it, billions of people use Facebook every day. So, if one person’s search history and online activity are worth a couple of cents, the platform still rakes in serious cash.

The motivation behind these startups is admirable. We should be able to control who has access to our data — and sell it as the valuable resource it is.

Delete this app right now, it is selling your data

For change to happen, people will need to demand transparency in greater numbers. We’ve long taken free tools like Google and Facebook for granted, never second-guessing the permissions we allow them.

Opting out of these platforms means skipping out on convenience and social norms, too. Short of an all-out, global boycott of the big tech companies, it’s hard to envision what it will take for change to happen.

How to Fix uTorrent Connection Error 10047 in 4 Easy Ways