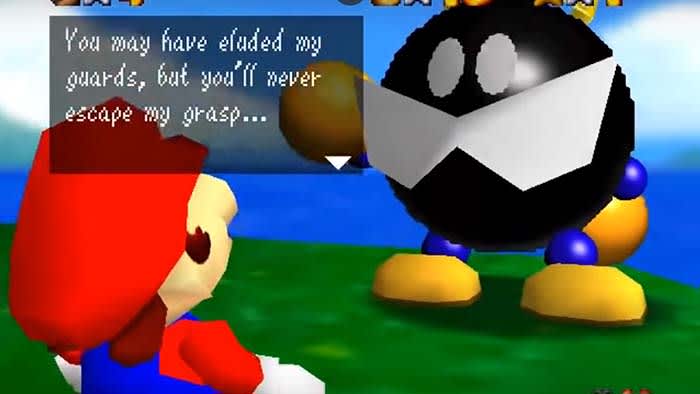 Mario is the king of video games. He is to video games what Mickey Mouse is to kids’ cartoons, or what Batman is to comics. He has set the standard for what video games should strive to accomplish, and every time he graces our consoles, he sets that bar higher and higher.

We decided to pay homage to our favorite mustached plumber by counting down our five Mario favorite games.

Look, Mario has been in a stupid amount of video games. Also, he has been in an even stupider amount of side games. For this list, we are sticking with main series Mario games. We will not be considering any of his sports games, the Mario Kart games, or the Mario Party games. 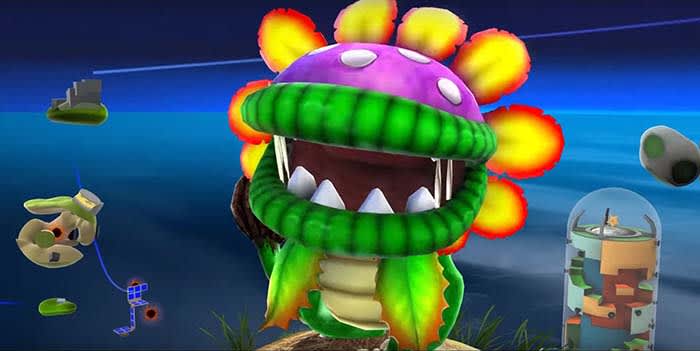 The Nintendo Wii was both famous and infamous for its motion controls. You probably remember playing Wii Sports with the entire family and having a blast. However, you probably also playing games like Red Steel with broken motion controls that made you want to chuck the Wii Remote through the wall.

When we found out we were getting a main series Mario game for the Wii, we were both excited and worried. Sure, Mario rarely disappointed us, but we were worried that developers were going to force the shoddy controllers in the game. Fortunately, Mario soared through his time on the Wii with an incredible game. Mario Galaxy was a lot of fun with all of the things we love about the franchise. It also introduced us to Roselina, who has become a beloved character in the series.

It’s not the best Mario game by a longshot, but we are always willing to dust off our old Wii to play this sucker time and time again.

You need to see this AR Mario game 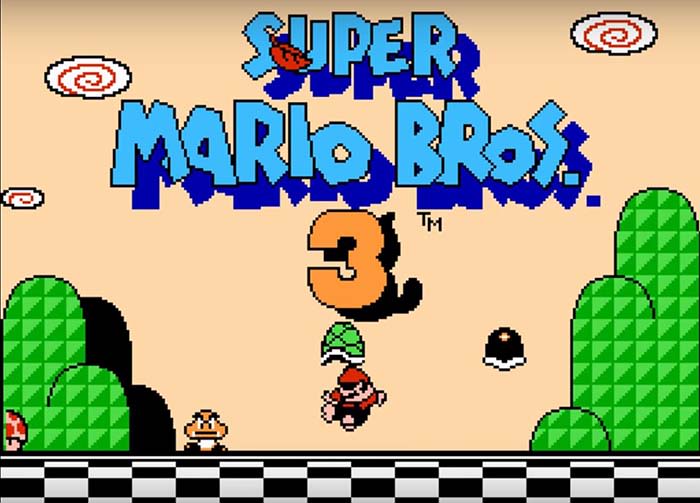 Super Mario Bros. 3 took all of the things from the NES Mario games and added about 1,000 other things that made this game legendary. Mario has a bunch of new power-ups that fans love. From the Frog Suit, to the Hammer Bros. Suit, to the Tanooki Suit, everyone has a favorite.

This was the first time that a Mario game really got a fully fleshed-out story. You don’t have to read the back of the box to get an idea of what the story entails, you can find out simply by playing through the game. It’s a simple story, but it’s one we will gladly play through over and over again. 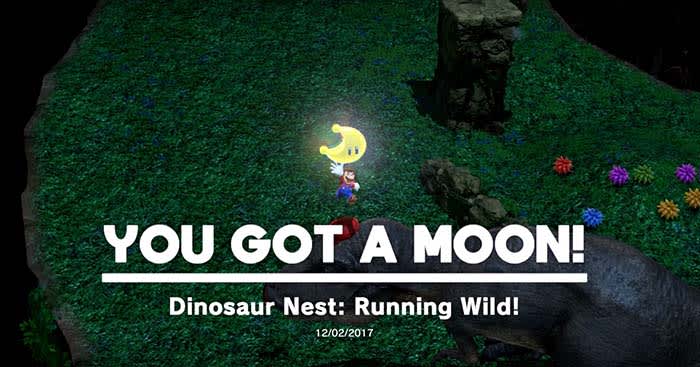 In a way, Super Mario Odyssey feels more like another sequel to Super Mario Galaxy. However, the new controls and mechanics in the game make this such an unforgettable experience. There is never a point in the game where you don’t feel like you’re in control. If you can imagine Mario doing something, there’s probably a way to make him do it.

We have to talk about the hat-throwing mechanics. The mechanics allow the player to not only control enemies while taking their abilities, but it also adds another way to navigate through each level. The worlds in Super Mario Odyssey are basically like jungle gyms for Mario, and his hat can make him leap and bound through these jungle gyms like a pro!

The game is a celebration of every Mario game that has come before it. It is uplifting, and will even make the more nostalgic gamer a bit misty-eyed from time to time. 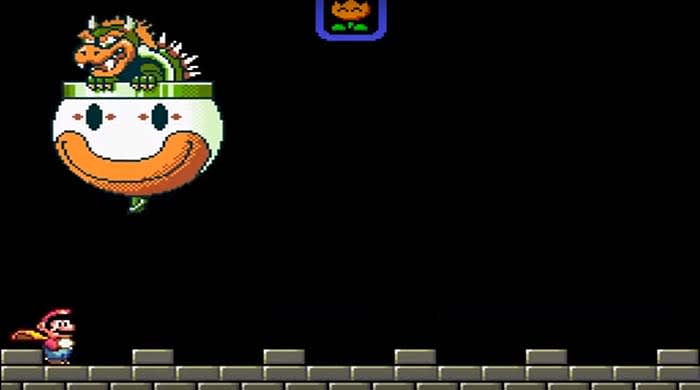 There really isn’t another game where you can choose your own path as flawlessly as you can in Super Mario World. Sure, if you want, you can play through each normal level until you face Bowser in the finale. Or, you can find one of the million warp zones hidden throughout the world so you can skip huge chunks of the game.

If you want, you can beat this game in just a few hours. However, if you want to play everything the game has to offer, it’s going to take you a few days to finish this beast off. 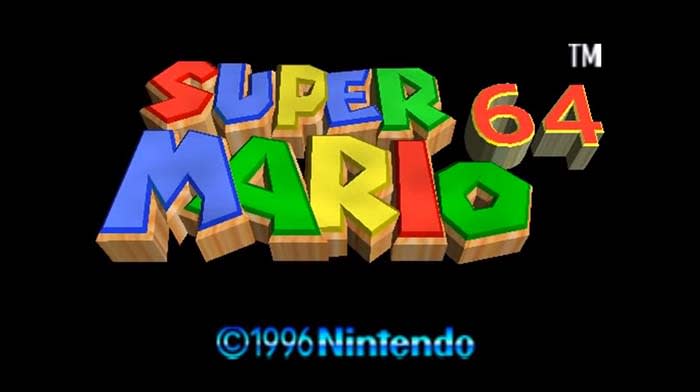 Super Mario 64 is the mac-daddy of 3D platformers. Players have taken this game and have stretched the possibilities to their fullest extent. Don’t believe us? There’s a guy who collected all 120 Stars in the game in less than two hours.

Your average gamer would probably need a few weeks to accomplish that feat, but that’s just how crazy this game has made some of us. We want to see how far we can push it. We want to see if there’s anything else left to be found. We want to see just how much we can challenge Mario. Why? Because time and time again we have seen that the game still has more to offer.