Almost a decade later, Skyrim is still one of the most popular games of all time. In order to keep this massive game relevant, many fans have created mods to improve on some of the base-game features. Since magic is one area that some feel is not as deep as older Elder Scrolls titles, many magic lovers will look to mods to solve this issue in Skyrim. Thankfully, there are plenty of these mods to choose from. Here are some of the best ones you can find: 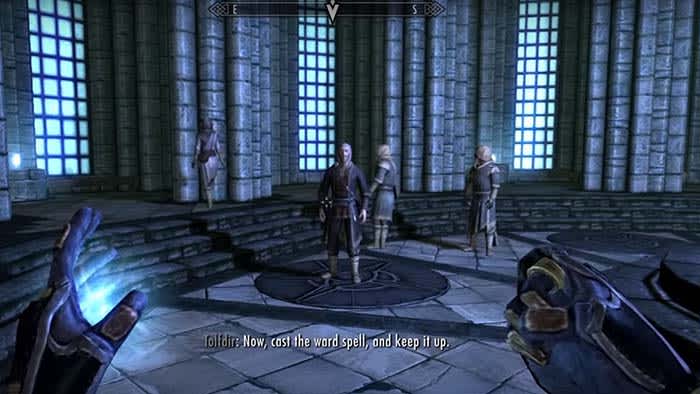 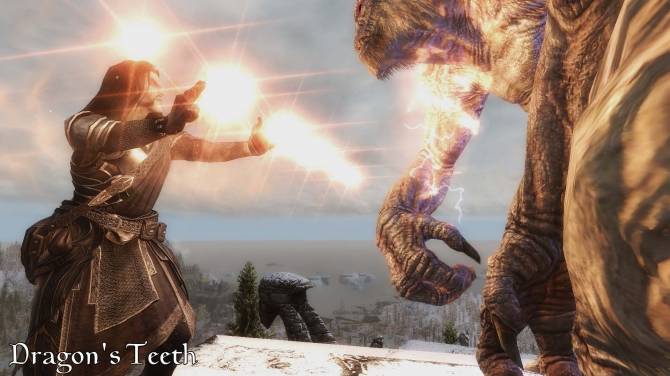 This is a pretty common mod for people looking to expand the magic of Skyrim. It adds so many new spells, you’ll feel like you’re playing an entirely different game. It’s a great choice for someone who feels that Skyrim’s current spells are somewhat stale. The spells are seamlessly introduced to the game and can be found in normal places that you can find spellbooks.

Sometimes in Skyrim, you can use the Telekinesis spell to solve some puzzles that may be out of your normal reach. However, outside of that, magic doesn’t always have a profound use on the world around you (besides combat, of course). Useful Alteration gives you more options in how you can interact with the world and even gives you the option to solve other puzzles with magic that you normally wouldn’t be able to.

One major problem with spellcasting is that you only have two hands. There are so many spells that you want to cast at the same time. Also, you have to go through the spells menu every time to switch out your spells in order to cast them. But with Smart Cast, you can use your flesh spells, elemental summons, and destruction spells all in the same go. It can make your life as a mage so much easier, or even just as someone who wants to use supportive spells without switching to restoration, illusion, or alteration menus. 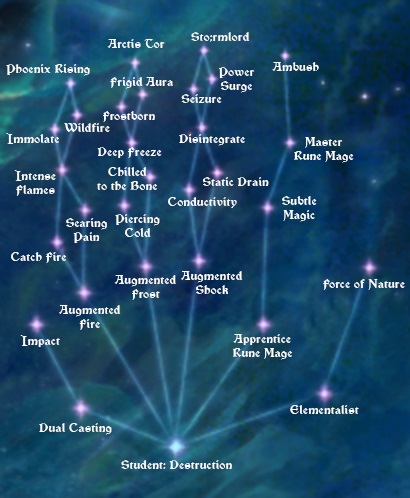 Most magic mods focus on adding new spells or experiences, while Path of Sorcery puts its attention on the magic perk trees. It completely overhauls the perks, giving you more versatility and roleplay opportunities for your mage character.

Since this mod focuses mainly on perks, it is compatible with almost all other magic mods. 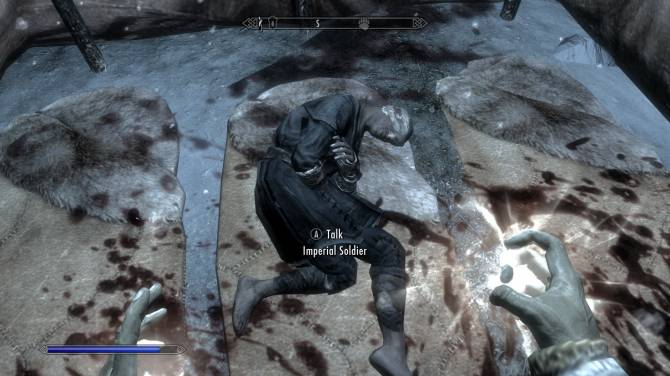 This mod adds some seriously needed spells to the Restoration tree, including buffs and status ailment healing. It also adds some additional options for the Daedra Prince quests that can be interesting to take. Since these quests are somewhat limited, to begin with, a lot of players will enjoy the alternative options they can take.

Any mage player is bound to take on the College of Winterhold quest series. However, this mod can really open up the college into more than just one quest series to follow. Instead, it becomes an actual college of magic, similar to Harry Potter. Professors actually teach lessons, and you can experience far more magic from this place.

Arcanum is a massive mod that includes hundreds of new spells. Arcanum is probably the largest magic mod that anyone has created for Skyrim (barring Apocolypse) and it’s still being updated in 2019. The goal of this mod is to create more diverse magic skill trees and provide the player with a more immersive magic experience. With so many spells to choose from, you’ll never get bored with this mod.

Skyrim mods are as vast as the game itself, so this is only the tip of the iceberg. Once you’ve tried out some good magic mods, you’ll definitely want to take some time looking into the other player-made mods that Skyrim has to offer.