Internet Explorer is now a back door for hackers 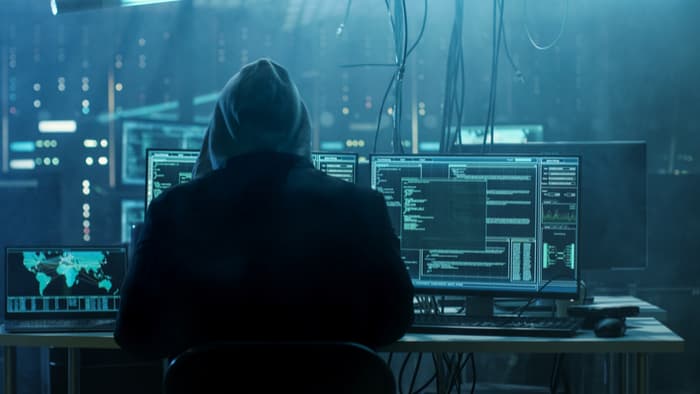 Internet Explorer is a terrible browser. In other news, water is wet. While it comes as no surprise that there are a ton of browsers stronger, faster, and safer than Internet Explorer, now it turns out you don’t even need to use it to be at risk. Heck, you don’t even have to open it. As long as the browser exists on your computer, it’s a back door that hackers can use. Congrats, IE. You’re worse than useless – now you’re dangerous.

Security researcher John Page recently found an exploit in the way IE handles its MHT files, the web archive format that the browser uses. Through this exploit, any hacker with malicious intent can spy on Windows users and steal local data. Since the Windows default is to open MHT files via IE, you can be at risk simply for doing something as harmless as opening an attachment.

Get the best anti-malware tools

MHT is an outdated format by now, and modern browsers no longer save web pages in that format (opting instead for HTML). As such, the first step is simply to not use IE anymore, which is probably already the case. Even Microsoft is discouraging you from using the browser. They’re aware of this issue, and their response was less than reassuring: “We determined that a fix for this issue will be considered in a future version of this product or service,” said Microsoft. “At this time, we will not be providing ongoing updates of the status of the fix for this issue, and we have closed this case.”

As Microsoft’s Chris Jackson tells it, “we’re not supporting new web standards for [Internet Explorer] and, while many sites work fine, developers by and large just aren’t testing for Internet Explorer these days. They’re testing on modern browsers. As new apps are coming out with greater frequency, what we want to help you do is avoid having to miss out on a progressively larger portion of the web!”

The next thing to do is completely remove Internet Explorer from your PC. There’s an easy way to do this in fewer than 10 steps. Check out this guide.

There’s more reason now than ever to stop using Internet Explorer in favor of a more useful browser. Brave is one of our favorites. It was created by Brian Bondy and Brendan Eich, the inventor of JavaScript and the founder of Mozilla Firefox. As such, Brave feels like an upgrade to Firefox, boasting faster speeds, safer connections, and more private browsing. Brave’s default is to block any and all trackers, cookies, ads, pop-ups, and banners – even automatically bumping connections to HTTPS for the highest protection.

On top of that, the browser also introduces Basic Attention Tokens, a form of e-currency that safely allows users to distribute “attention” to their favorite publishers. The token encourages a more direct relationship between user and content publisher, and is working to usher in a “web 3.0” atmosphere where users are only given ads that are relevant, and only when they elect to see them. The Brave browser is free, and can be installed in three easy steps, so check it out today for the best in security, privacy, and speed!

How to block ads and still reward your favorite sites ►

5 reasons why you should be using Brave ►

How does Brave’s mobile browser stack up to the competition? ►

6 useful functions on Telegram that WhatsApp will never have