Another bug in iOS 7 has been discovered that allows calls to be made without entering your pass-code. This is the second security bug found in iOS 7 since its release last week, and we have been able to reproduce it easily.

Reported by a Palestinian iPhone user to Forbes, the bug is remarkably simple. Swipe to unlock iOS 7, then click Emergency. Enter the phone number you want to call, and tap Call repeatedly until the screen goes black, and the apple logo appears. Your call will have been made, and when the other user picks up, you’ll be able to talk as normal. 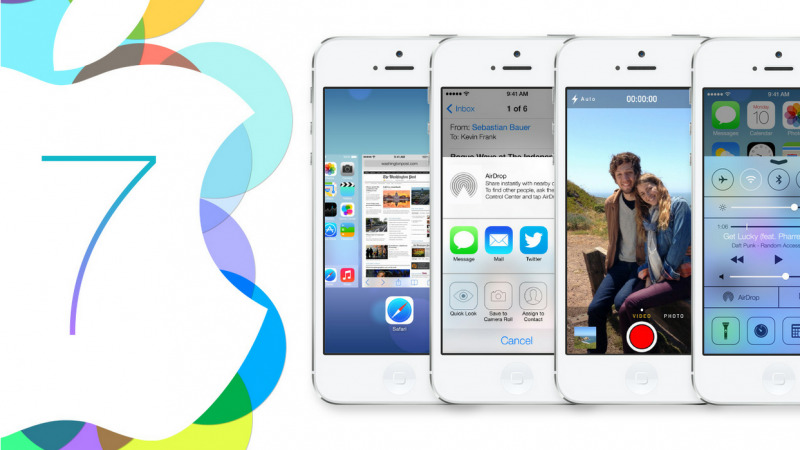 Like last week’s discovery, Apple has apologized and said it will fix the problem in a future update, but does not specify when. Unlike last week’s story, where we could explain how to set up your phone to avoid the bug, there is nothing you can do about this. If you have iOS 7 on an iPhone, you’ll just have to be very careful no one steals it until a fix comes from Apple.

The new lock screen and security seem to have the most problems on iOS 7 – a German team has also managed to find a way to crack the iPhone 5’s finger print security technology. Apple really has its work cut out to make its new mobile operating system secure again.