British phone company Vertu has had a rough history. Manufacturing luxury phones made with materials like genuine leather and ringtones recorded by the London Symphony Orchestra, prices can soar into the thousands. As fancy as their phones may be, last year Vertu filed for bankruptcy for failure to pay off their debts – $2 million dollars worth. A report from The Telegraph said that around 200 jobs were lost after the company was liquidated. Now, seemingly out of nowhere, Vertu has returned to the luxury phone scene with a new Android device that will cost you at least $4000. 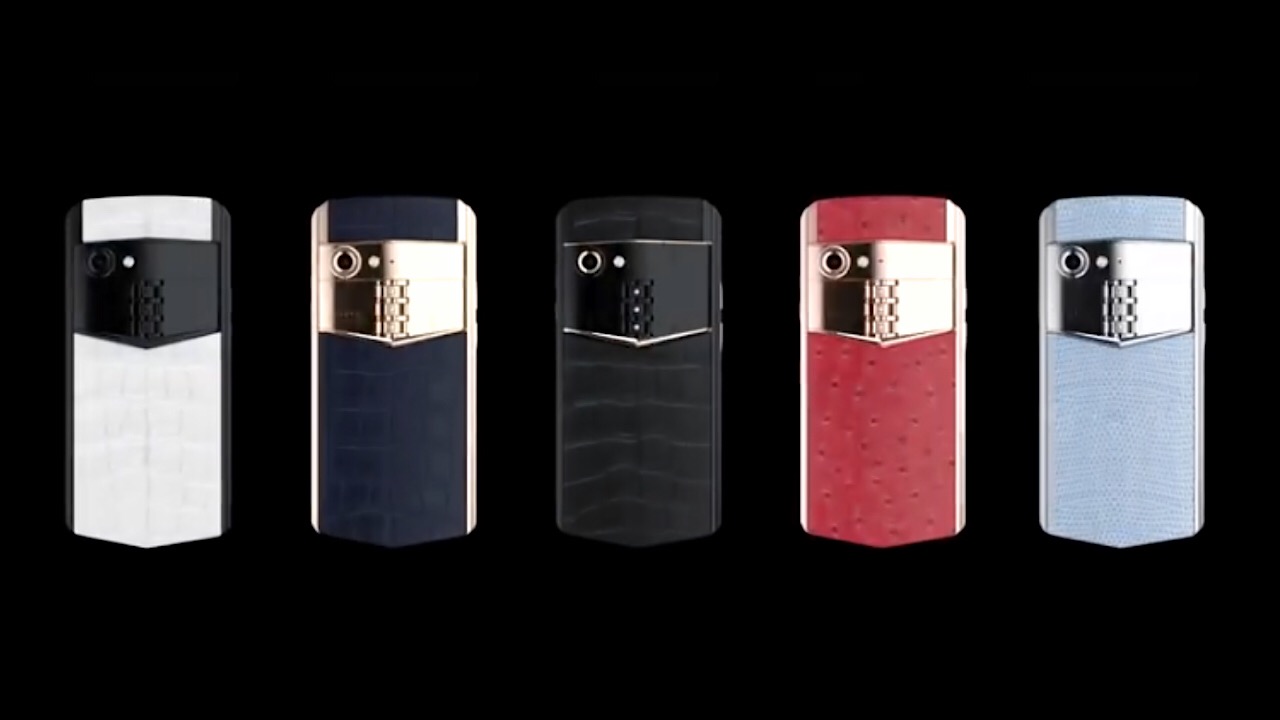 The Aster P model’s 4.9 inch display is made of sapphire crystal glass. Those into animal rights made have a tough time with this one – if the price doesn’t scare you off, the back of the phone wrapped in crocodile skin could. The black, brown, blue and orange versions come in at $4000 but if you’re interested in having yours gold plated, be prepared to fork over $10,000 more.

While the aesthetic of Aster P is admittedly kind of cool (read: insane), before you hop back on the Vertu boat, just know that the specs are a little behind. The model is running the outdated Oreo 8.1 OS, which was released in December of last year.

The device is a bit over the top for us, but if you decide to invest in the Aster P, you’ll be the owner of a truly extravagant phone.

This Black Mirror nightmare is real in China ►

The cutest version of Hell you’ll ever see ►