Facing the trials of Tamriel can be difficult by yourself. Thankfully Bethesda has given you many companions to choose from in the massive game of Skyrim. 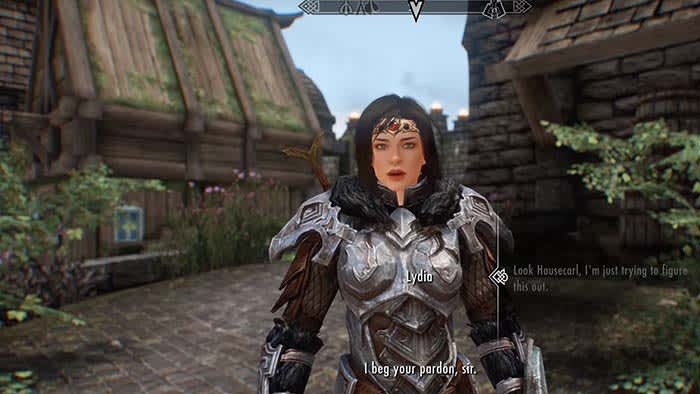 These followers come in all shapes and sizes, as there are dozens upon dozens that can help you complete the quests you face. Before starting your journey, you should take the time to find the follower you like the most. Here are some of the best followers you can find in The Elder Scrolls V: 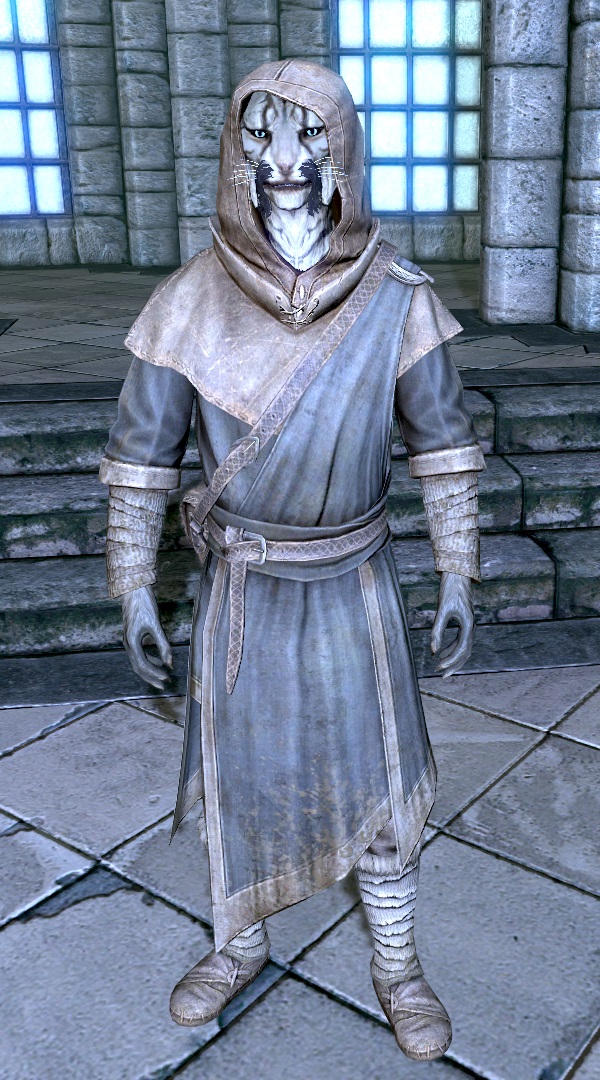 One of the only characters from the base game that has no level cap, J’Zargo is one of the easiest and strongest followers you can acquire. His quest becomes available after the first few quests of the College of Winterhold line.

Since his level is uncapped, his destruction magic can reach devastatingly strong levels in the late game. Also, he’s one of the only mages that will keep up with you past level 50. He also has pretty funny commentary on your actions as the game progresses.

Ultimate Skyrim guide: Which race is the best? 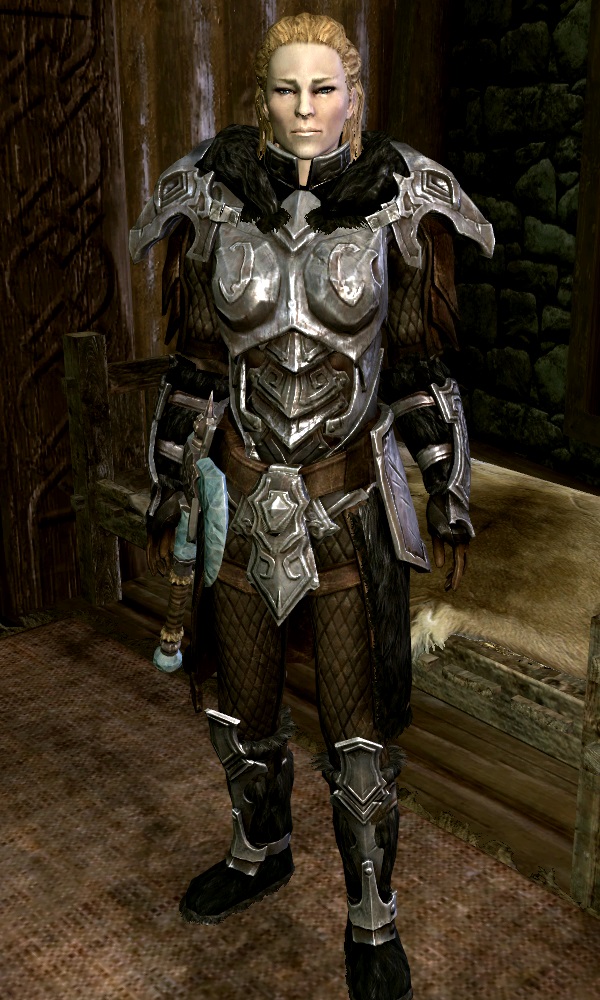 There are only a few followers in the game that are marked as “essential” and have an uncapped level limit. Since Frea is one of them, that means you can bring her for the most dangerous missions and never have to worry about her dying.

She can’t even be killed by you, the Dragonborn. Also, despite being a dual axe wielding tank-ish follower, she will actually use restoration magic when she gets low on health. This allows her to stay in the battle even longer. 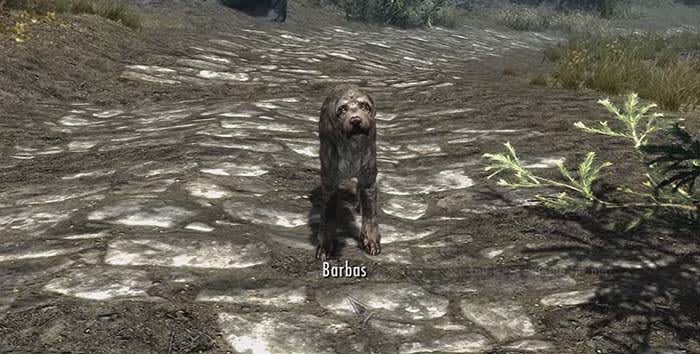 Barbas is a complicated case. He is technically only usable during his quest, but you can also take advantage of this to have multiple followers at once. Most of the time you can only have one humanoid and one animal companion at a time, but since he’s a quest follower, he will join you regardless.

He is also an essential companion that is incredibly powerful. He will never die and consistently do high damage. The downside to using him, however, is his constant barking if you aren’t following his quest. If you’re willing to put up with this though, he can make one of the best followers in the game. 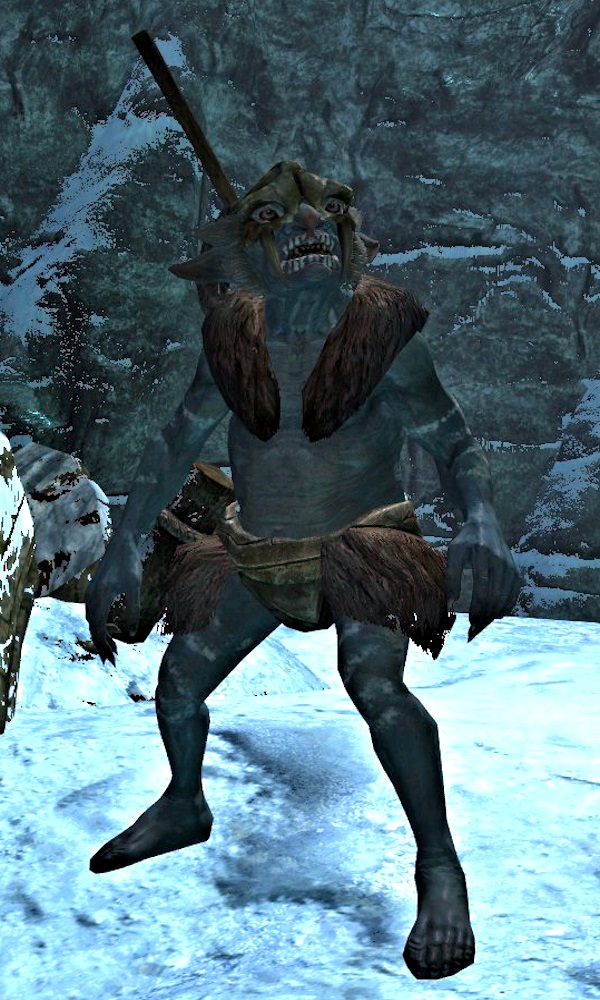 The only “animal” followers that you can give equipment to, the Rieklings are a group of followers that you gain access to after completing their quest. While technically not essential, you basically have an unlimited supply of them, since you can just go back to their hut and get a new one.

We definitely recommend picking up one of these little guys, as they can help to effectively triple your inventory space along with a humanoid follower. 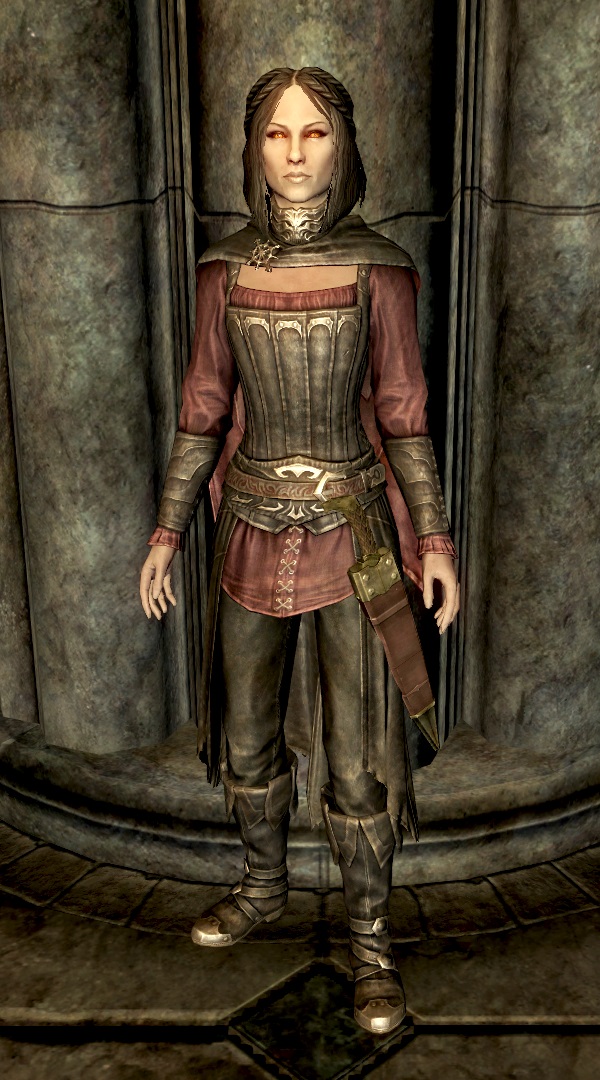 From the moment you help this vampire out of her imprisonment, you are able to take advantage of this very powerful necromancer. She can basically give you two companions, as she will consistently reanimate your dead enemies, and provide a constant source of magic damage. Since she is also an essential unit, you never have to worry about her dying in battle.

On top of this, she has many unique interactions with the world as she is the only follower who is able to interact with all crafting areas. This is purely aesthetic, but it can be very fun to watch. If you have an older version of Skyrim, you’ll need the Dawnguard expansion to unlock her, as she is only obtainable from its main questline.

Along with J’Zargo, these two are the only followers from the base game without a level cap. However, unlike J’Zargo, they are marked as essential, meaning they will never die. If you don’t finish the quest they are associated with while you have them following you, it’s possible to get a second follower along with them.

This is a little exploitative, but even without this, they are a strong follower that anyone can benefit from using. They are also one of the few followers that are able to successfully sneak with the player.

Go on an adventure

If you’re playing Skyrim on the Nintendo Switch or a similar re-released version, you will already have all DLC installed. This means you won’t have to worry about whether you have the DLC to unlock some of these characters.

Hopefully, this list proved to you that there’s a world beyond Lydia.