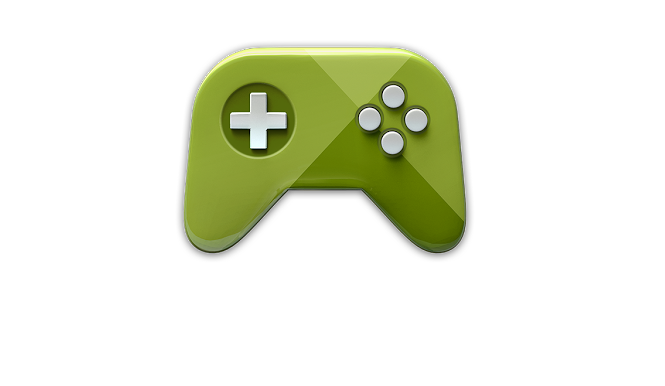 Google Play Games for Android has been released for Android, as promised at this year’s I/O conference. It’s a hub for all your Android gaming bringing you cloud saves, achievements, and online matchmaking. Essentially, it’s Google’s answer to Apple’s Game Center or Microsoft’s Xbox Live.

The new app makes it easier to find new games, and connect with friends and see what they are playing also. It’s also a home for joining multiplayer games, and you can track your achievements and compare yourself to other players.

Cloud saves will mean you can play your games on any Android device you are signed in to – so progress you make on one device can be continued somewhere else. They also mean that if you lose or break your Android, you still won’t lose your in game progress.