The excellent 2011 fighting game Mortal Kombat 9 will be released on Steam July 3rd. Ed Boon, the co-creator of the violent series tweeted that he expects MK 9 to be released this Wednesday July 3rd.

Looks like the PC version of MK9 will be available on STEAM Wednesday, July 3 !! 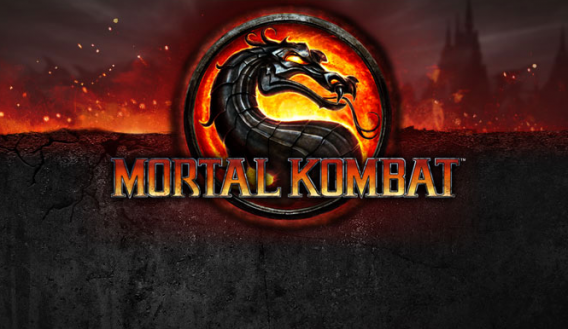 The game has also been listed on some stores, but so far a pre-order page has not appeared on Steam itself. Mortal Kombat 9 is an excellent fighting game. Like Street Fighter IV, it uses 3D characters and backgrounds, but keeps the action on a 2D plane. While 3D fighting games like Tekken have been really successful, gamers and reviewers were happy to see a return to Mortal Kombat’s 2D gaming roots. It also re-tells the story of the first three games.

Like its console counterparts, Mortal Kombat 9 on PC will have single and multiplayer modes, 1vs 1 matches, and tag team modes, plus all the gruesome fatalities that made the series infamous.