Apple has announced a new product – Apple Music. It’s a streaming music service similar to Spotify or Pandora, but does have some unique features. Launching on June 30th 2015 in 100 countries, let’s see what Apple Music offers.

Apple Music lets you stream music from your PC, Mac or iPhone, with Android and Apple TV support arriving in fall 2015. When you sign up, you get a free three month trial, and after that it costs $9.99 a month. There is also a family plan, like Netflix offers. That will be $14.99 a month, and allow 6 people to connect to Apple Music. 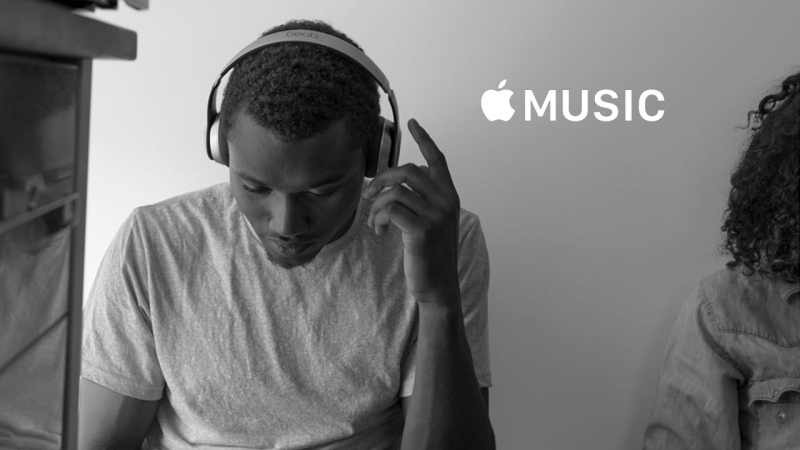 Apple Music has a library of over 30 million songs, just like Spotify. It will also allow you cloud access to the music you’ve bought in iTunes as well as CDs you have ripped to your collection. You can also add Apple Music content to your iTunes library, and save music for offline listening.

So far, so standard, you might think. Apple is hoping that artists will make Apple Music a service you want. As well as streaming anything from its huge library, you’ll be able to check out curated playlists. Artists and music experts will create playlists, and they will be recommended to you depending on your preferences. The more you listen, the better Apple Music should get at recommending music and playlists to you. You can also browse playlists based on your activity, like running or driving.

Then there is Apple Music Radio. A 24 hr service, its main station is called Beats 1 and will be broadcasting from LA, New York and London, ‘led by’ ex BBC Radio 1 DJ Zane Lowe, Ebro Darden and Julie Adenuga. There will also be Apple Music stations based on genre, from indie rock to funk, but we don’t know yet how many.
Apple Music Radio will also be available to anyone with an Apple ID – so you can listen without being signed up to the service. Apple Music members will have the advantage of being able to skip through songs they don’t want to hear, as much as they want.

Connect with your favorite artists

The last part of Apple Music is called Connect. This allows artists to share stuff, directly to their fans. It’s a bit like an integrated Twitter or Tumblr – you’ll see photos, videos and songs, status updates or whatever the artist feels like sharing from within Apple Music. Apple say it’s ‘unfiltered (and) unedited’, but knowing the company’s strong family values, we’re pretty sure there won’t be anything too raw allowed in Connect.

Connect’s success of course depends on artists getting involved – they will have profile pages, which include all the content they share via connect, as well as discographies and biographies.

What about Beats Music?

Apple Music is in part based on Beats Music, which Apple bought out in 2014. Existing Beats Music subscribers will be moved over to the new service, keeping their libraries, playlists and so on in tact.

We’ll publish a full review of Apple Music as soon as it’s available.

How to Add Fonts to Microsoft Word in 3 Steps