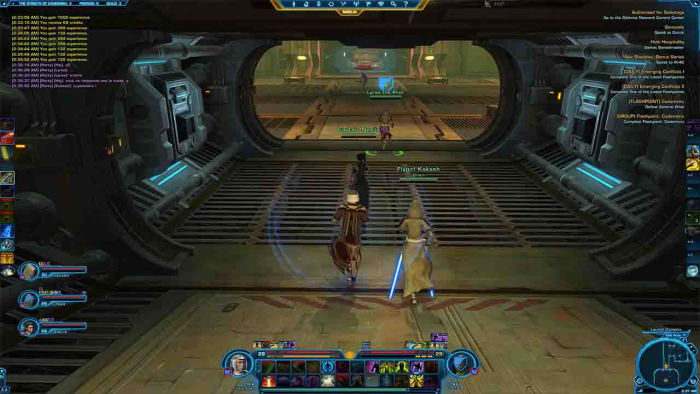 We’re continuing on with this week’s look into all the best games you can get for your Windows PC. We’ve already looked at the best free board games and the best sports games for PCs. Today, we’re going back into free games as we bring all the best free RPG games and multiplayer MMORPGs you can download for free and play right now.

If you’re an adventurous soul and love to use your brain as you seek to complete your quest, then today’s guide is for you. RPGs can be set in epic fantasy lands or in more recognizable modern settings. Whatever you’re into, today’s list will have something for you. Let’s go through then, the best free RPG PC games.

RPG games that are free 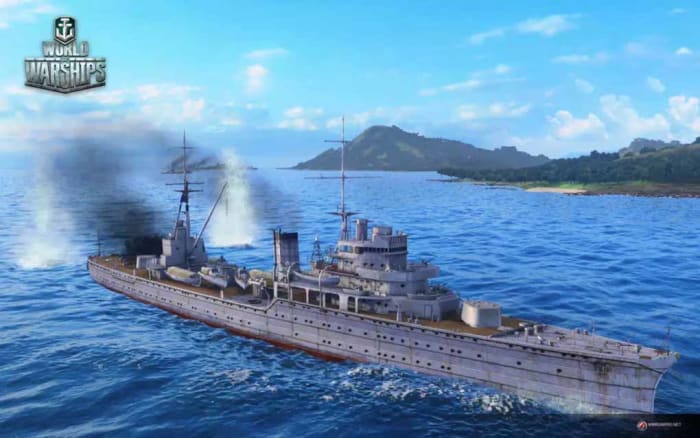 Although World of Warships plays like individual battles, the fact that you can slowly build up your flotilla of deadly warships over time and craft the capabilities of each gives the game some deep RPG dynamics. Sure, you can plunge yourself into fierce battles and simply fire away until all your enemies have sunk to the bottom of the ocean, but there is also so much more here. The same also goes for World of Warships sister games World of Tanks and World of Warplanes. 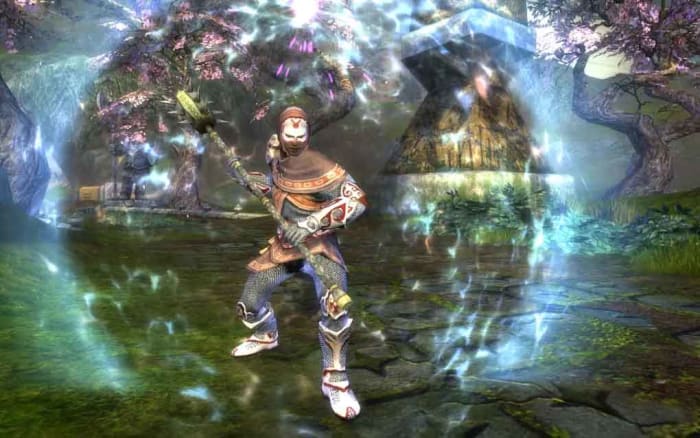 Telara, which is the world where Rift is set bears more than a striking resemblance to the fantasy world you’ll find in Blizzard’s open-world game, World of Warcraft. This is a fantasy-based land where you can set off on your quest as either a Guardian or Defiant as you advance along the standard paths of either the Warrior, Cleric, Mage, or Rogue. Rift gives players an incredibly large amount of control over their development path, which is great for a free game. If you’re looking for something that feels like World of Warcraft but offers something unique, this is the game you should try. 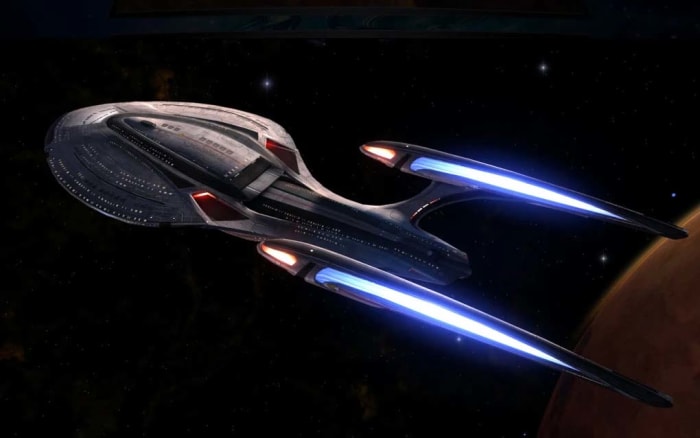 Star Trek Online has been around for years and has just kept getting better and better. If you’re a Star Trek fan and love playing RPGs, this game has a lot to offer. Even if you’re not a Star Trek fan, there is still plenty here for you to get into. You form your own captain, assemble your bridge crew, and then take to space in your Star Ship and defend all four quadrants of the galaxy against wilful aggressors. You’ll also get to interact with famous characters from the show. There is a lot here for something that’s free. 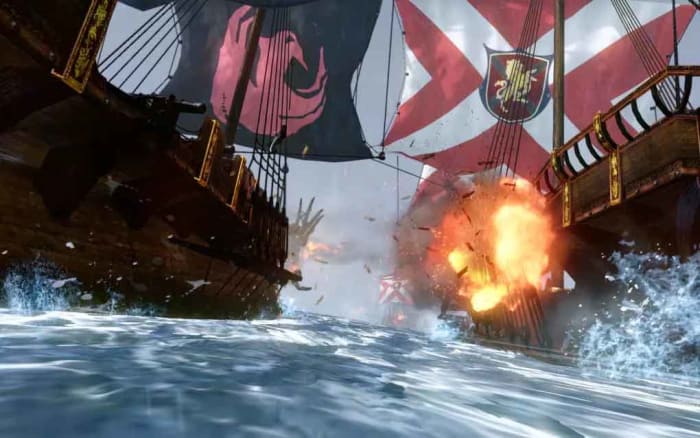 If you want to take to the high seas and live the life of a pirate, then Archeage is the free RPG for you. There’s a lot going on here in this medieval Japan-inspired RPG that not only takes the PvP action to the sea but also to the air through epic dragon battles. With four major races and over 100 separate classes that have been developed across 10 separate skillsets, your character alone is a world to get lost in. You’ll need a lifetime to do everything in this free role-playing game, as there’s so much on offer from building empires to mastering the skies. 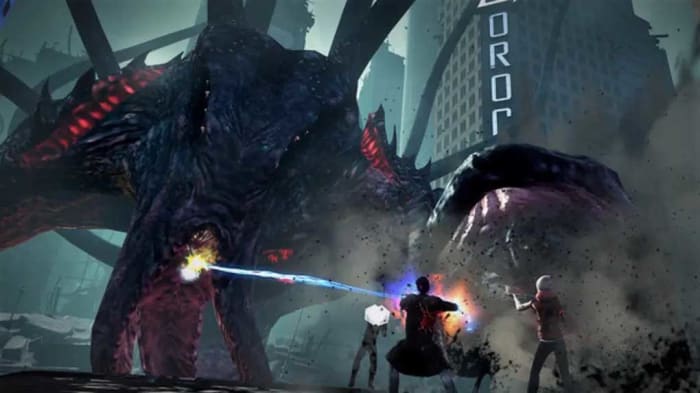 Not everybody wants to spend hours and hours exploring fantasy lands that were formed in the mind of some developer. If that’s you, you should consider downloading Secret World Legends, which takes the action to places you would quite rightly recognize as cities like London and New York. This game isn’t for the faint-hearted though, with sinister monsters and often terrifying horror game mechanics making this one of the darker games in today’s list. The gameplay makes more of an action RPG too. There is so much going on here and with a distinctive storyline driven world to explore you should definitely try this entertaining fantasy game.

Much like with Star Trek Online, Star Wars: The Old Republic offers a hugely immersive experience that will be lots of fun for both fans of the series and those unfamiliar with a Galaxy Far Far Away alike. This is a game that will take a while to master but that has a lot of fantastic content including entertaining sci-fi cutscenes and well-written narratives that explore the world of Star Wars over 4,000 years before the action that took place in the original movie trilogy. Players pick a faction and a class and then slowly work through the early levels as they build up their character. This might feel like a slow burner but the game’s definitely worth the effort once you’ve established your character. 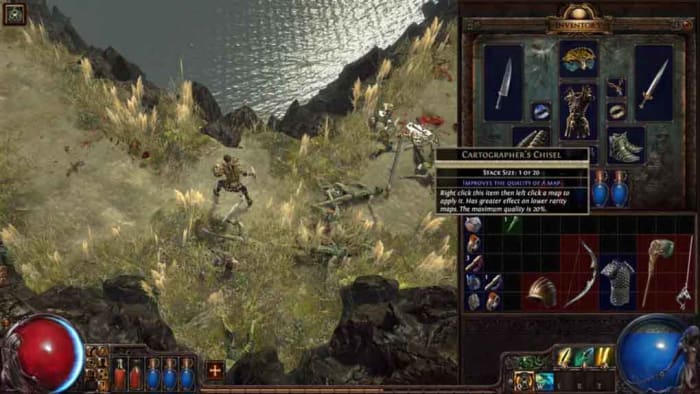 Path of Exile is a free RPG game that receives massive updates and content shakeups every three months. This ensures that there’s always plenty of new stuff for players to explore and experience no matter how many hours they’ve logged. On top of this, Path of Exile randomly generates all areas across the game’s servers meaning that genuinely no two places will ever be alike. Another great feature about Path of Exile is that although there are microtransactions in the game, the developers have to pay the bills somehow, they don’t actually offer any advantage to players who purchase them. Path of Exile is not pay-to-win with paid-for add-ons only offering cosmetic differences similar to those found in Fortnite: Battle Royale.

RPG is such a vast and expansive genre and today we’ve tried to touch as much of it as possible. We’ve brought you games that have the more traditional fantasy tropes associated with the genre, but we’ve also tried to go beyond that. As well as fantasy, today’s list also brings you epic wartime recreations, battles that span across galaxies and ages, and enough terrifying horror action to warrant a trip to the underwear store. We hope you enjoy the games we’ve recommended today and look forward to hearing your thoughts in the comments.